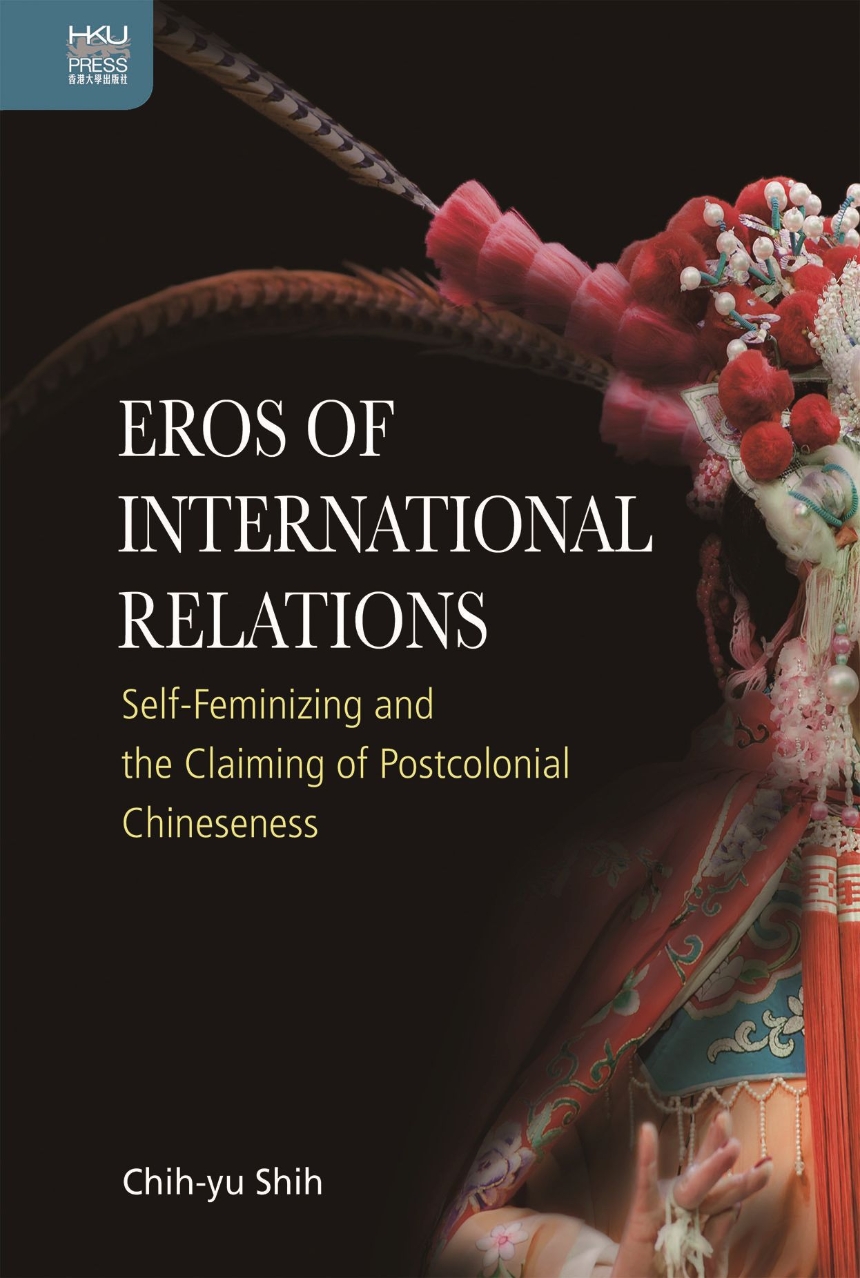 Self-Feminizing and the Claiming of Postcolonial Chineseness

Self-Feminizing and the Claiming of Postcolonial Chineseness

A revisionist take on the concept of “self-feminizing” in the postcolonial global order.

Sovereign actors who have historically claimed to act on behalf of Chineseness often took advantage of the images of femininity thrust upon them by the West. Eros of International Relations: Self-Feminizing and the Claiming of Postcolonial Chineseness explores the much-neglected Chinese perspective in broader international relations theory. Using the concept of “self-feminizing”—the adoption of a feminine identity to oblige and achieve mutual caring as a relational strategy—this book argues that postcolonial actors employed gendered identities to survive the pressures of globalization and nationalism. Shih also illustrates the feminist potential for emancipation, as actors who self-feminize deconstruct the binaries of masculine competition and seek alternative strategies under the postcolonial global order.