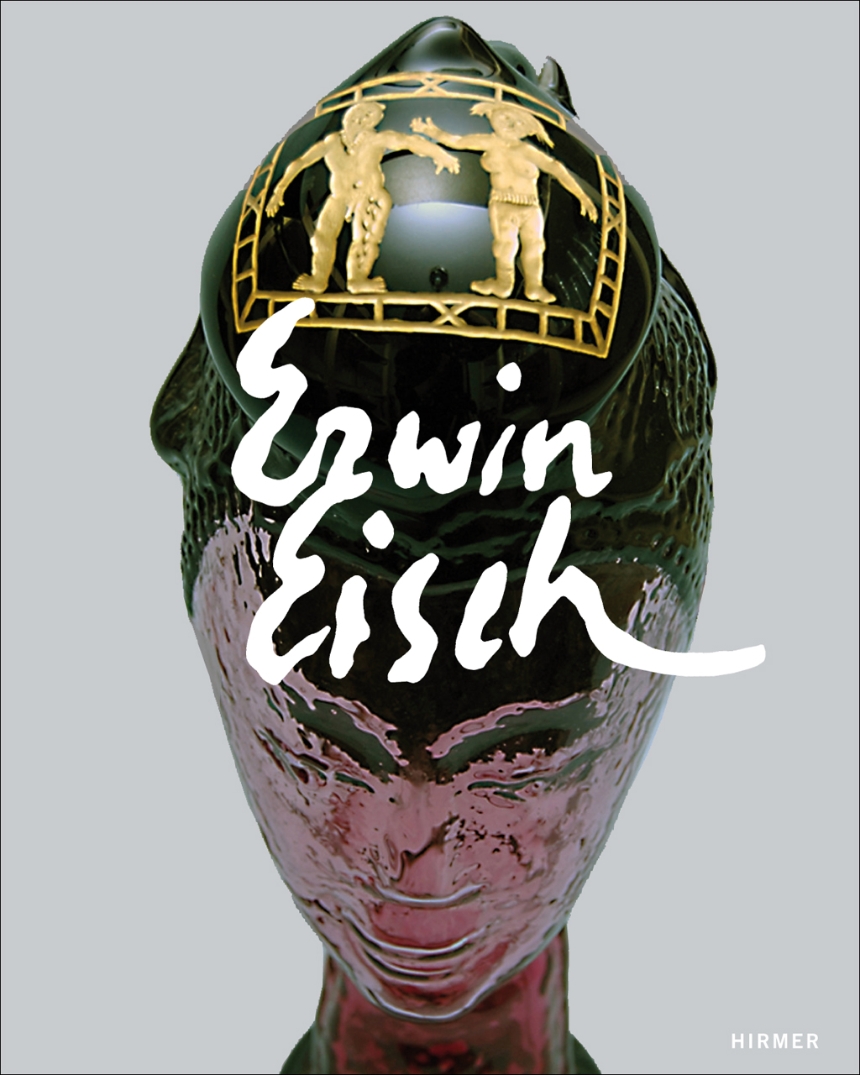 Clouds Have Been My Foothold All Along - Glass and Paintings

Clouds Have Been My Foothold All Along - Glass and Paintings

A pioneer in the international studio glass movement, Erwin Eisch helped establish the medium in Europe with his distinctively distorted glass vessels and imaginative sculptures of mold-blown glass. His works—which also include paintings, drawings, and vitreographic prints—are important as well for the challenge they pose to the distinctions among the art forms, as well as between concreteness and abstraction.
With contributions by scholars well-versed in Eisch’s body of work, this book provides an introduction to the artist and an in-depth look at his development, from his start within the glassmaker tradition of the Bavarian Forest to the present. Eisch began with functional vessels, including bottles, vases, and steins, often distorting the hot glass to create interesting, imperfect shapes. Incorporating ceramic molds, he also produced painted glass sculptures, including a series of busts that depict Picasso, Buddha, and friend and fellow glass artist Harvey Littleton. Later, Eisch’s creative output expanded to include drawings, paintings, and prints. Eisch’s works are inspired by reality, but move well beyond it to incorporate vivid elements of imagination and fantasy. In addition to the essays and more than one hundred illustrations of Eisch’s work, the book contains selected writings by the artist himself.

“An affectionate and knowledgeable appreciation of a much-loved, very influential artist.”

Approaches to Erwin Eisch
Joachim Kruse and Sam Herman
It Was All There to Start With
Helmut Ricke
Glassworks
Narcissus, an Interior—How to Paint Yourself from the Inside Outwards
Peter Kobbe and Katharina Eisch-Angus
Paintings
Art in Search of Life—Thoughts on the Paintings of Erwin Eisch
Herbert Schneidler
Between Heaven and Earth—The Drawings of Erwin Eisch
Ines Kohl
Drawings
Windows onto Our World—Erwin Eisch and Printmaking from Glass
Kevin Petrie
The Glass Heads—“A Common Humanness”
Charles R. Hajdamach
Glass Heads
Erwin Eisch—In Between
Tina Oldknow