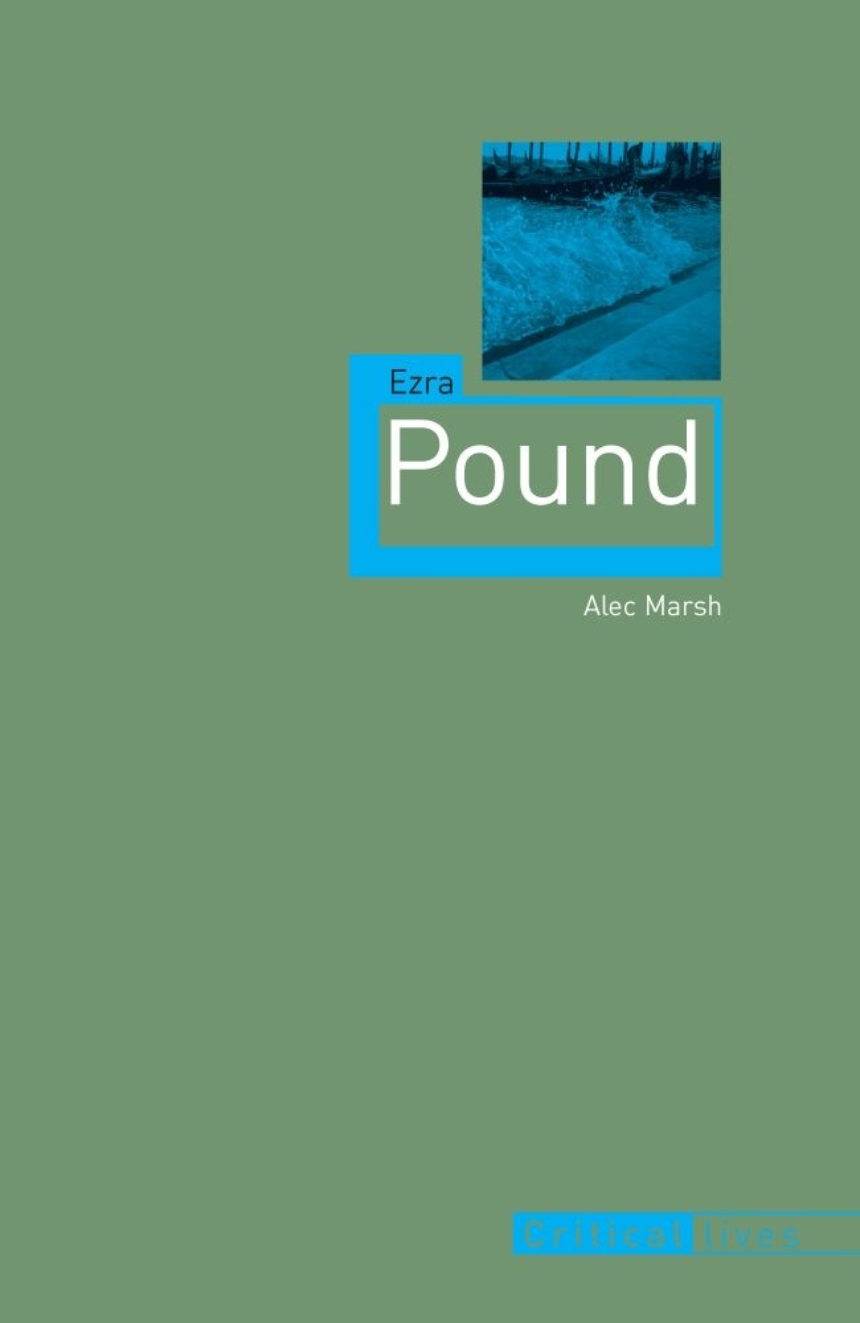 Genius, Confucian, fascist, traitor, peace activist—Ezra Pound—love him or hate him, he is impossible to ignore as one of the most influential modernists and controversial poets of the twentieth century. His life, as Alec Marsh makes clear in this biography, raises vital questions for anyone interested in politics, art, and poetry.
No writer of his stature promoted so many acquaintances who would go on to become such distinguished names in their own right—James Joyce, T. S. Eliot, and Ford Madox Ford were among the many who benefited from Pound’s enthusiasm and editorial suggestions. And without Pound’s generosity to his fellow writers, literary modernism might not have happened, or have been the significant, influential movement that it became. Yet by 1925, Pound himself was living in obscurity in Italy, having trouble publishing his own work. There he became a Mussolini enthusiast and was eventually indicted for treason by the United States before being judged mentally incompetent to stand trial.
Marsh takes us inside these years in an attempt to uncover what happened. How did such a great modern artist succomb to such views? Was he a traitor? And was he, in fact, insane? Analyzing Pound’s prose and poetry as well as his magnum opus, The Cantos, Marsh provides clear insights into Pound’s work as well as a coherent account of his troubled life that will be essential reading for students and fans of modernist literature.