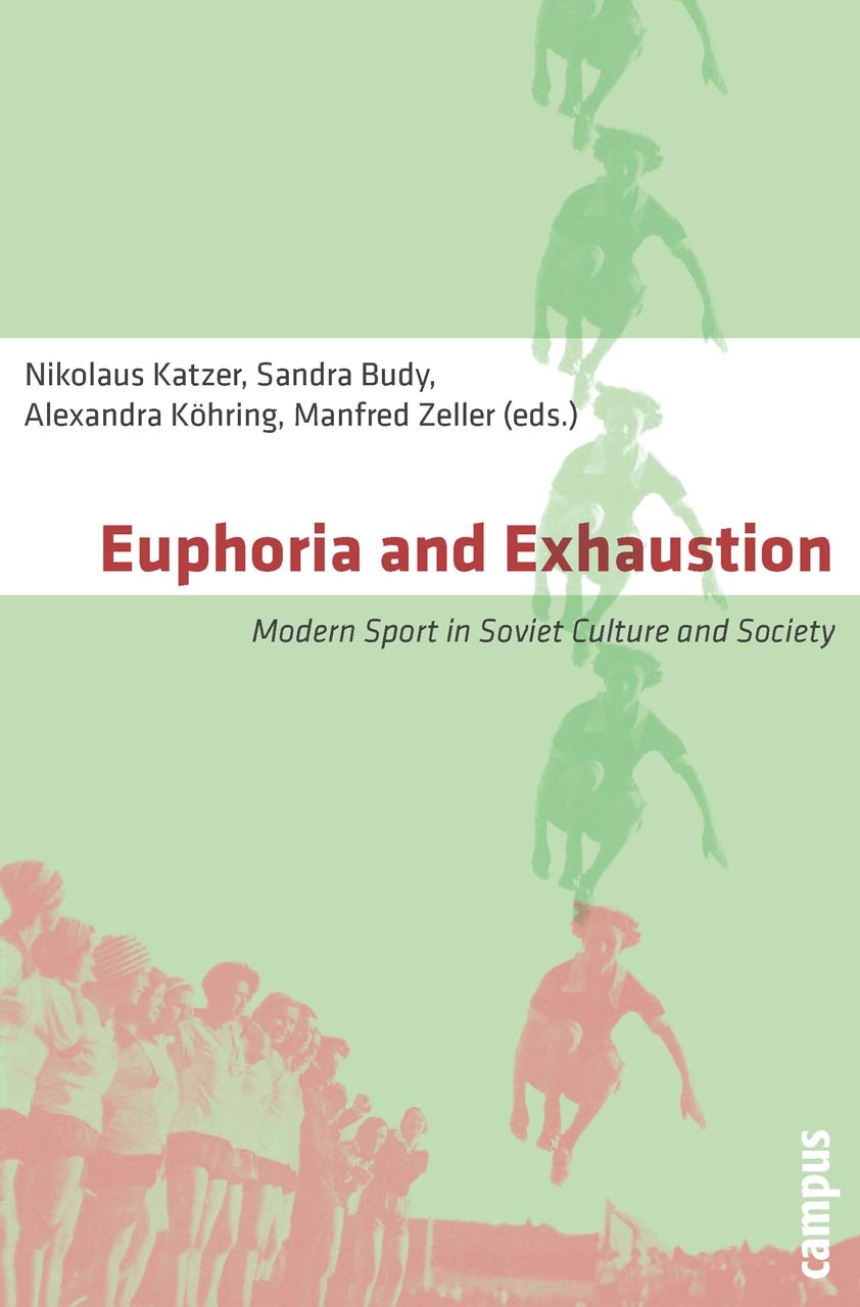 The architects of the Soviet Union intended not merely to remake their society—they also had an ambitious plan to remake the citizenry physically, with the goal of perfecting the socialist ideal of man. As Euphoria and Exhaustionshows, the Soviet leadership used sport as one of the primary arenas in which to deploy and test their efforts to mechanize and perfect the human body, drawing on knowledge from physiology, biology, medicine, and hygiene. At the same time, however, such efforts, like any form of social control, could easily lead to discontent—and thus, the editors show, a study of changes in public attitude towards sport can offer insight into overall levels of integration, dissatisfaction, and social exhaustion in the Soviet Union.