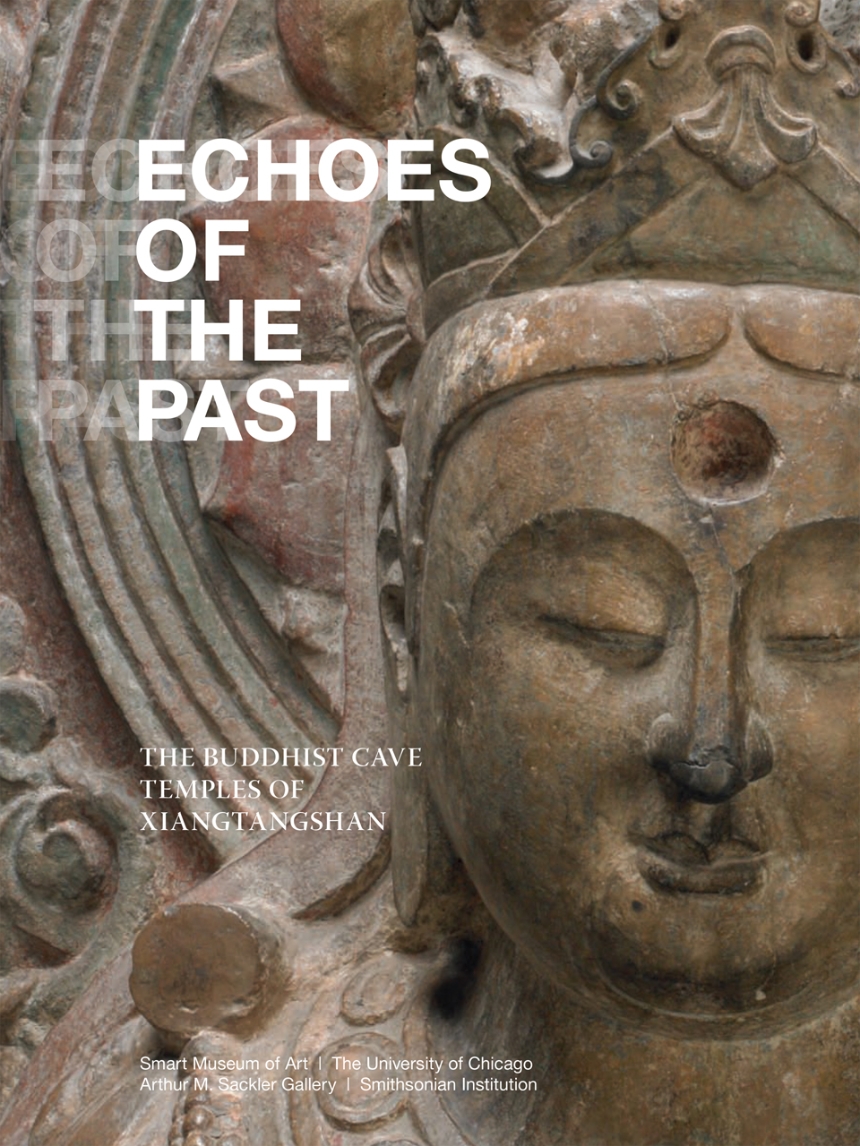 Echoes of the Past

The Buddhist Cave Temples of Xiangtangshan

Echoes of the Past

The Buddhist Cave Temples of Xiangtangshan

Carved into the mountains of northern China, the Buddhist cave temples of Xiangtangshan were the crowning cultural achievement of the sixth-century Northern Qi dynasty. Once home to a magnificent array of limestone sculptures, the caves were heavily damaged during the first half of the twentieth century, and much of the work housed there was lost to the international art market.

The exhibition Echoes of the Past—co-organized by the University of Chicago’s Smart Museum of Art and the Smithsonian Institution’s Arthur M. Sackler Gallery— draws upon the findings of a multiyear research project headed by Katherine R. Tsiang at the University of Chicago’s Center for the Arts of East Asia. Using such twenty-first-century technologies as 3-D scanning, Tsiang and an international team of technicians and scholars have identified many of the dispersed sculptures from Xiangtangshan in an effort to shed new light on the original beauty and meaning of the cave temples. This exhibition catalog features entries with full-color illustrations of the works in the exhibition as well as six new essays discussing the artistic, historical, and religious significance of the caves and their sculptures and recent research dedicated to their digital reconstruction.

“The excellent exhibition catalogue essay co-authored by J. Keith Wilson and Daisy Yiyou Wang . . . traces the route by which the sculptures first came to the attention of foreign collectors and museums. The sobering observation is made that a scholarly publication . . . was unintentionally culpable for making archaeological sites across China known not only to scholars but also to art dealers and collectors. Happily, the initiative of the Xiangtangshan Caves Project appears to have had the opposite effect, being well positioned to inspire similar projects and collaboration. . . . Other essays in the lavishly illustrated exhibition catalogue cover the historical and religious background of the Northern Qi, visual culture and architecture, as well as the use of digital and exhibition technology.”

"Regret and hope alike run through the multifaceted exhibition. . . .The show is, at heart, a salvage operation, an effort — and a moving one — to reassemble a specific body of art now scattered, revivify a place of origin beaten down by depredation, and point to a plausibly upbeat future. In important ways it meets these goals and reboots history."

Holland Cotter | The New York Times, on the Echoes of the Past Exhibition