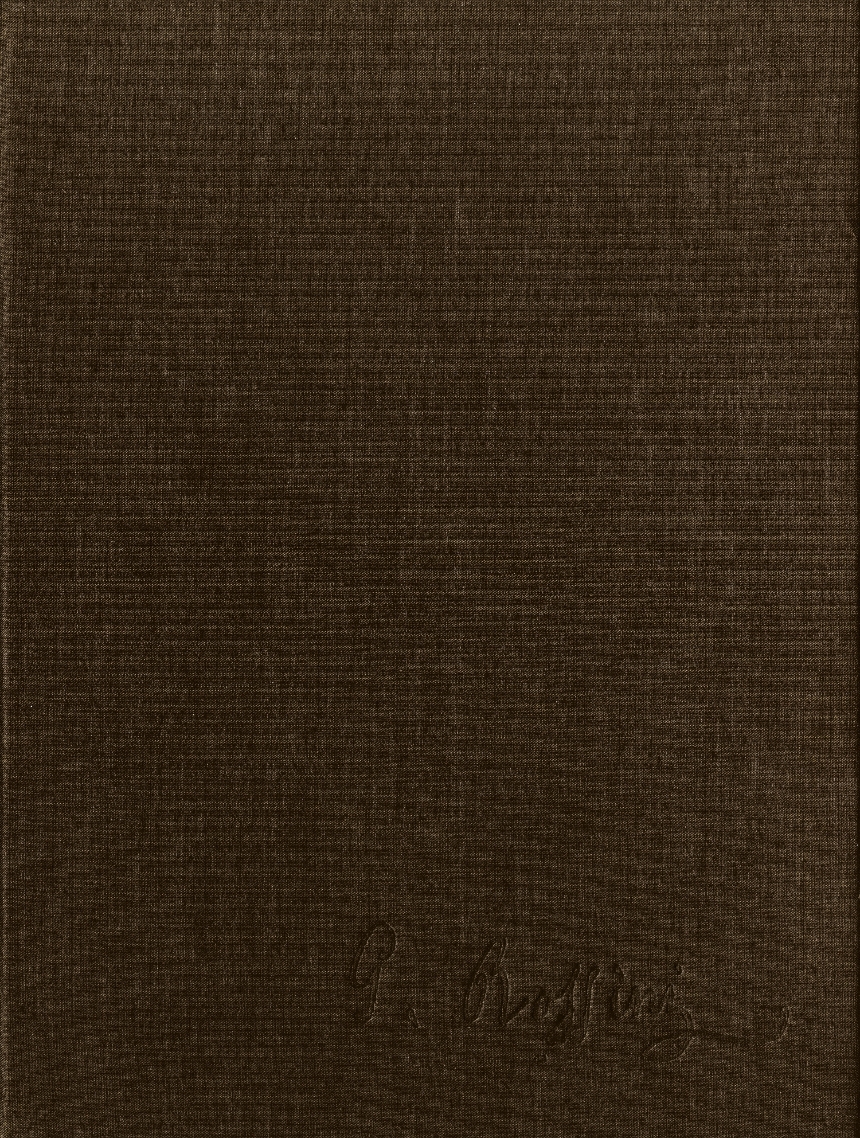 Opéra comique in One Act by Gustave Vaez

Edited by Paolo Rossini with the collaboration of Francesco Bellotto
9788875927530

Opéra comique in One Act by Gustave Vaez

Edited by Paolo Rossini with the collaboration of Francesco Bellotto

First performed a dozen years after the composer’s death, Deux Hommes et une femme (Rita) has become, in the last fifty years, one of the more frequently performed of all of Donizetti’s operas. Yet the version known to modern audiences reflects apocryphal additions introduced for the posthumous premiere.

This new critical edition of Deux Hommes et une femme (Rita) provides for the first time the version of the opera conceived by Donizetti. In particular, it restores the French-language spoken dialogue—reconstructed thanks to a recently discovered manuscript libretto with autograph annotations—dialogue around which the composer constructed this delightful opéra comique. The edition is based on Donizetti’s autograph manuscript, which allows for the part of Pepé to be sung either by a tenor or a baritone, and which restores many important details that were lost or ignored when the opera came to be revived long after the composer’s death.

The Critical Edition of the Operas of Gaetano Donizetti: Operas