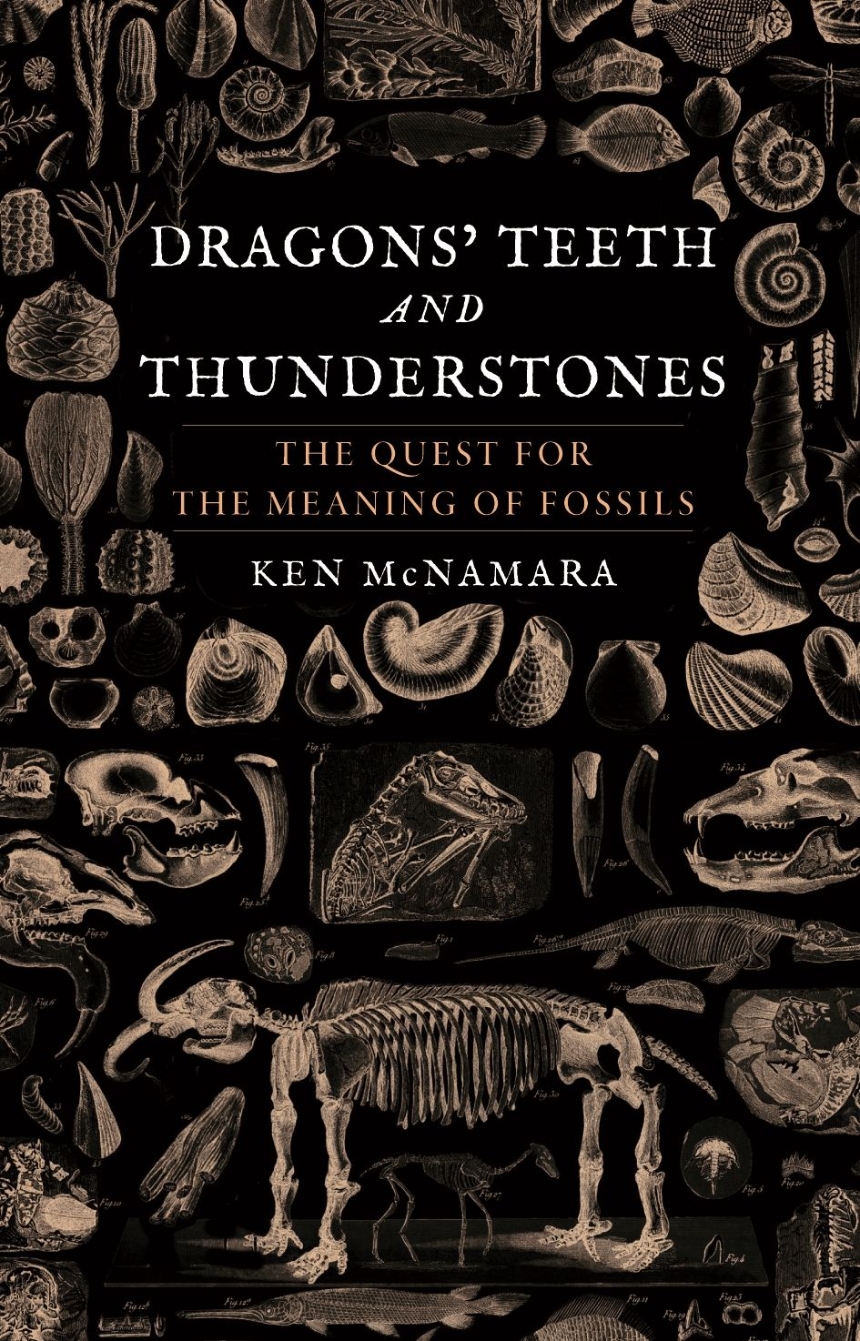 The Quest for the Meaning of Fossils

The Quest for the Meaning of Fossils

For at least half a million years, people have been doing some very strange things with fossils. Long before a few seventeenth-century minds started to decipher their true, organic nature, fossils had been eaten, dropped in goblets of wine, buried with the dead, and adorned bodies. What triggered such curious behavior was the belief that some fossils could cure illness, protect against being poisoned, ease the passage into the afterlife, ward off evil spirits, and even kill those who were just plain annoying. But above all, to our early prehistoric ancestors, fossils were the very stuff of artistic inspiration. Drawing on archaeology, mythology, and folklore, Ken McNamara takes us on a journey through prehistory with these curious stones, and he explores humankind’s unending quest for the meaning of fossils.

"In his new book McNamara examines the archeological record, as well as folklore, mythology, and the history of natural philosophy to discover and explain how fossils have the subject of both fear as well as fascination, and as a result have been understood by and incorporated into the societal practices of peoples spanning millennia all around the planet."

"This is a unique book. There are plenty of titles out there on fossils, and this book has fossils at its heart—but it's not really about them. It is, rather, an exploration of humanity's attempts to understand what fossils are and what (if anything) they might do for us. . . . It's not about fossils, not about the search for fossils, but about the search for the meaning of fossils. . . . The approach is engaging and different. The revelation of the vast length of time fossils have been collected is remarkable."

"This delightfully informative history of fossils ends where most conventional books on the subject begin: with the realization by scholars in the late 1600s that the bone-like and shell-like petrifications frequently found in sedimentary rocks are the remains of animals long dead. Prior to that, according to Cambridge paleontologist McNamara, speculation about the nature of fossils was as rich and varied as the human experience itself. . . . There is a story behind every shape in every culture, evidence not only of the plasticity of nature but also the inexhaustibility of the human imagination.”

"Dragons’ Teeth and Thunderstones is a book about fossils. But it is an unusual one. There are many books about paleontology—the science of fossil hunting—and there are works about the history of science that outline how, in the eighteenth century and since, fossils pointed to a longer history of the world, and a menagerie of extinct creatures. This book, however, looks at the ways people, way back to prehistoric peoples including the Neanderthals, thought about fossils, and how they used them, before this era, and it is astonishingly revealing, especially about the human capacity for making strange associations."

“McNamara opens window after window on the use and interpretation of fossils by different cultures from Ireland to Australia over the millennia and up to the present. Through the strange medieval mythologies of dragons’ teeth, stone swallows, toadstones, thunderstones, snakestones, and devil’s toenails, an even more ancient tradition is uncovered.”

Douglas Palmer, author of "A History of Earth in 100 Groundbreaking Discoveries"

"A fascinating account of fossils as objects of mystical, mythological, and practical significance to ancient humans, thousands of years before written history or modern science."