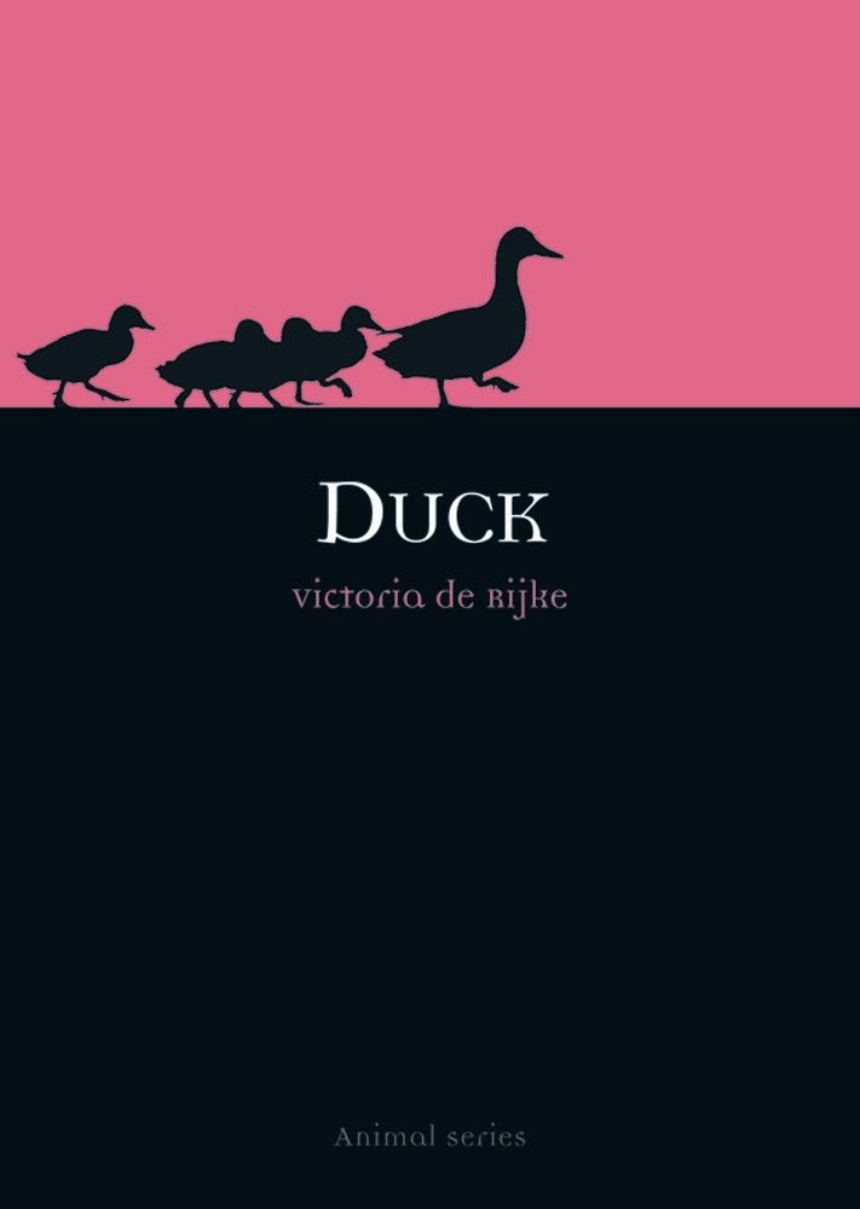 The squat, noisy duck occupies a prominent role in the human cultural imagination, as evidenced by everything from the rubber duck of childhood baths to insurance commercials. With Duck,Victoria de Rijke explores the universality of this quacking bird through the course of human culture and history.
From the Eider duck to the Brazilian teal to the familiar mallard, duck species are richly diverse, and de Rijke offers a comprehensive overview of their evolutionary history. She explores the numerous roles that the duck plays in literature, art, and religion—including the Hebrew belief that ducks represent immortality, and the Finnish myth that the universe was hatched from a duck’s egg. The author also highlights the significant role humor has always played in human imaginings of duck life, such as the Topographia Hibernia, a twelfth-century tome contending that ducks originated as growths on tree trunks washed up on a beach. But the book does not neglect the bird’s role in everyday life as well, from food dishes to jokes to beloved animated characters such as Daffy Duck and Donald Duck. Duck is an entertaining account of a bird whose distinctive silhouette is known the world over.

“It’s not just about what we do with the meat and eggs, but how ducks have infiltrated language and culture, in such matters as the origins of the word "quackery", Donald Duck’s connections with propaganda and surrealism and, yes, even Toilet Duck. It’s a very readable introduction to a world which is both more interesting than you might have imagined, and very charming too.”