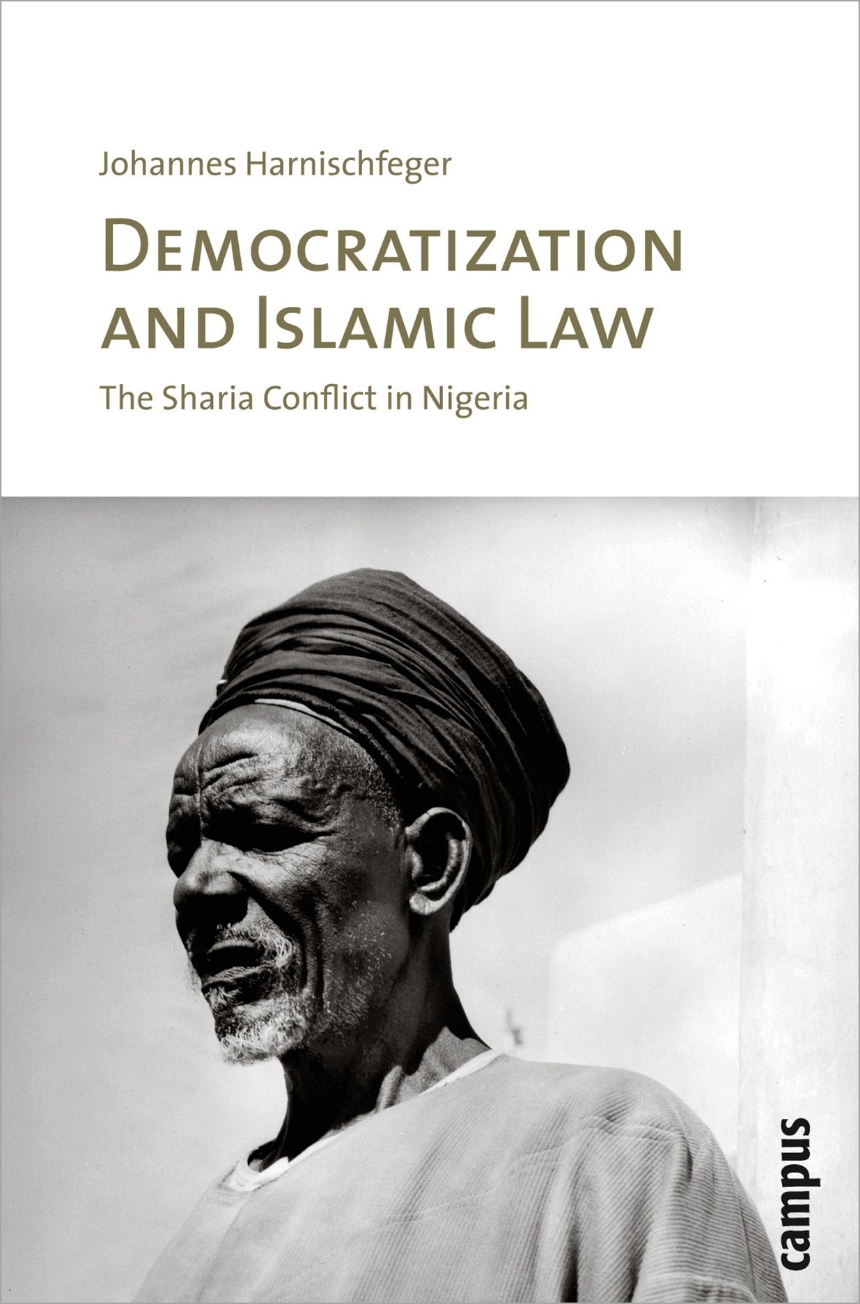 The Sharia Conflict in Nigeria

The Sharia Conflict in Nigeria

When democracy was introduced to Nigeria in 1999, one third of its federal states declared that they would be governed by sharia, or Islamic law. In Democratization and Islamic Law, Johannes Harnischfeger argues that such a break with secular constitutional traditions in a multi-religious country can have disastrous consequences. The efforts by Islamic politicians to assert their own religious laws, Harnischfeger contends, have driven Muslims and Christians to confrontation. This book is an essential contribution to debates surrounding the increasingly fraught relationship between religion and politics.