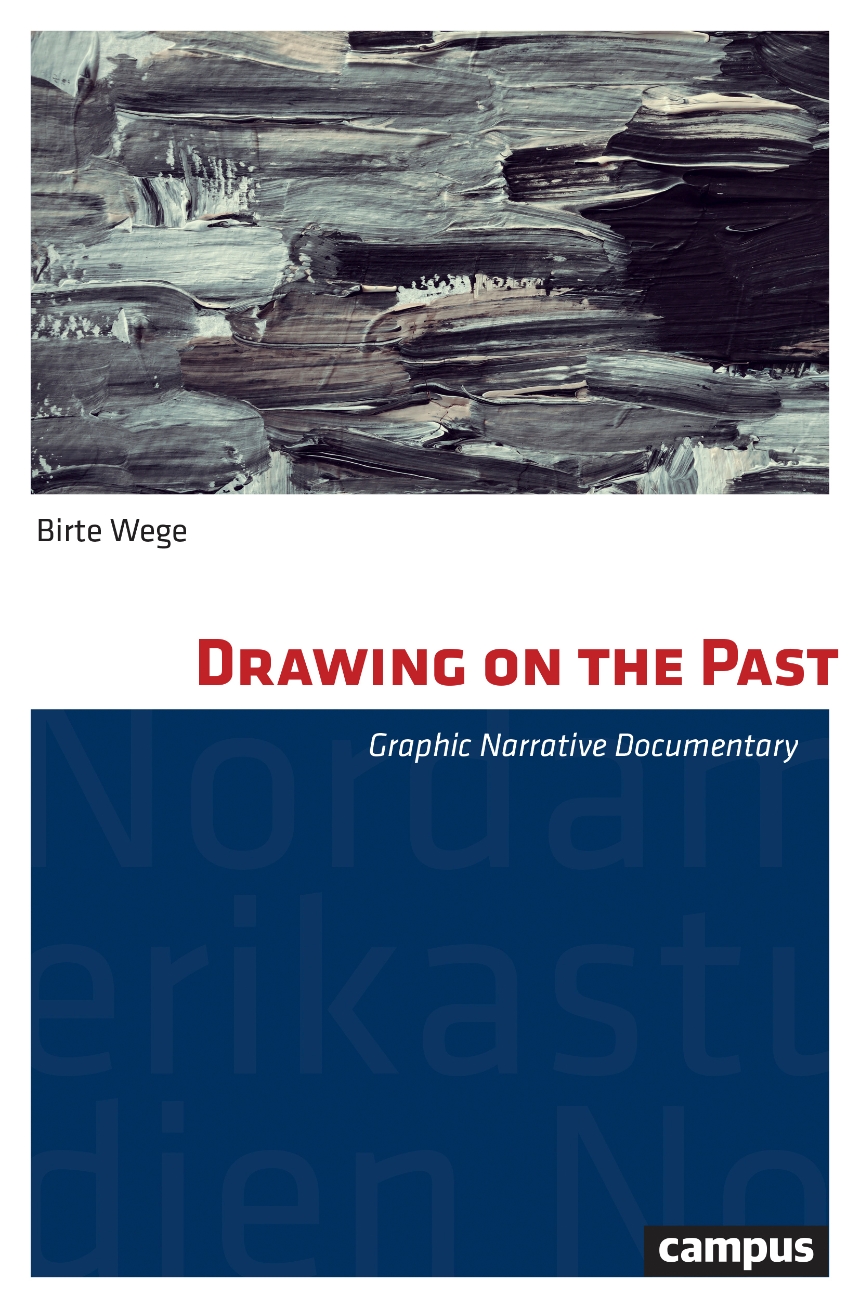 Drawing on the Past

Drawing on the Past

Long disregarded as trivial entertainment, comics have gained increased scholarly and mainstream attention over the past three decades. More and more frequently, they are the medium of choice for artists who choose to criticize mainstream political narratives. Drawing on the Past looks closely at four twenty-first-century graphic narratives—Emmanuel Guibert’s The Photographer, Ho Che Anderson’s King: A Comics Biography, Art Spiegelman’s In The Shadow of No Towers, and Joe Sacco’s Footnotes in Gaza—to explore the medium’s potential as political documentary. Birte Wege examines how these four works draw parallels between past and present crises; how they use photography in their pages, either through direct depiction or indirect reference; and how the artists complicate notions of authenticity, objectivity, and reality in their own work. Drawing on the Past brings a distinctly literary perspective to larger debates about the role of visual images in our culture, particularly the myriad guises comics and graphic novels can assume in portraying past and present political conflict.