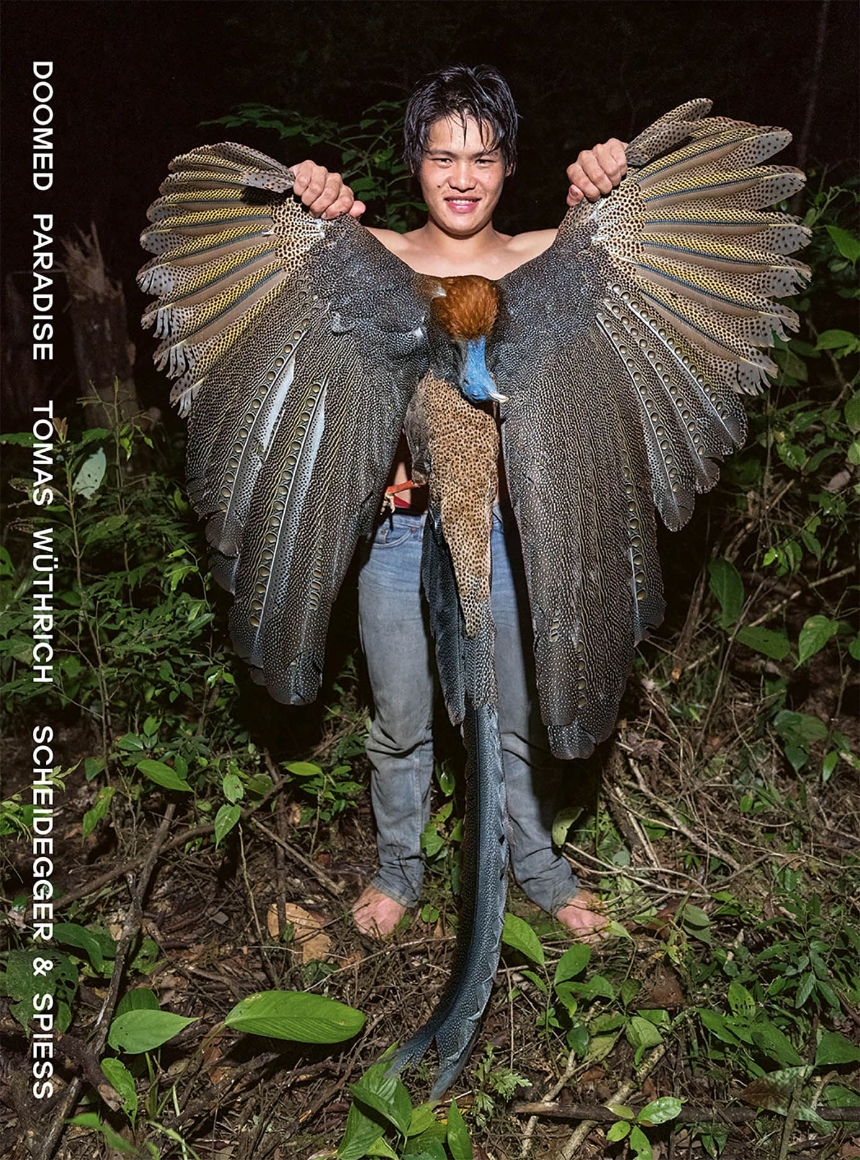 The Last Penan in the Borneo Rainforest

The Last Penan in the Borneo Rainforest

With Contributions by Ian B. G. Mackenzie and Lukas Straumann
Over the years, Swiss photographer Tomas Wüthrich has visited Borneo many times to document the daily life of the Penan, a partially nomadic indigenous people living in the rainforests of Borneo. Their hunter-gatherer way of life in the Malaysian state of Sarawak is critically threatened by illegal logging and oil palm plantations, a fact that came to the world’s attention when Swiss environmental activist Bruno Manser disappeared in the jungle without a trace in the year 2000 while campaigning for the Penan cause.

In Doomed Paradise, Wüthrich paints a nuanced portrait of this unique culture through his stunning and sensitive photographs. Alongside the photographs are a selection of Penan myths, published here for the first time and collected by Canadian ethnographer, linguist, and filmmaker Ian B. G. Mackenzie, who has been researching the language and culture of the Penan since 2001. Also included is an essay by Lukas Straumann on Bruno Manser’s legacy of activism on behalf of the Penan and its continued influence.

"Doomed Paradise is a stunning portrait of the people and their disappearing way of life that takes great measures to bring together a small community with a world it would never otherwise meet."