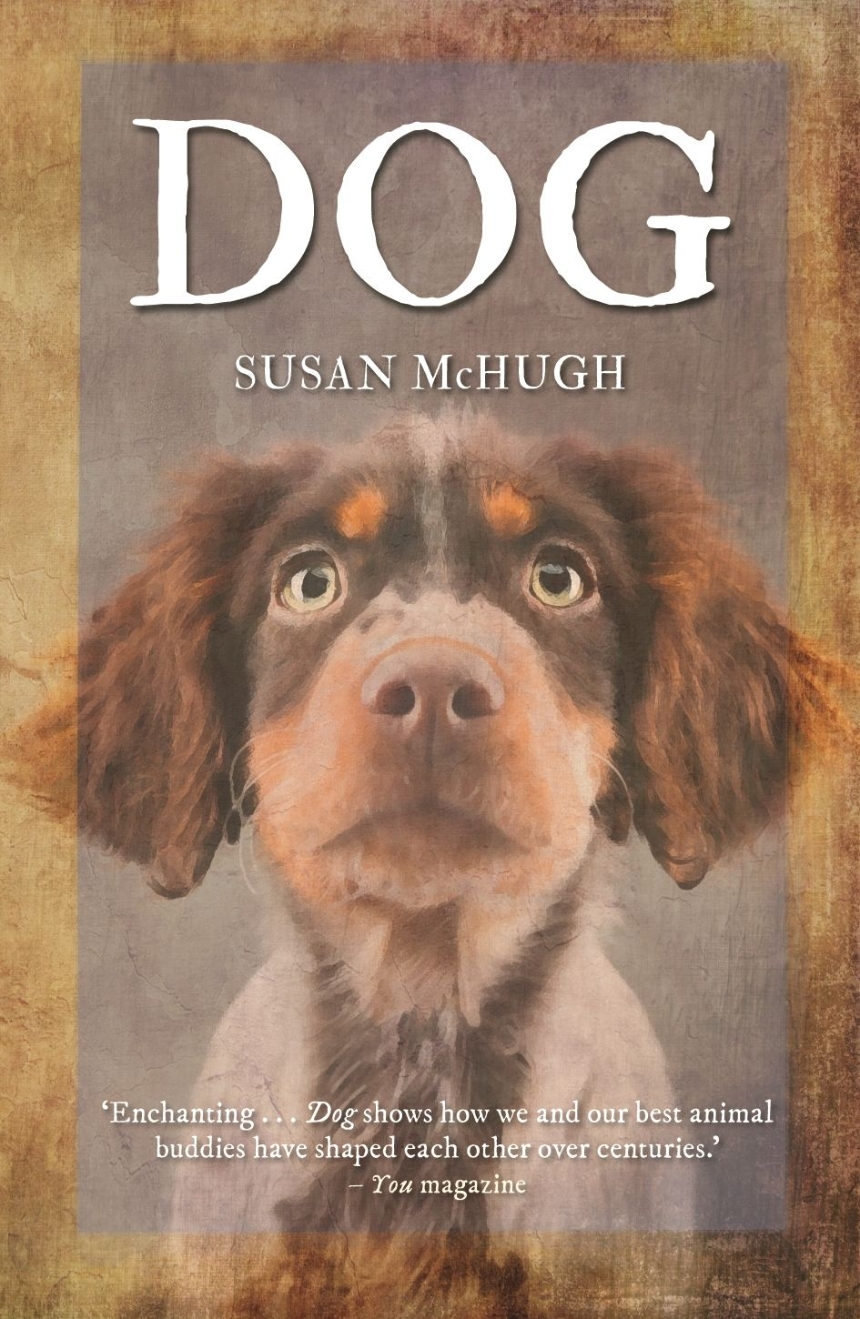 The tale—or tail?—of the canine has been fundamentally entwined with humanity since prehistory, and this ancient and fascinating story is told in Susan McHugh’s Dog.

This book unravels the debate about whether dogs are descended from wolves and moves on to deal with canines in mythology, religion, and health; explore dog cults in ancient and medieval civilizations as disparate as Alaska, Greece, Peru, and Persia; and trace correspondences between the histories of dogs in the Far East, Europe, Africa, and the Americas. Dog also examines the relatively recent phenomenon of dog husbandry and the invention of breeds, as well as the canine’s role in science fact and fiction—from Laika, the first astronaut, and Pavlov’s famous conditioned dogs, through to science fiction novels and cult films like A Boy and His Dog.

Showing how dogs today contribute to human lives in a huge number of ways, not only as pets and guide dogs but also as sources of food in Asia, entertainment workers, and scientific and religious objects, McHugh reveals how we have shaped these animals over the millennia, and in turn, how dogs have shaped us.

“In her enchanting book Dog, McHugh draws on mythology, religion, and ‘dog cults’ to show how we and our best animal buddies have shaped each other over the centuries.”

"Lavishly and eclectically illustrated. It surveys the whole gamut of human-dog relations, in religion and myth, literature, science, art, and entertainment. If I, who am largely indifferent to the species’ charms, found it an enjoyable and stimulating read, it can presumably be safely recommended to all real dog enthusiasts. But I’ll be waiting eagerly for cats to receive the Reaktion treatment"

"The information is freshly presented. . . . Even the most jaded owner of books about dogs should buy this one."

"Dog . . . has lots of pictures, but here they are used to illustrate her detailed look at the places dogs have held in society over the centuries in different cultures. Fascinating and thought-provoking, and uses lots of different sources."