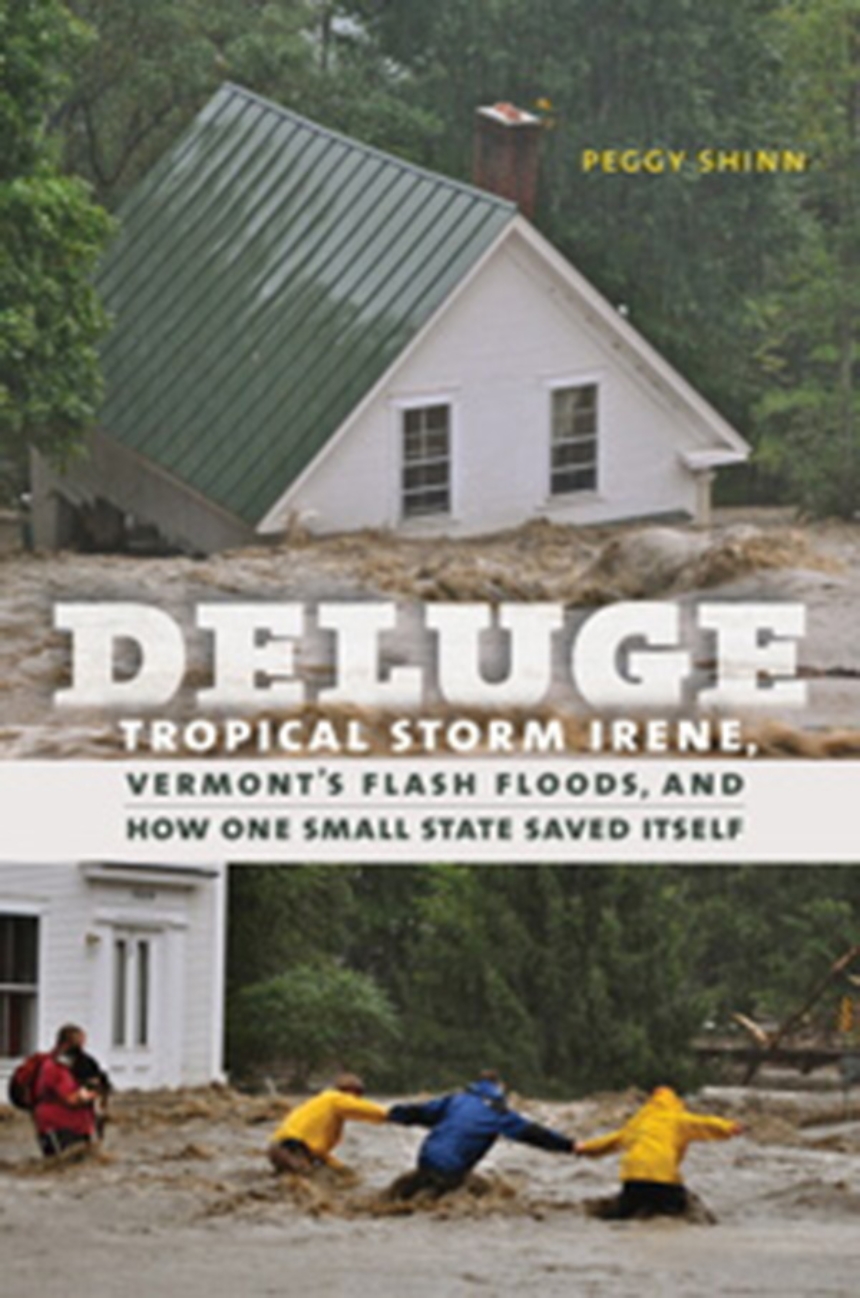 Tropical Storm Irene, Vermont’s Flash Floods, and How One Small State Saved Itself

Tropical Storm Irene, Vermont’s Flash Floods, and How One Small State Saved Itself

On August 28, 2011, after pounding the Caribbean and the U.S. Eastern seaboard for more than a week, Hurricane Irene finally made landfall in New Jersey. As the storm headed into New England, it was quickly downgraded to a tropical storm. And by Sunday afternoon, national news outlets were giving postmortems on the damage. Except for some flooding in low-lying areas, New York City—Irene’s biggest target—had escaped its worst-case scenario. Story over. But the story wasn’t over. As Irene’s eye drifted north, its bands of heavy rains twisted westward over Vermont’s Green Mountains. The mountains forced these bands upward, wringing the rain out of them like water from a sponge. Streams and rivers were transformed into torrents of brown water and debris, gouging mountainsides, reshaping valleys, washing out roads, pulling apart bridges, and carrying away homes, livestock, and automobiles. For weeks, mountain towns were isolated, with no way in or out, and thousands of people were left homeless. In the immediate aftermath of the disaster, it fell on the shoulders of ordinary Vermonters to help victims and rebuild the state. Deluge is the complete story of the floods, the rescue, and the recovery, as seen through the eyes of the people who lived through them: Wilmington’s Lisa Sullivan, whose bookstore was flooded, and town clerk Susie Haughwout, who saved the town records; Tracy Payne, who lost her home in Jamaica—everything in it, and the land on which it sat; Geo Honigford in South Royalton, who lost his crops, but put his own mess on hold to help others in the town; the men who put U.S. Route 4 back together at breakneck speed; and the entire village of Pittsfield, completely isolated after the storm, and its inspirational story of real community.