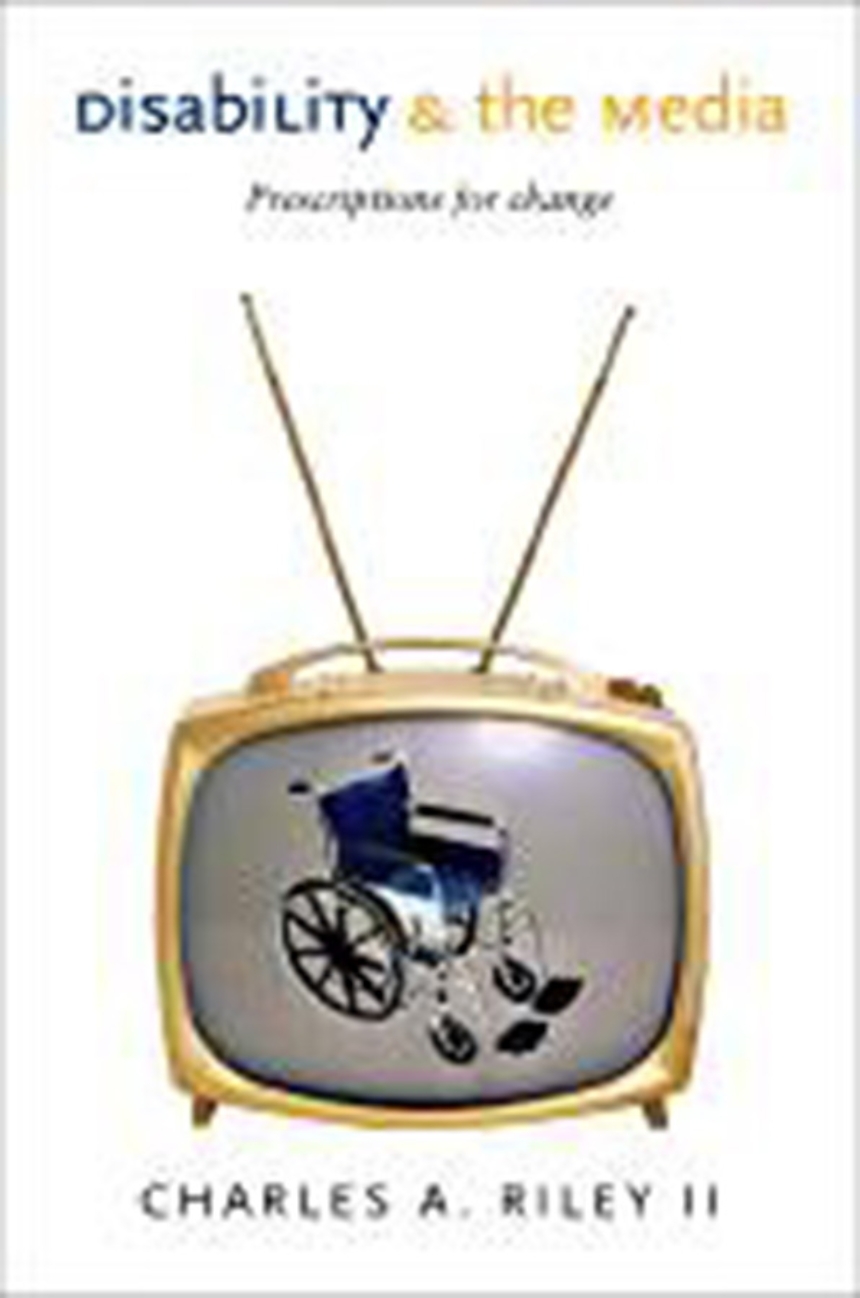 Disability and the Media

Disability and the Media

In the past decade, the mass media discovered disability. Spurred by the box-office appeal of superstars such as the late Christopher Reeve, Michael J. Fox, Stephen Hawking, and others, and given momentum by the success of Oscar-winning movies, popular television shows, best-selling books, and profitable websites, major media corporations have reversed their earlier course of hiding disability, bringing it instead to center stage. Yet depictions of disability have remained largely unchanged since the 1920s. Focusing almost exclusively on the medical aspect of injury or illness, the disability profile in fact and fiction leads inevitably to an inspiring moment of “overcoming.” According to Riley, this cliché plays well with a general audience, but such narratives, driven by prejudice and pity, highlight the importance of “fixing” the disability and rendering the “sufferer” as normal as possible. These stories are deeply offensive to persons with disabilities. Equally important, misguided coverage has adverse effects on crucial aspects of public policy, such as employment, social services, and health care. Powerful and influential, the media is complicit in this distortion of disability issues that has proven to be a factor in the economic and social repression of one in five Americans. Newspapers and magazines continue to consign disability stories to the “back of the book” health or human-interest sections, using offensive language that has long been proscribed by activists. Filmmakers compound the problem by featuring angry misfits or poignant heroes of melodramas that pair love and redemption. Publishers churn out self-help titles and memoirs that milk the disability theme for pathos. As Riley points out, all branches of the media are guilty of the same crude distillation of the story to serve their own, usually fiscal, ends. Riley’s lively inside investigation illuminates the extent of the problem while pinpointing how writers, editors, directors, producers, filmmakers, advertisers and the executives who give their marching orders go wrong, or occasionally get it right. Through a close analysis of the technical means of representation, in conjunction with the commentary of leading voices in the disability community, Riley guides future coverage to a more fair and accurate way of putting the disability story on screen or paper. He argues that with the “discovery” by Madison Avenue that the disabled community is a major consumer niche, the economic rationale for more sophisticated coverage is at hand. It is time, says Riley, to cut through the accumulated stereotypes and find an adequate vocabulary that will finally represent the disability community in all its vibrant and fascinating diversity.

Preface • Heroes of Assimilation: Or How the Media Transform Disability • Whose Life Is It Anyway? The Use and Abuse of the Disability Memoir • Getting It on Paper: Revising the Disability Story for the Print Media • I’d Like to Thank the Academy: Losing Focus on Disability in Movies and Television • And Here’s the Pitch: How Advertising Uses Disability • Milestones, Mixed Messages, and Missed Opportunities: The Unfinished Business of the Disability Media • WE: The Short Happy Life of an Independent Magazine • "On the Web We’re All Equal": And Other Myths about Disability and Multimedia • Appendix A: Guidelines for Portraying People with Disabilities in the Media • Appendix B: Guidelines for Web Accessibility • Notes • Bibliography • Index