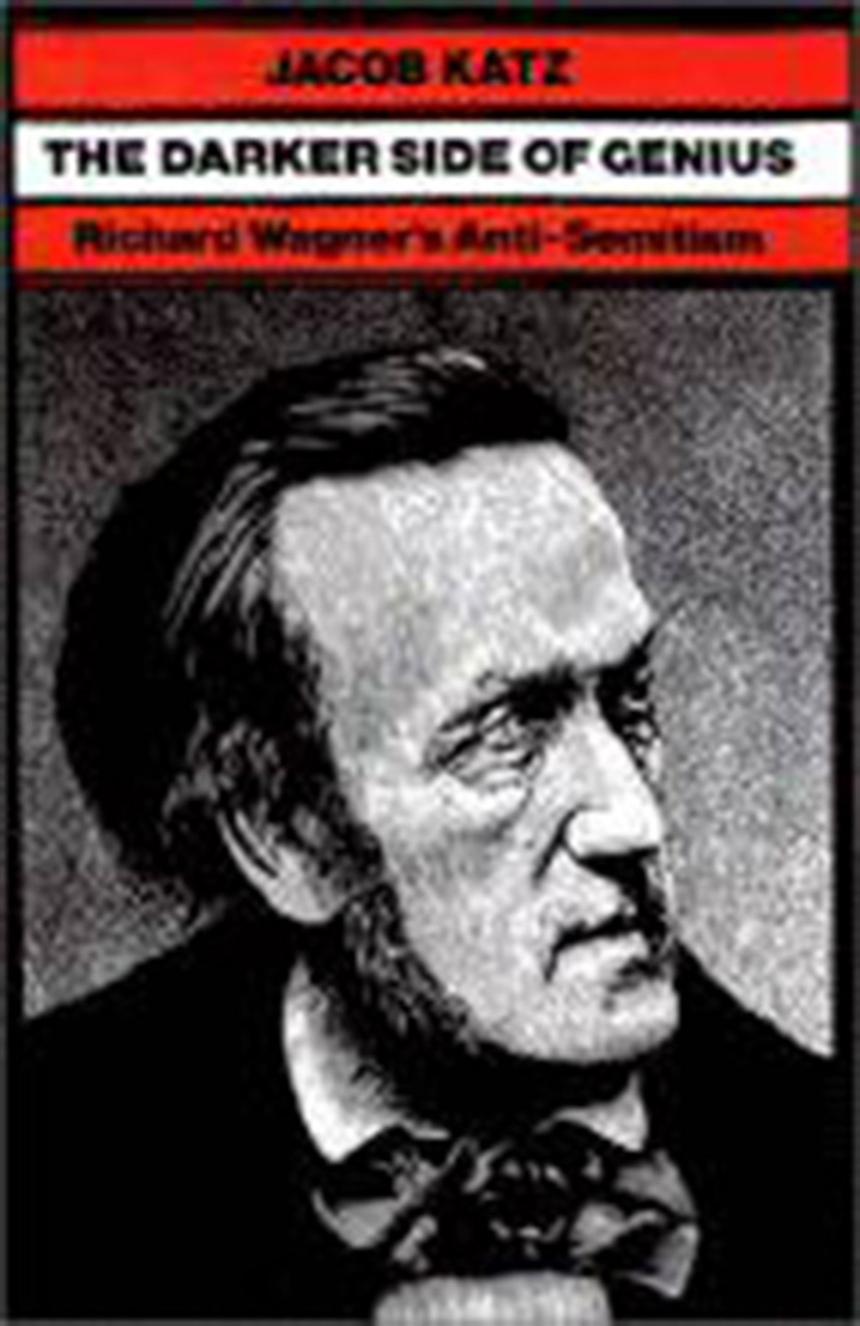 The Darker Side of Genius

The Darker Side of Genius

For some, Richard Wagner is infamous as the favorite composer of Hitler, who seems to have admired Wagner as an early exponent of his own racist ideology and worldview. Impressed by this assumption victims of Hitler have also associated Wagner and his music with Nazism to such an extent that in Israel a ban on public performance of that music is upheld to this day. Jacob Katz, a scholar of international repute, approaches the highly charged issue of Richard Wagner’s anti-Semitism with the tools of a critical historian, asking two central questions: What role did anti-Semitism play in the life and work of Richard Wagner? And how did his anti-Jewish thoughts and sentiments contribute to the development of political anti-Semitism and Nazism? In this first comprehensive and judicious treatment of Wagner’s anti-Semitism, Katz analyzes the composer’s attitudes in their own time and place and in the context of Wagner’s life and aspirations. He traces Wagner’s feelings toward Jews chronologically, showing that the composer was ultimately obsessed by a deep-seated Judeophobia generated by conflict with his Jewish mentors and competitors. But he argues against reading the later emergence of Nazism back into Wagner’s life and work. While not absolving Wagner from responsibility for his views, Katz contends that contemporary Jews have paradoxically and uncritically adopted the Nazis’ assumptions about Wagner. Katz argues that Wagner’s music is untainted by his anti-Semitism, that there is, in fact, very little in Wagner’s art that, without forced speculation, can be related to his racist views.