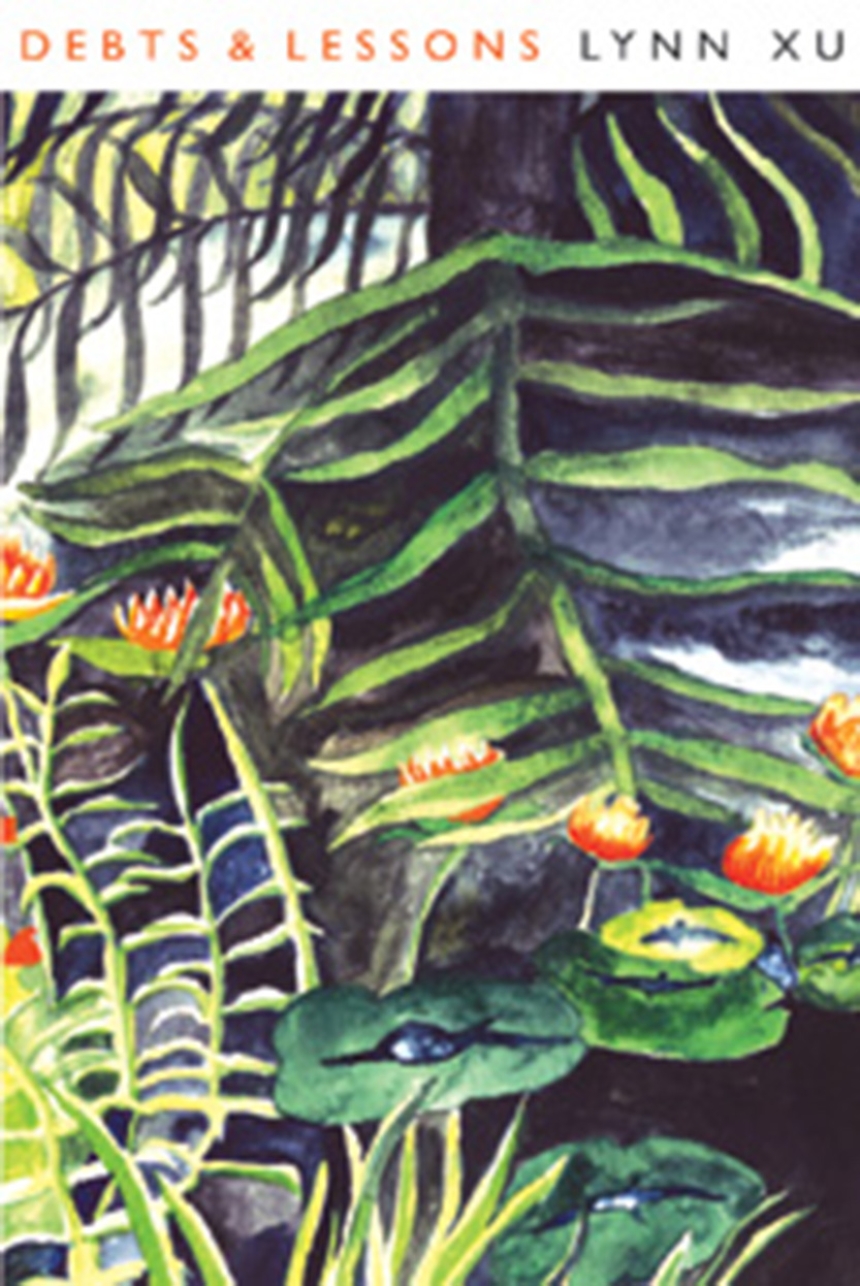 The poems in Lynn Xu’s striking debut collection, Debts & Lessons, travel under the power of history’s illusory engine and echo its ululations of love, violence, and lament. Named after the first part of Marcus Aurelius’s Meditations, this book also finds its way across oceans and between languages, as the poet looks to the dead for guidance amid the abstractions of contemporary life. Xu pays her phantoms (and her readers) with the dream-currency of hallucinatory songs, which balance her finely-tuned ear against a world of awakenings.