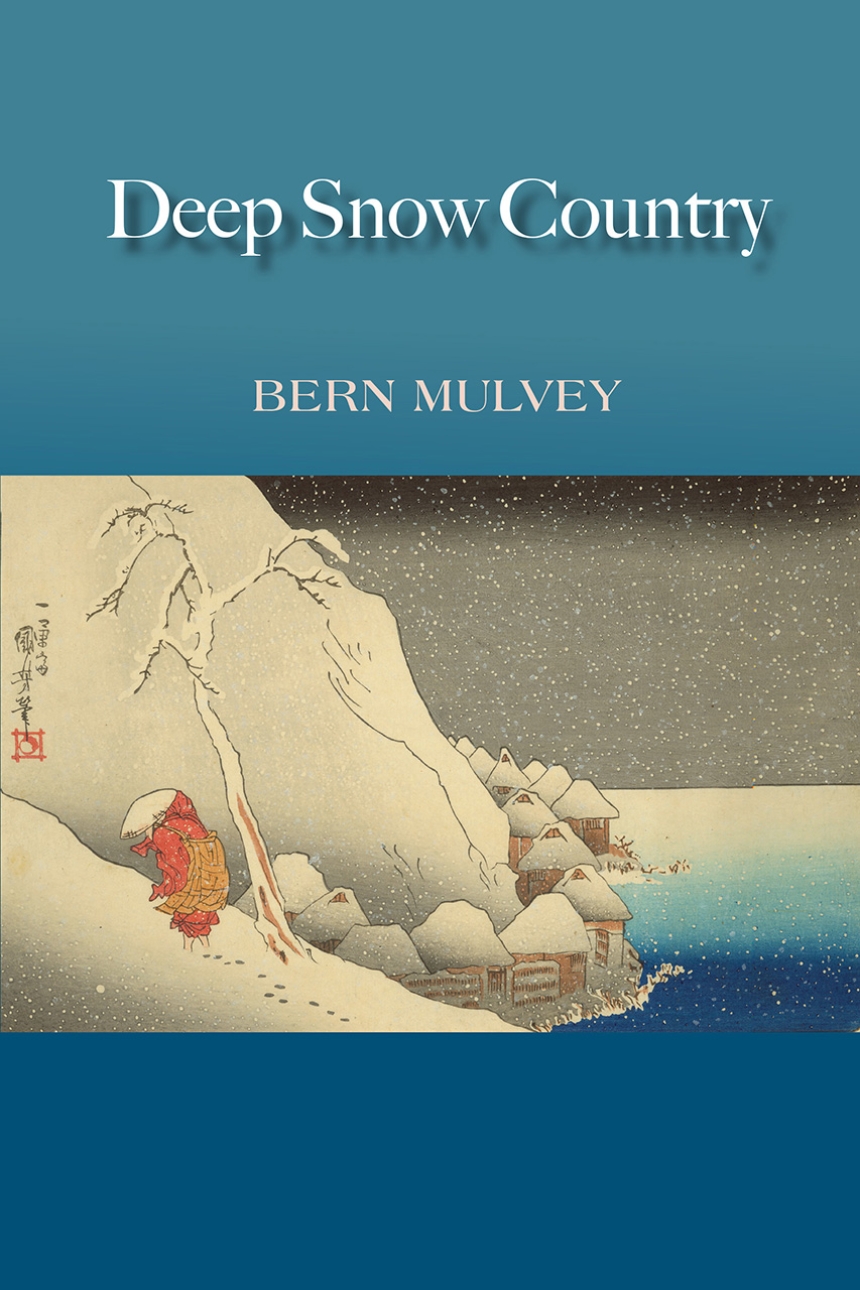 Winner of the 2013 FIELD Poetry Prize, Bern Mulvey’s Deep Snow Country is centered in the subject of Japan and the earthquake, tsunami, and reactor meltdown of 2011, but its voice is never that of the tourist or the travel guide. As an American poet who lives and works in Japan, Mulvey is positioned to respond not only to current events, but to all the rich history of interactions and meanings involving two very different cultures and languages. Such exploration requires unusual expertise and tact. In poems that draw on a sensibility and imagination of great scope, in language as intimate as it is precise, Mulvey guides us repeatedly to discoveries that are dazzling and unforgettable.