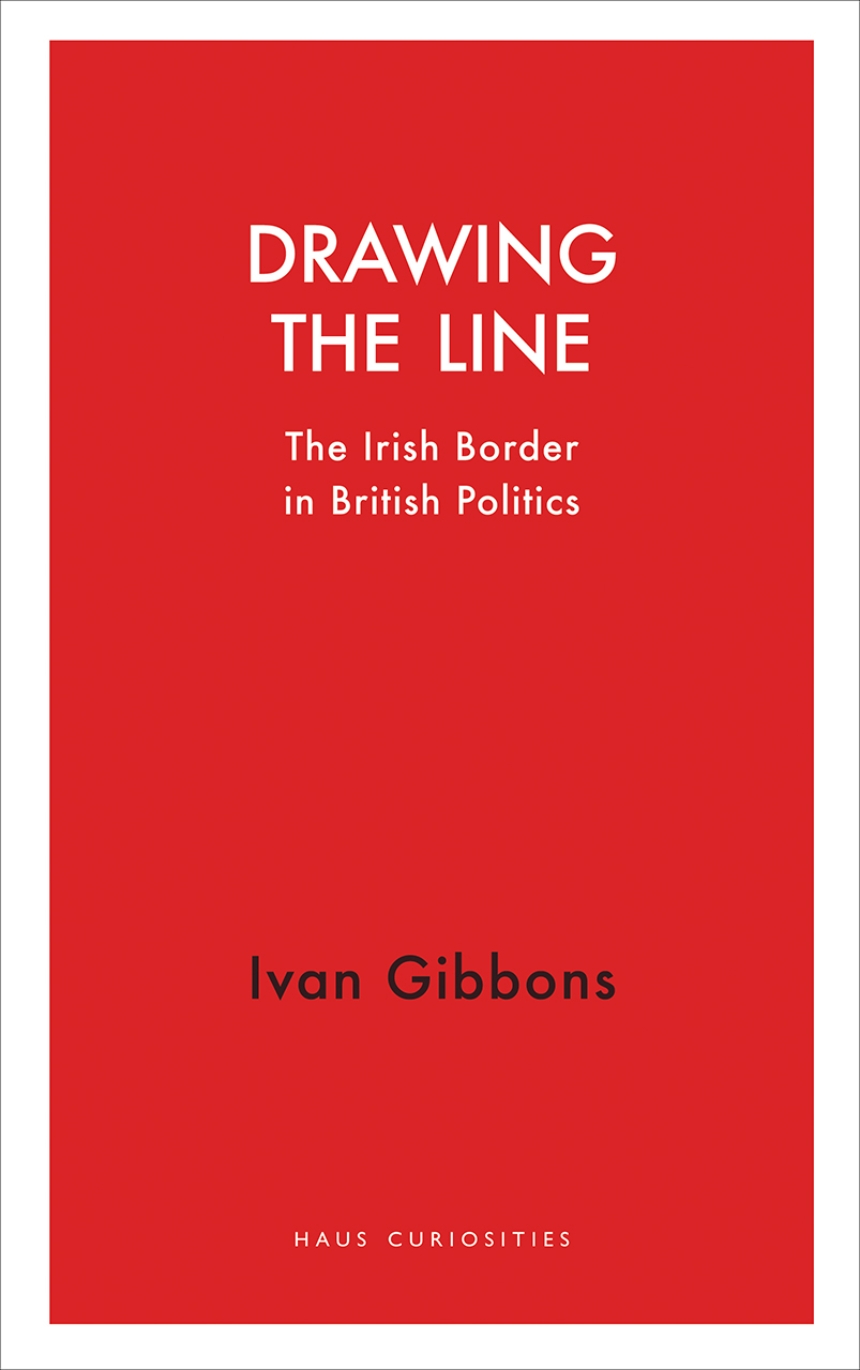 The Irish Border in British Politics

The Irish Border in British Politics

Though once a source of violent conflict, the border dividing the Republic of Ireland from Northern Ireland has been relatively stable in recent years. The border’s creation in 1921 exacerbated hostile relations between Ireland and Britain in the subsequent decades, hostility that frequently broke out into violent conflict until the breakthrough Good Friday Agreement of 1998. That landmark policy declared that there will be no change in the status of the border unless there is a majority decision in Northern Ireland in favor, and the relaxation in tensions it brought has been hailed as one of the great breakthroughs for peace in our era. Now, however, as the UK prepares to leave the European Union in 2019, the Irish border is once again a hot-button issue and pivotal to any settlement reached. To enable a fuller understanding of this open question, Drawing the Line provides a concise explanation of the current controversy by sketching it in its full historical context.