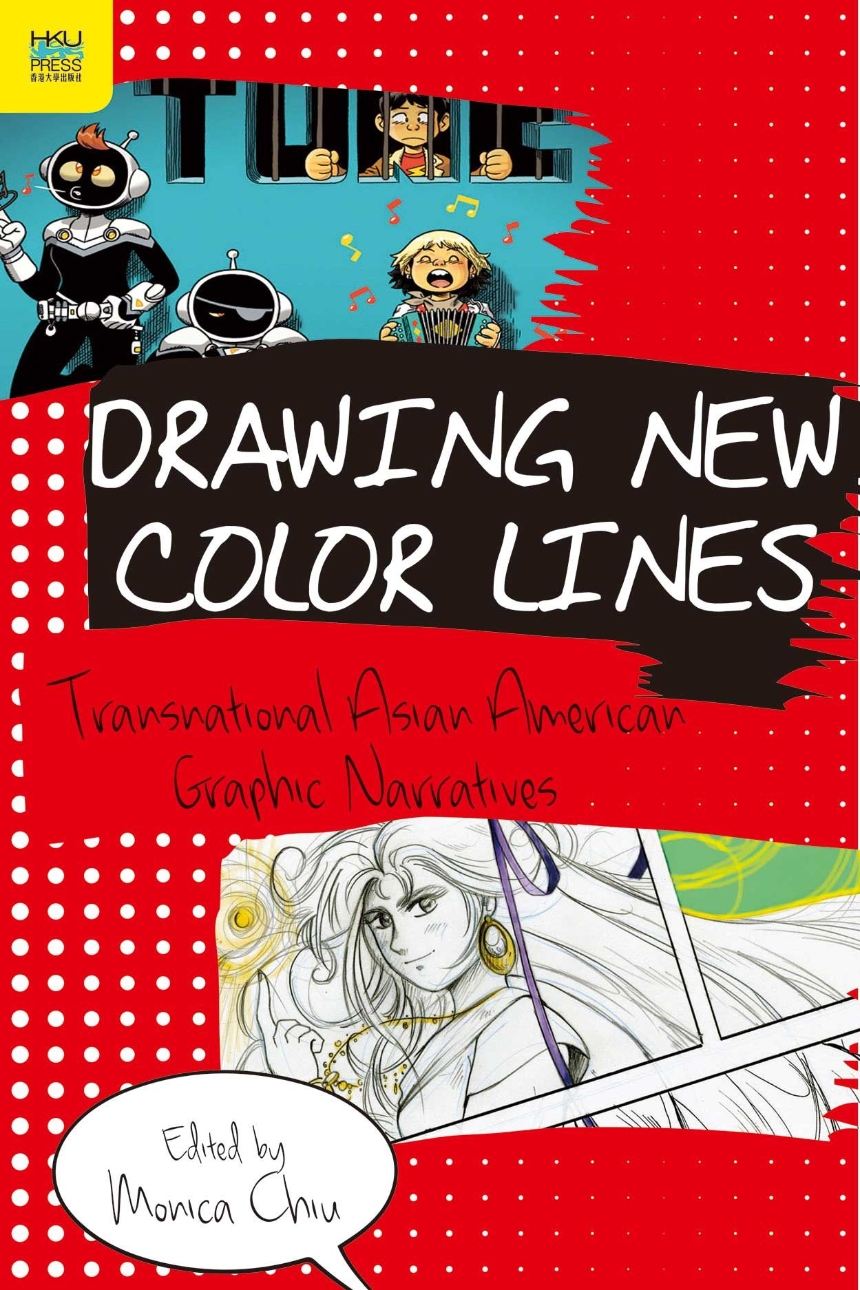 The global circulation of comics, manga, and other such visual mediums between North America and Asia produces transnational meanings no longer rooted in a separation between “Asian” and “American.” Drawing New Color Lines explores the culture, production, and history of contemporary graphic narratives that depict Asian Americans and Asians. It examines how Japanese manga and Asian popular culture have influenced Asian American comics; how these comics and Asian American graphic narratives depict the “look” of race; and how these various representations are interpreted in nations not of their production. By focusing on what graphic narratives mean for audiences in North America and those in Asia, the collection discusses how Western theories about the ways in which graphic narratives might successfully overturn derogatory caricatures are themselves based on contested assumptions; and illustrates that the so-called odorless images featured in Japanese manga might nevertheless elicit interpretations about race in transnational contexts. With contributions from experts based in North America and Asia, Drawing New Color Lines will be of interest to scholars in a variety of disciplines, including Asian American studies, cultural and literary studies, comics and visual studies.