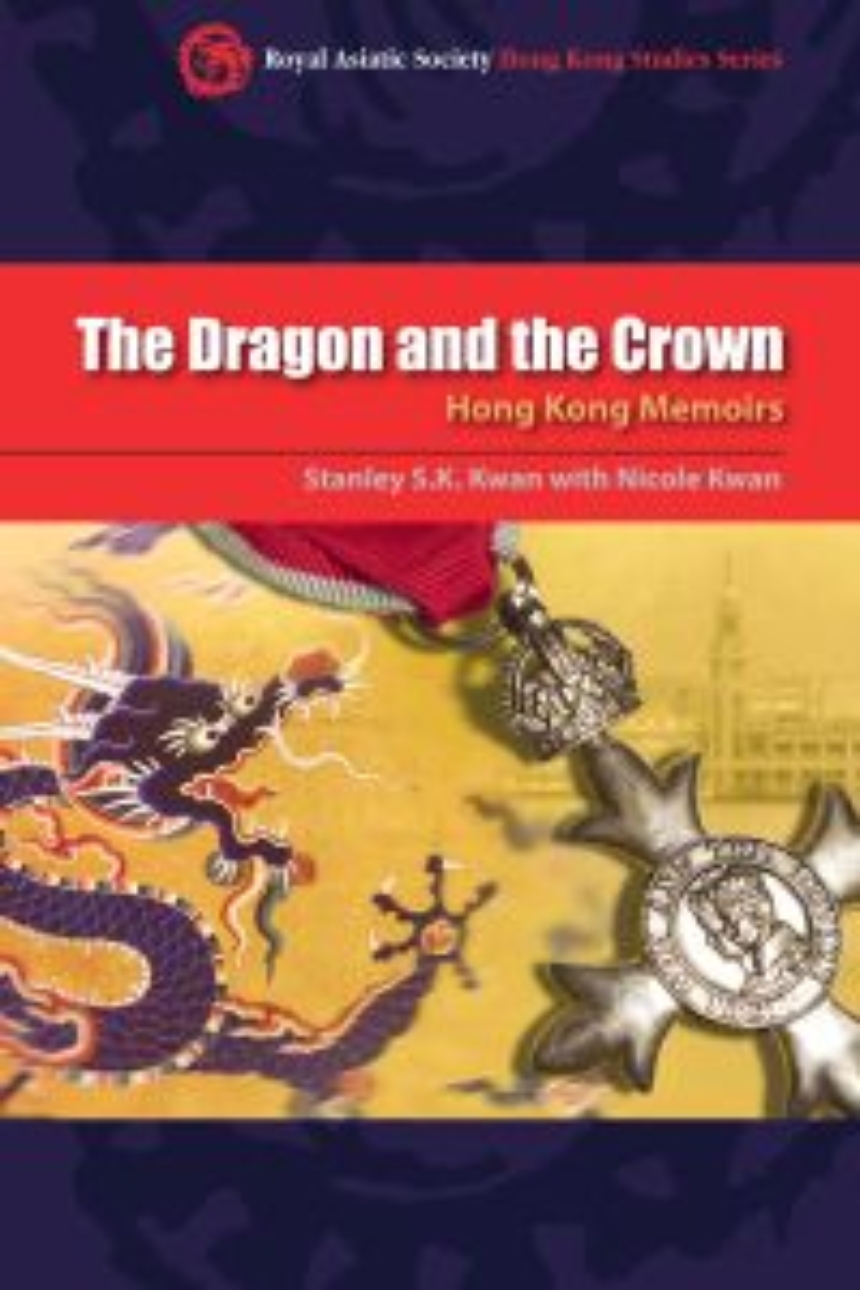 The Dragon and the Crown

The Dragon and the Crown

The Dragon and the Crown is the unforgettable memoirs of Stanley Kwan, the creator of the Hang Seng Index. Wedged between the East and the West—the Dragon and the Crown—Stanley Kwan’s life experiences are a microcosm of the forces pulling at Hong Kong. He was born into a traditional Chinese banking family but attended King’s College under the British colonial system. Fired up by patriotism during the war, he joined the Nationalist Chinese army and served as an interpreter for American forces in southwest China. In 1949, two of his brothers went to the Mainland to join the socialist revolution. Although tempted to join, he stayed in Hong Kong, worked for a British firm and became a “China watcher” at the American Consulate General. He finally joined a local Chinese bank—Hang Seng Bank where, as head of the Research Department, he launched the Hang Seng Index and witnessed the dramatic ebbs and flows of the Hong Kong economy. With the prospect of 1997, Stanley Kwan deliberated on his future and decided to retire to Canada in 1984, joining the tide of immigrants from Hong Kong. While Hong Kong’s spectacular economic growth and its political development have been well documented, the social and cultural experiences of the ordinary people swept up in the changes and their thoughts and aspirations have not found a significant voice. Through the personal experiences of Stanley Kwan and those around him, the book gives such a voice to people whose lives have been profoundly affected by the dramatic changes that Hong Kong underwent as it transitioned from an entrepôt to an international financial centre and from a colony to become a part of China. The book contributes to the ongoing search for Hong Kong identity in the Special Administrative Region and will resonate among people in Hong Kong and those with ties to or an interest in the fate of the former colony.