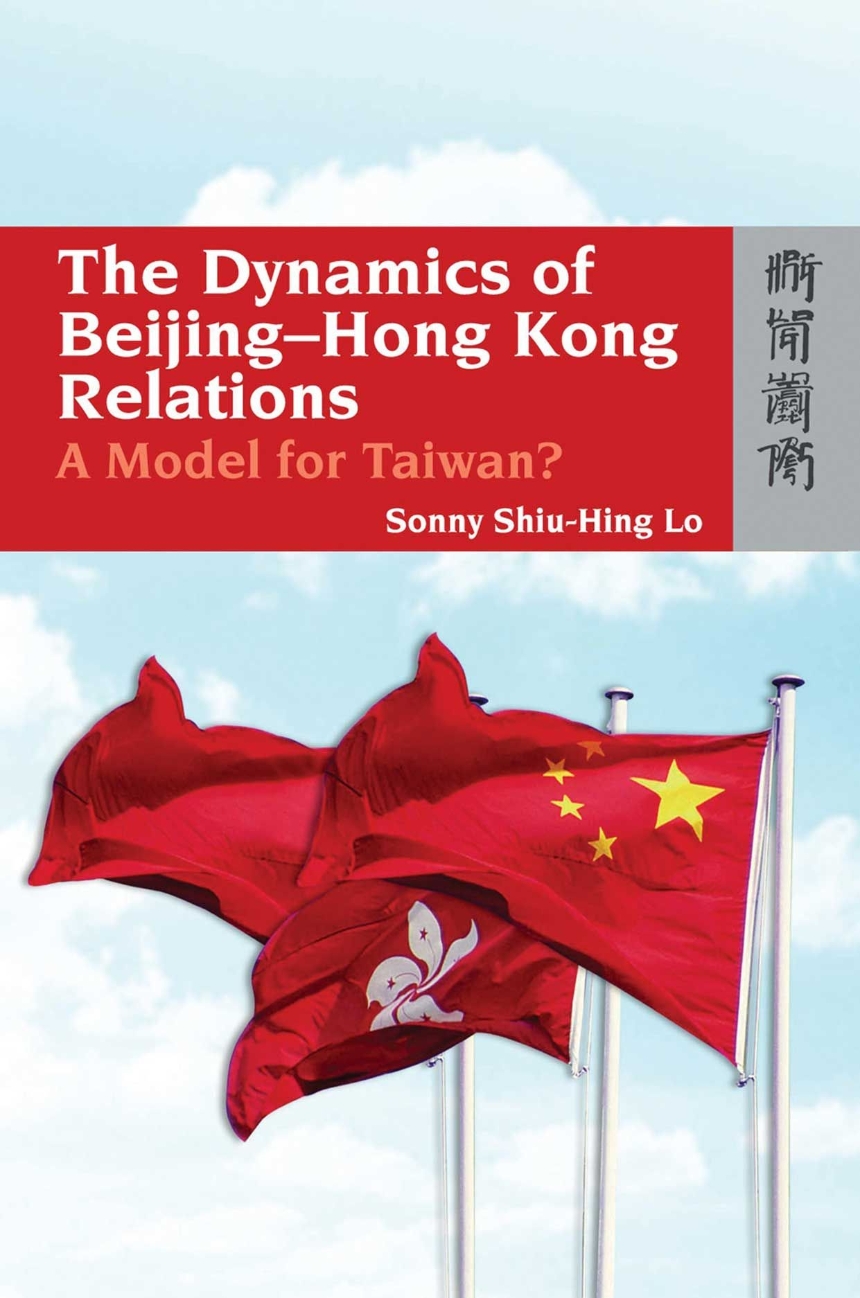 The Dynamics of Beijing–Hong Kong Relations

A Model for Taiwan?

The Dynamics of Beijing–Hong Kong Relations

A Model for Taiwan?

This book critically assesses the implementation of the “one country, two systems” in the Hong Kong Special Administrative Region (HKSAR) from the political, judicial, legal, economic and societal dimensions. The author contends that there has been a gradual process of mainlandization of the HKSAR, meaning that Hong Kong is increasingly economically dependent on the People’s Republic of China (PRC), politically deferent to the central government on the scope and pace of democratic reforms, socially more patriotic toward the motherland and more prone to media self-censorship, and judicially more vulnerable to the interpretation of the Basic Law by the National People’s Congress. This book aims to achieve a breakthrough in relating the development of Hong Kong politics to the future of mainland China and Taiwan. By broadening the focus of the “one country, two systems” from governance to the process of Sino-British negotiations and their thrust-building efforts, this book argues that the diplomats from mainland China and Taiwan can learn from the ways in which Hong Kong’s political future was settled in 1982–1984. This is a book for students, researchers, scholars, diplomats and lay people.