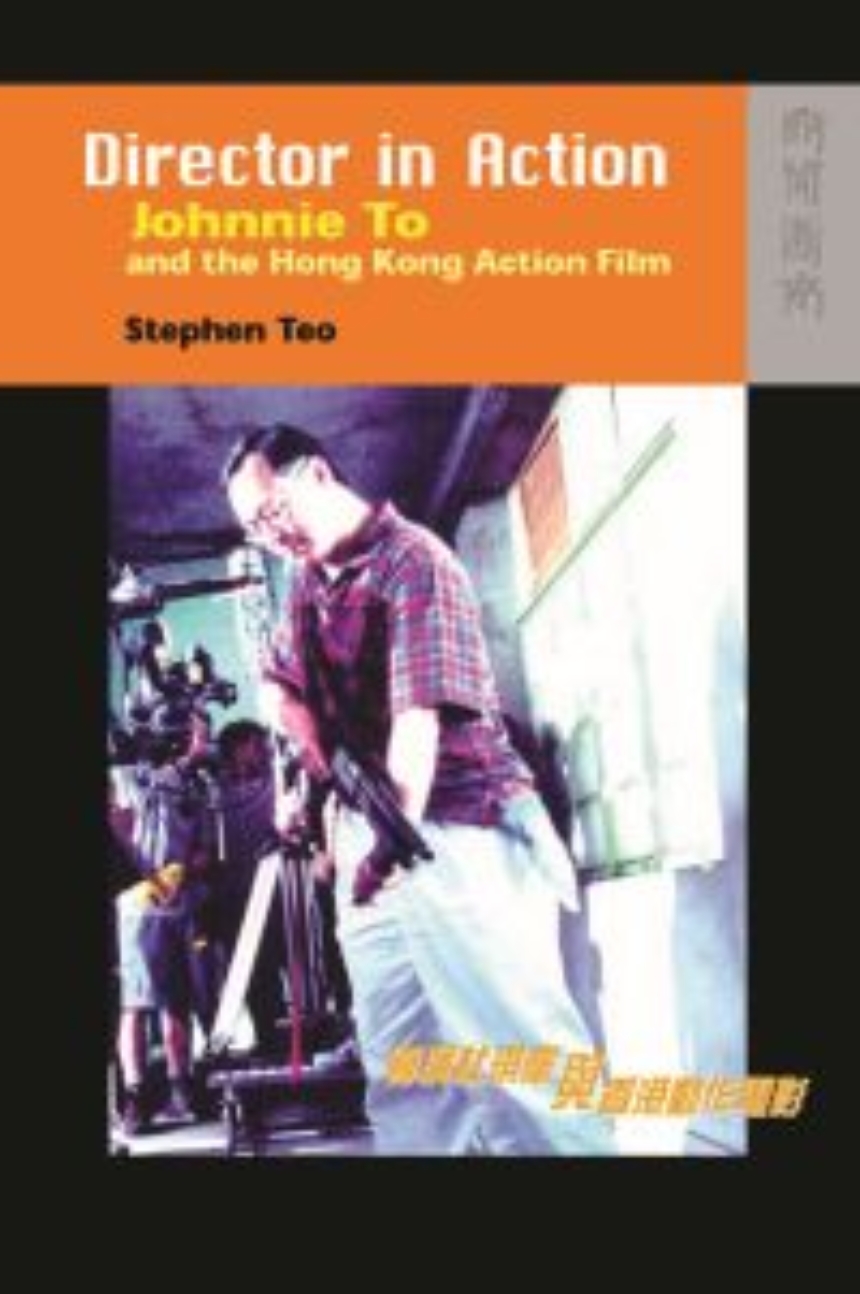 Johnnie To and the Hong Kong Action Film

Johnnie To and the Hong Kong Action Film

Director in Action examines the career of Johnnie To, whose art-house action hits include A Hero Never Dies, The Longest Nite, Running out of Time, The Mission, PTU, Breaking News, Election, and Election 2. The author discusses the symbiotic relationship between director and genre, why To is regarded as an auteur, and the influence he has on the trajectory of the action genre in the Hong Kong cinema. The author’s view is that To’s idiosyncratic auteurist style transforms the generic conventions under which he is compelled to work, and that there is a discernible element of experimentalism in his most outstanding films. In addition, To modulates the film noir form to suit his local contexts, characters and locations, to create a highly personalized noir cinema in post-1997 Hong Kong.