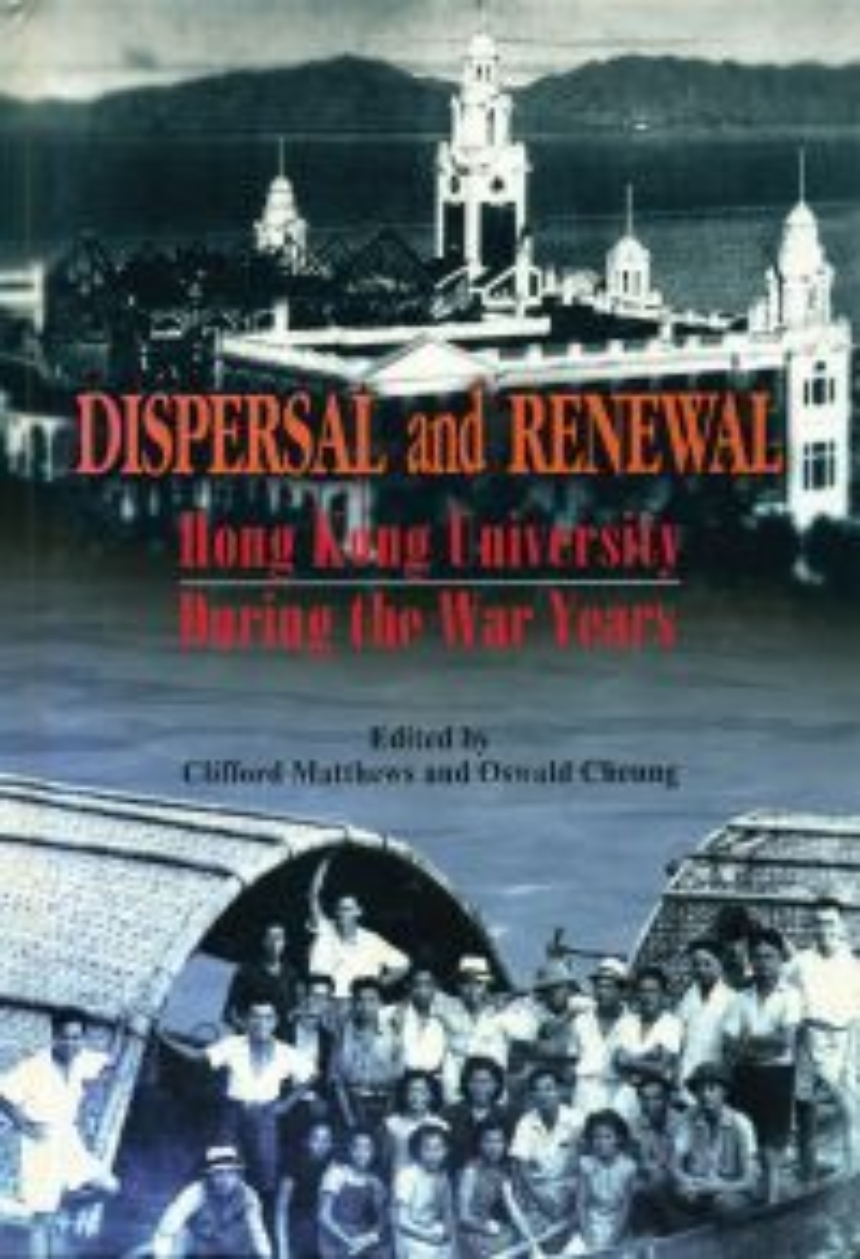 In this volume, dedicated to the memory of Hong Kong University students, faculty and members of the Court who lost their lives as a result of hostilities in the Far East during 1941-1945, we ask what happened to the University during those years of Japanese occupation when there was only the shell of a campus left standing on Pokfulam Road. Though physically non-existent, the idea of the University persisted, as shown by the recollections here of twenty-five contributors, many of whom were students of faculty when war broke out. Their stories of imprisonment or escape, mainly to China, help to capture something of the spirit of those challenging times that eventually led to the re-establishing of the University in 1948 and its remarkable growth since then.