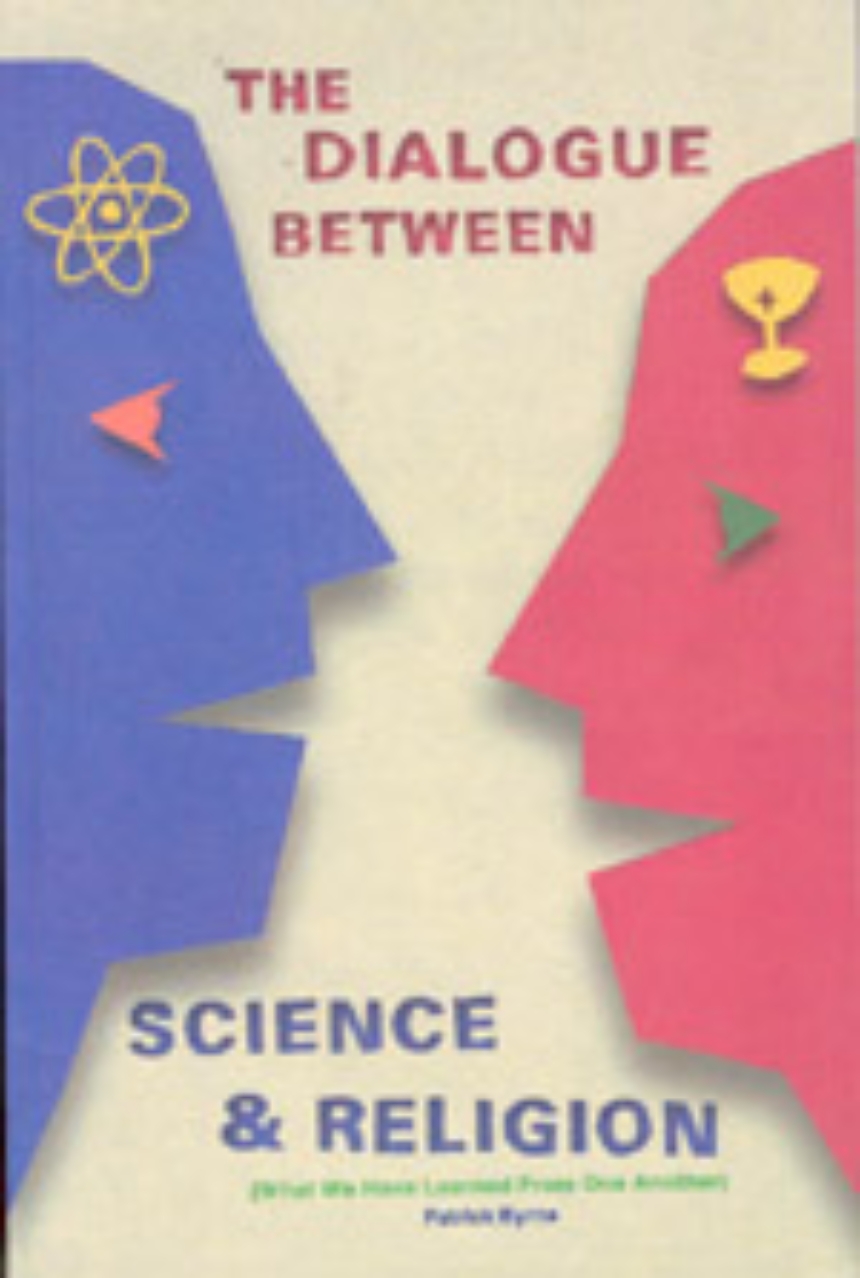 Dialogue Between Science and Religion

Dialogue Between Science and Religion

Part I: Is Genuine Dialogue Possible?

1. "Religion, Desire and the Desire for Knowledge", by Michael J. Buckley, S.J.
2. "On the Difficulties of Dialogue between Natural Science and Christian Theology", by Charles Hefling

3. "The Old Teleology and the New: An Experiment in Conversation", by Anthony Annuziato and Stephen Pope

4. "On the Biblical Concept of Creation", by Robert Daly, S.J.

Part IV: The Fruits of the Dialogue for Scientists

6. "The Value of Dialogue between Scientists and Theologians: A Geophysicist’s Perspective", by Alan Kafka
7. "Physics Research as Anonymous Spirituality", by Timothy Toohig, S.J.
8. "Stepping Stones to a Spirituality of Scientific Research", by James Skehan, S.J.
9. "Language, Metaphor, and Mystery in Science and Religion", by Dennis Sardella
10. "Models of Reality, Levels of Integration, and Reductionism", by Rein Uritam