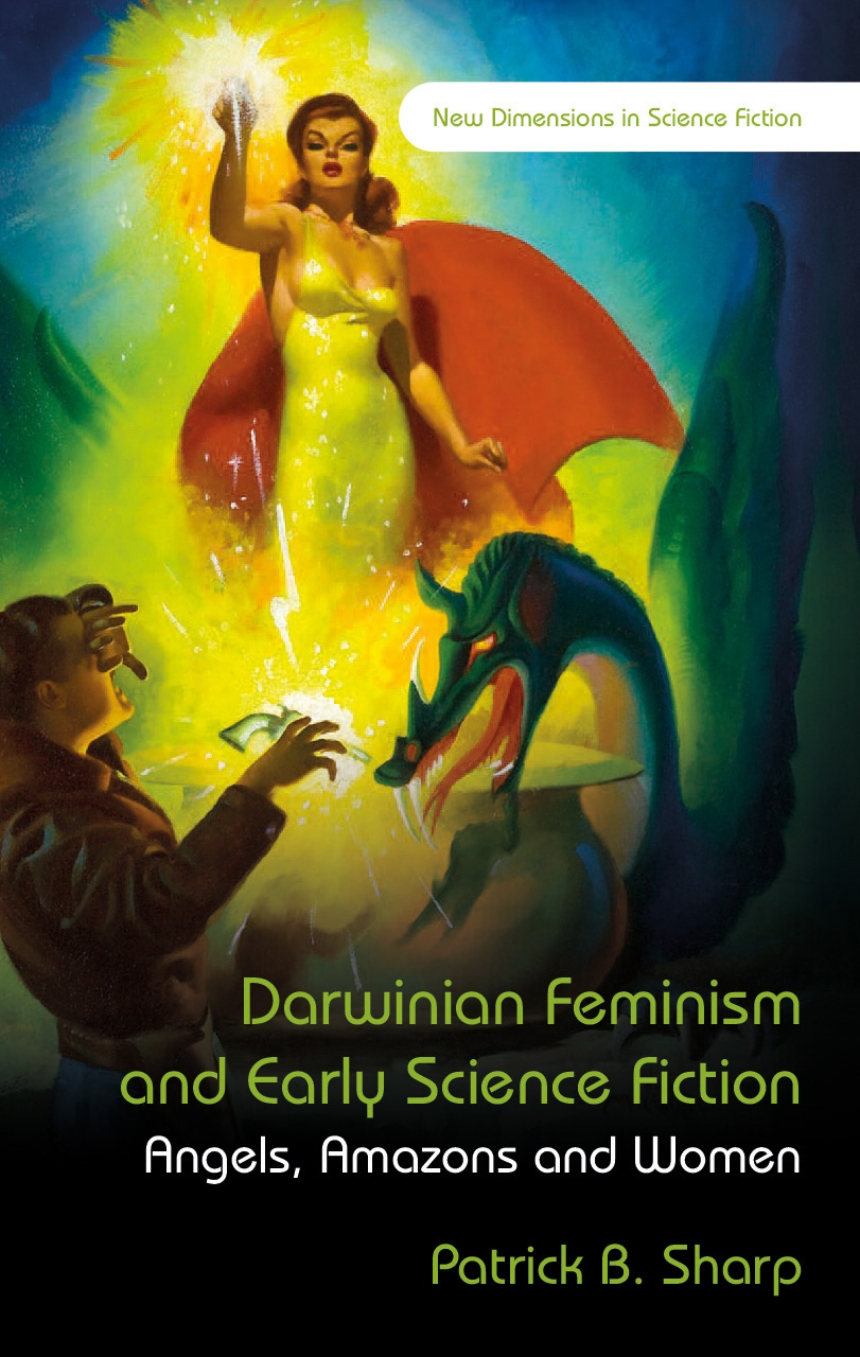 Darwinian Feminism in Early Science Fiction provides the first detailed scholarly examination of women’s science fiction in the early magazine period before the Second World War. Tracing the tradition of women’s SF back to the 1600s, Sharp shows how women such as Margaret Cavendish and Mary Shelley drew critical attention to the colonial mindset of scientific masculinity which was attached to scientific institutions that excluded women. In the late nineteenth century, Charles Darwin’s theory of sexual selection provided an impetus for a number of first-wave feminists to imagine Amazonian worlds where women control their own bodies, relationships and destinies. Sharp traces how these feminist visions of scientific femininity, Amazonian power and evolutionary progress proved influential on many women publishing in the SF magazines of the late 1920s and early 1930s, and presents a compelling picture of the emergence to prominence of feminist SF in the early twentieth century before vanishing until the 1960s.

"Patrick B. Sharp’s study deftly places late nineteenth- and early twentieth-century utopias by women and women’s science fiction in the early pulp magazines in the context of Darwinian feminism. This insightful analysis allows us to see these women not only as contributing domestic and gender issues to the SF tradition, but also as participating in scientific debate. Elegantly written, solidly researched, perceptive in its interpretations of individual stories, this book is one that SF scholars, as well as many fans, will want to read and re-read."

"Darwinian Feminism and Early Science Fiction transforms our understanding of women’s early science fiction. It demonstrates that fiction by women such as Clare Winger Harris and Leslie F. Stone grappled with the implications of evolutionary theory as intricately as did H. G. Wells. An essential read in the history of gender, science, and fiction."