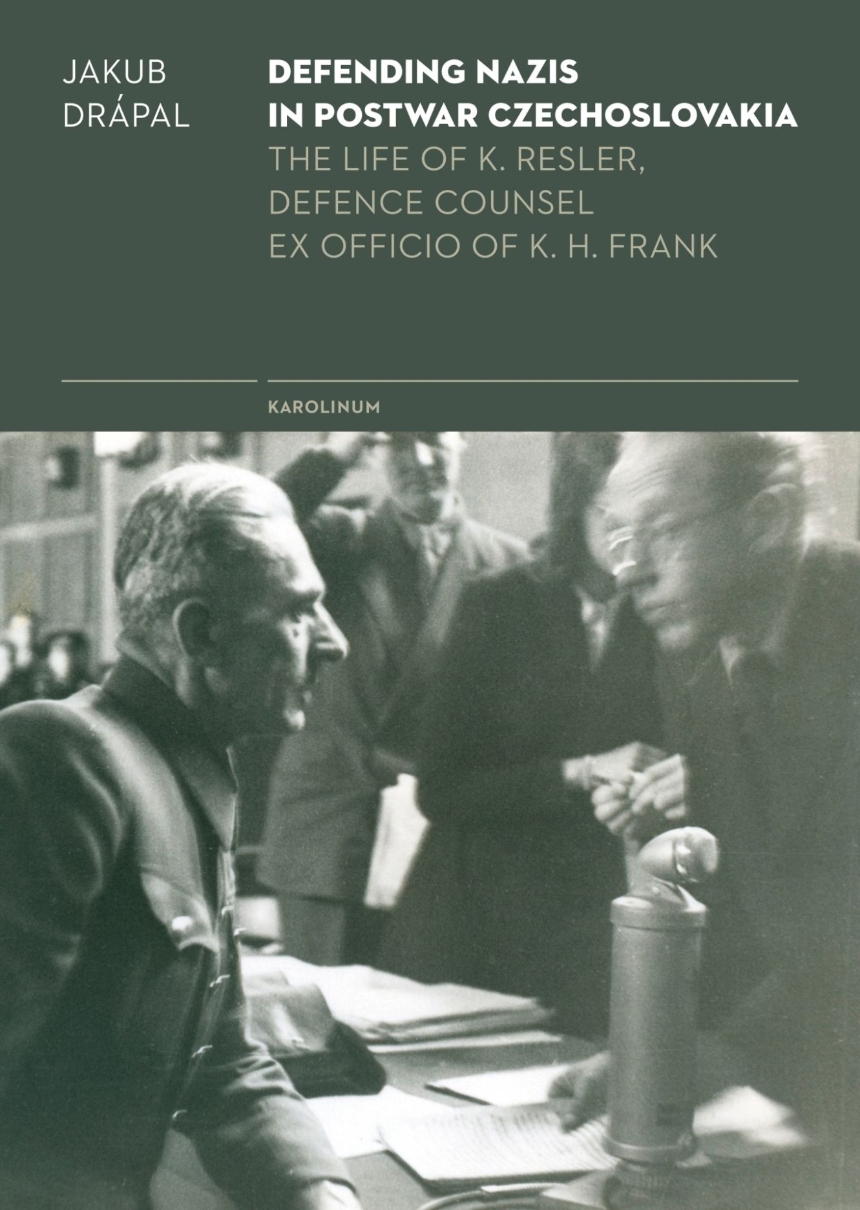 In this book, Czech lawyer and scholar Jakub Drápal tells the story of the life of Kamill Resler, an attorney who defended the most prominent Nazi tried in postwar Czechoslovakia: Karl Hermann Frank, who would go on to be executed for his role in organizing the massacres of the Czech villages Lidice and Ležáky in 1942. Celebrating Resler’s lifelong commitment to justice—to honoring even the most nefarious criminals’ right to a defense—Drápal highlights events that influenced Resler’s outlook and legal career, important cases that preceded Frank’s trial, Resler’s subsequent defenses of other Nazi criminals, and the final years of Resler’s life under the communist regime.

“The book is timeless, and every lawyer should read it. On the background of individual cases it argues beautifully that there is a set of ethical rules we must follow.”

Pavel Zeman, Supreme Prosecutor of the Czech Republic, on the Czech edition

“The life of Kamill Resler might serve as a perfect example for the upcoming generation of lawyers.”

Stanislav Balík, former judge of the Constitutional Court of the Czech Republic, on the Czech edition

“This publication will not only be attractive to attorneys, but will be also thrilling reading for anyone interested in recent history.”