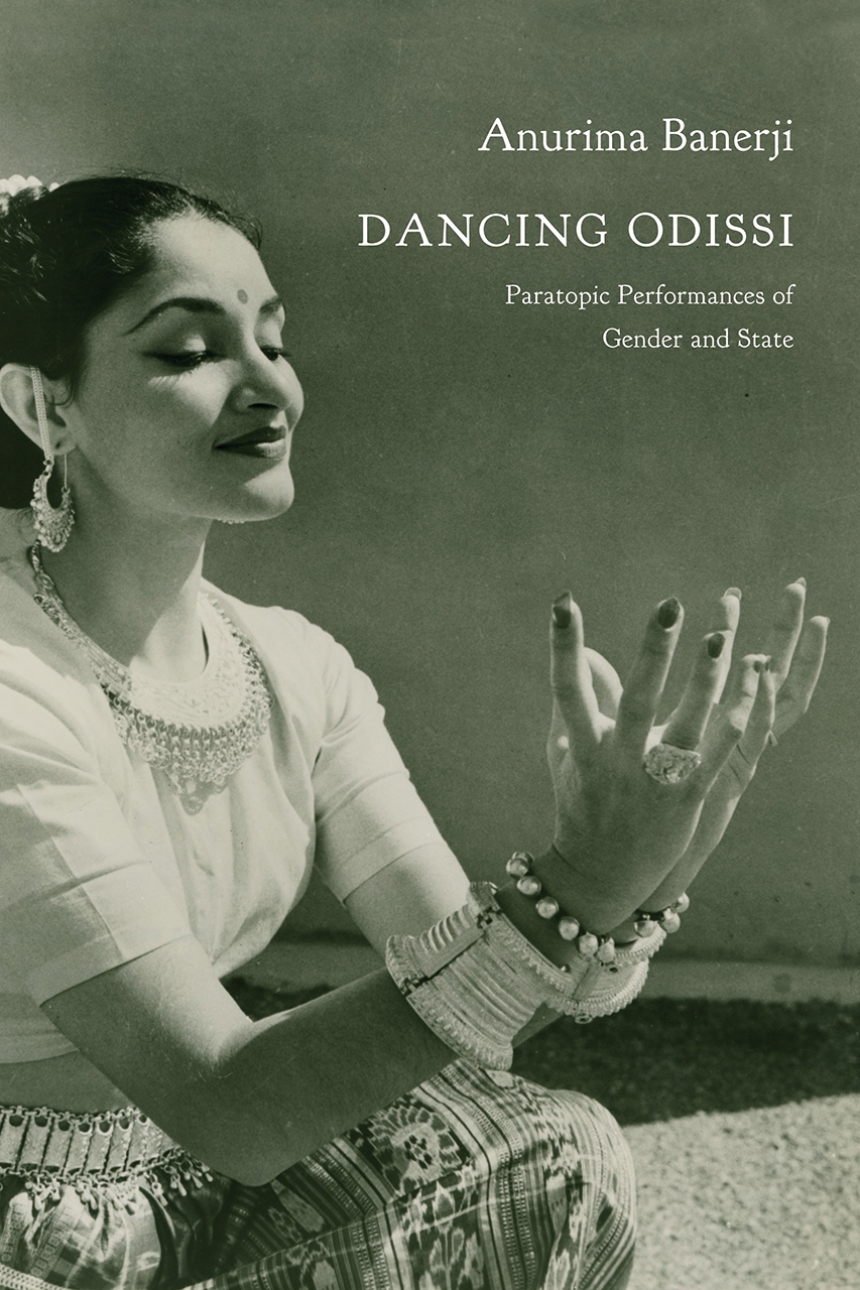 Paratopic Performances of Gender and State

Paratopic Performances of Gender and State

Odissi holds iconic status as one of the eight classical dance forms recognized and promoted by the Indian government. This book traces the dance’s transformation from its historical role as a regional artistic practice to its modern incarnation as transnational spectacle, with a focus on the state’s regulation of the dance form and the performances of gender embedded within it. Using an interdisciplinary approach that brings together social history, political theory, and dance and performance studies, the book explores three original themes: the idea of the state as a choreographic agent; the performance of “extraordinary genders,” or those identities and acts that lie outside everyday norms; and the original concept of the “paratopia”—a space of alterity produced by performance. Through an investigation of these themes, the author explores how Odissi has shown the potential to challenge dominant cultural imperatives in India.

"Scholars, dancers, and students will find both critical knowledge and pleasure in the invitation to approach history from an impassioned, rational perspective, on the one hand, and a sense of informed wonder, on the other. This book sets a gold standard for dance historiography and will be a seminal text in South Asian studies for years to come."