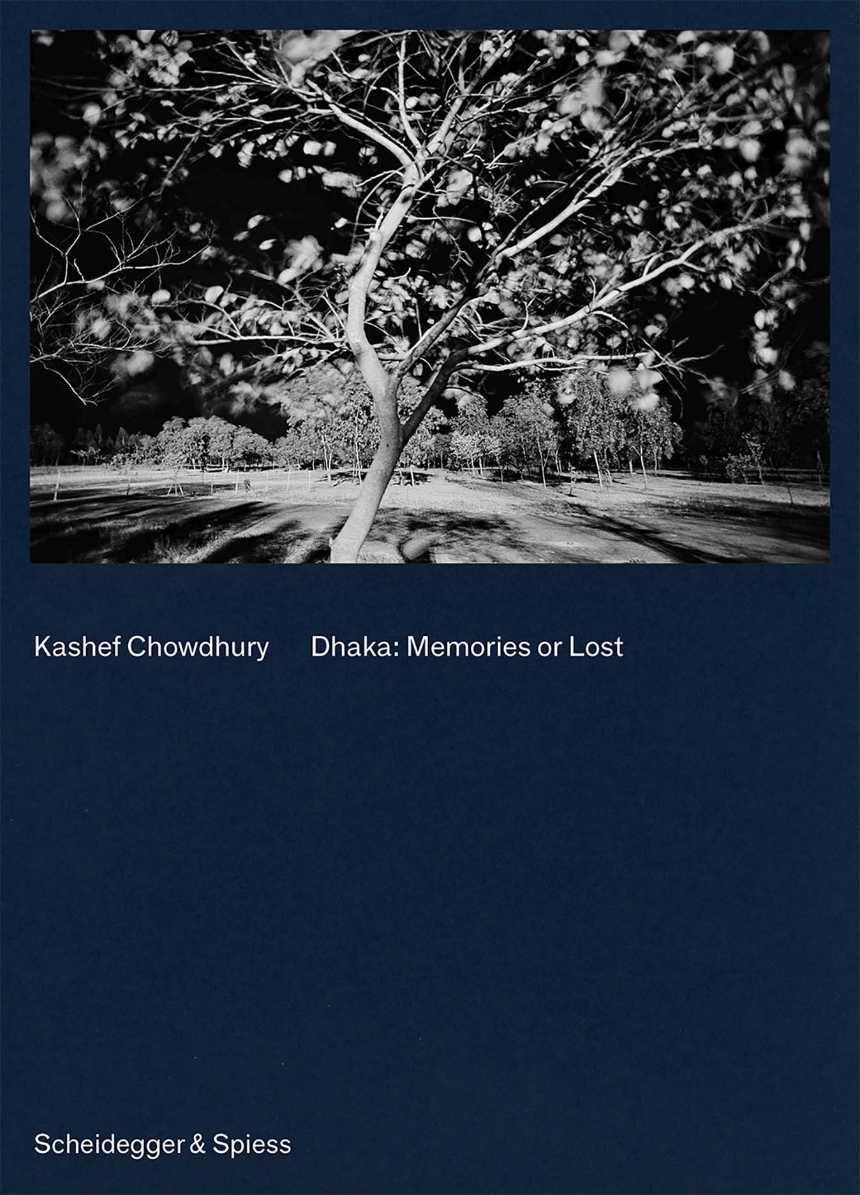 With Photographs by Kashef Chowdhury and with Text by Philip Ursprung
Upon setting foot in Dhaka, it becomes clear that this is a city steeped in history. One of the oldest settlements in Bangladesh, it is today among the largest cities in the world, and rapid, often unplanned, urbanization has vastly outpaced sustainability, threatening the historic buildings and communities that make up the city’s cultural soul. But, despite bursting at the seams, Dhaka’s six centuries of history are still visible if we are to look carefully in the shadows of the tall buildings, in the spaces between the speeding cars.

Dhaka-based Kashef Chowdhury’s camera captures a record of the capital city—of the local character that may soon be lost due to urban development. In Chowdhury’s photographs, a woman hangs sheets of polythene to dry and resell, a blind man sings mystic love songs. Other photographs reflect Dhaka’s state of social and cultural flux, like an image of weary night-shift workers returning from work in a wholesale market in the late morning or of the barely visible side lights of a truck concealed to prevent theft. Chowdhury is one of South Asia’s most renowned architects, and Dhaka: Memories or Lost constitutes his deeply personal tribute to the city.