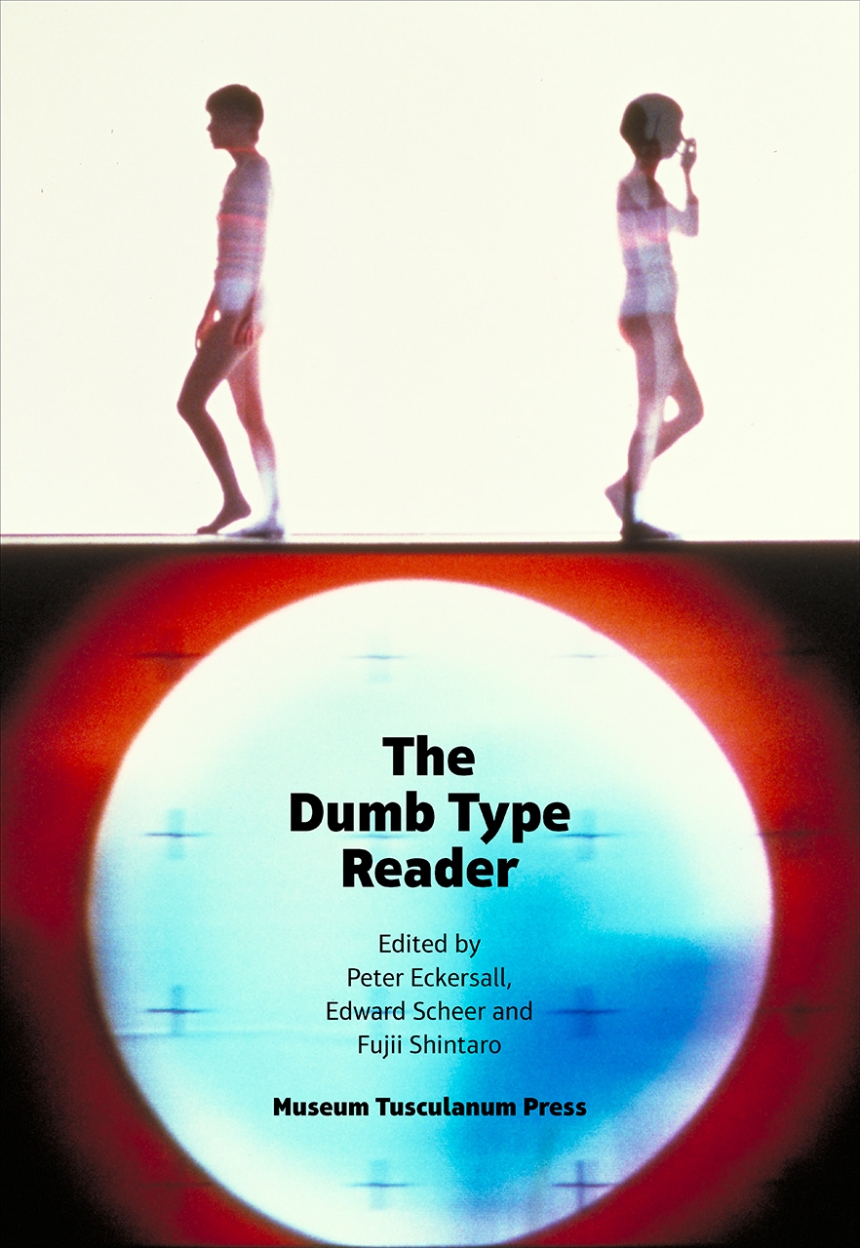 From the 1980s into the early 2000s, the Japanese group Dumb Type mounted multimedia performances that broke substantial new ground in new media dramaturgy and influenced countless performers to follow. This book gathers essays on the group’s work, achievement, and influence, analyzing such key works as S/N, which marked the first time a major Japanese artwork staged a debate around the politics of sexuality and difference. Other major works, including pH, OR, and memorandum, are discussed in detail, and contributors also attend to more recent works by individual dumb type artists. This is the most extensive exploration of dumb type to date, featuring leading Japanese and international authorities and will be essential reading for scholars of contemporary performance and new media art.