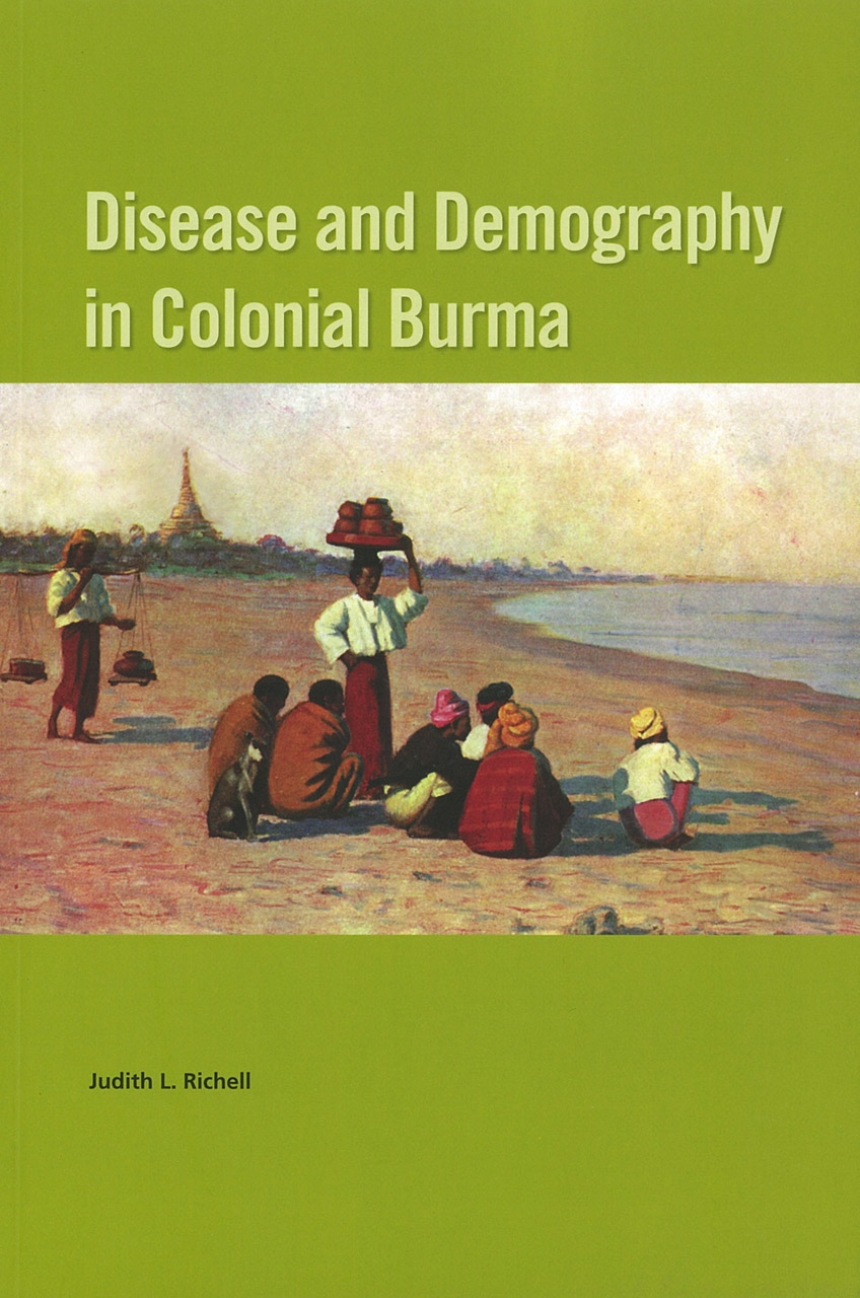 Disease and Demography in Colonial Burma

Disease and Demography in Colonial Burma

Disease and Demography in Colonial Burma is an examination of the factors that shaped demographic change in Burma between 1852 and 1941.

Despite increasing contemporary interest in the historical demography of the non-European world, there has been little detailed exploration of Burma’s extensive but problematic population records. Judith Richell developed a demographic framework for Burma by analysing late nineteenth century and early 20th century census data, and used this information to analyse population change within the country. Colonial Burma experienced relatively high rates of mortality, and Richell related this phenomenon to nutrition, the development of sanitary and health services, the impact of migration from India, and agricultural change. She also assessed infant, child and adult mortality, the incidence of endemic diseases such as beri beri and malaria, and outbreaks of plague and cholera as well as the influenza pandemic of 1918. The data the author collected and her discussion of these topics provide an exceptionally valuable resource for scholars interested in Burma, demography and public health in Southeast Asia.

4. The family and childhood in colonial Burma

5. Adult morbidity and mortality and the development of public health in Burma

6. The determinants of mortality: Nutrition and malaria in colonial Burma

Appendix 5
Lower Burma: Hindus and Muslims as a percentage of the district population, from contemporaneous census records