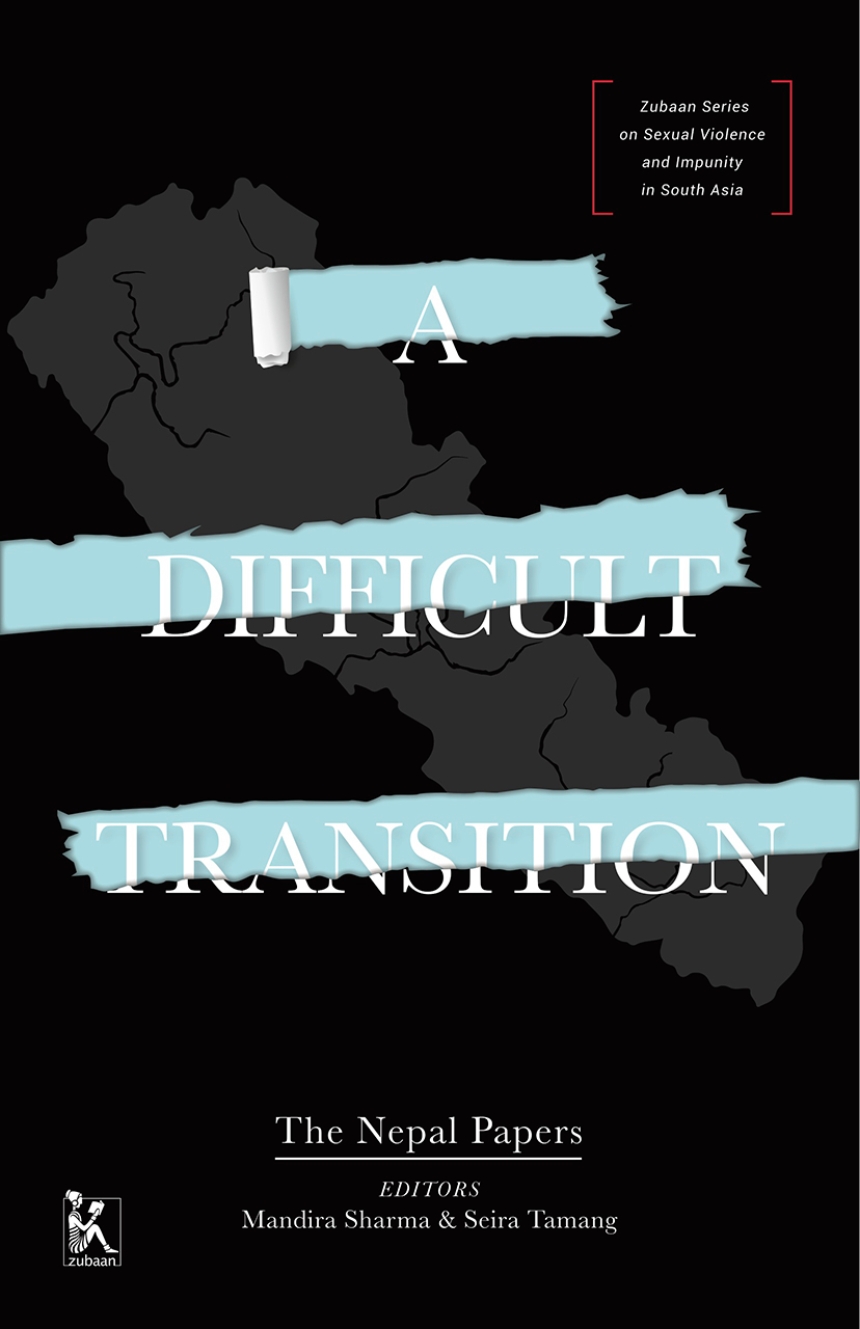 Nepal, because it was never directly colonized, is seen as something of an outlier on the subcontinent, but the country could not remain totally immune to the influence of colonialism in its neighborhood. A Difficult Transition shows that, in addition to home-grown feudal patriarchal structures, it is the larger colonial and postcolonial context of the subcontinent that has enabled the structuring of inequalities and power relations in Nepal, which today allow for widespread sexual violence and impunity.
Recent years have seen an increase in public discussion about sexual violence in Nepal, and the state has created legislation and action plans to address the problem. And yet, impunity for perpetrators remains intact and justice elusive. What are the structures that enable such impunity? And what can be done to change and radically transform these structures? How must states understand the search for justice for victims of sexual violence? Part of the Zubaan Series on Sexual Violence and Impunity in South Asia, the essays in this volume attempt to trace a history of sexual violence in Nepal, look at the responses of women’s groups and society at large, and suggest how this serious and wide-ranging problem may be addressed.

Zubaan Series on Sexual Violence and Impunity in South Asia

"Addresses the importance of understanding the deep structural roots of sexual violence and impunity in Nepal, in the interstices of Nepal’s colonial and postcolonial past, highlighting the dynamics of activism as well as the structural, institutional, and political forces that resist change."

"This collection of essays is part of a series of books on a subject that some believe is too often overlooked: sexual violence in South Asia. Focusing on Nepal, the authors argue that the country’s own ‘feudal patriarchal structures’, in addition to post-colonial influences from the wider subcontinent, have enabled widespread sexual violence."