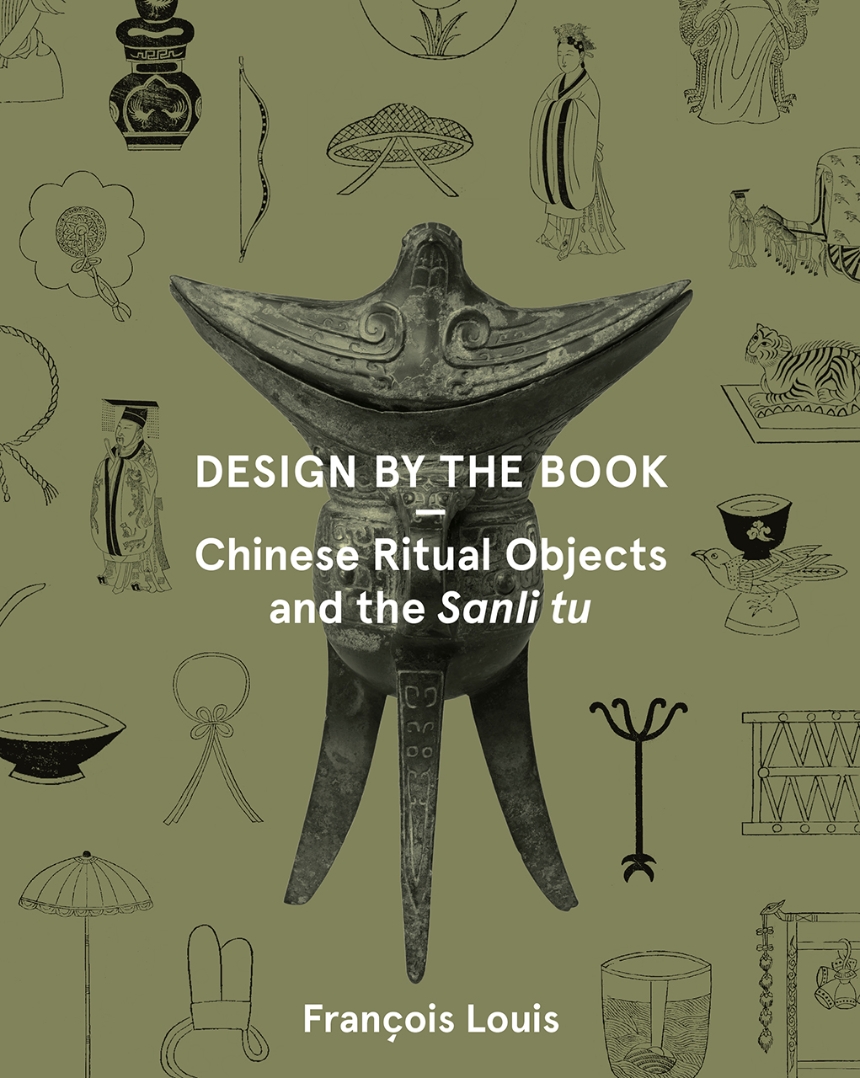 Design by the Book

Design by the Book

Today, China’s classical antiquity is often studied through recovered artifacts, but before this practice became widespread, scholars instead reconstructed the distant past through classical texts and transmitted illustrations. Among the most important illustrated commentaries was the Sanli tu, or Illustrations to the Ritual Classics, whose origins are said to date back to the great commentator Zheng Xuan. Design by the Book, which accompanies an exhibition at Bard Graduate Center Gallery, discusses the history and cultural significance of the Sanli tu in medieval China.

The Sanli tu survives in a version produced around 960 by Nie Chongyi, a professor at the court of the Later Zhou (951–960) and Northern Song (960–1127) dynasties. It is now mostly remembered—if at all—for its controversial entries and as a quaint predecessor of the more empirical antiquarian scholarship produced since the mid-eleventh century. But such criticism hides the fact that the book remained a standard resource for more than 150 years, playing a crucial role in the Song dynasty’s perception of ancient ritual and construction of a Confucian state cult. Richly illustrated, Design by the Book brings renewed focus to one of China’s most fascinating medieval works.

"This exciting and long-awaited study of the Sanli tu constitutes the first dedicated discussion of a book that is profoundly relevant to our understanding of the historical development of Chinese material culture."

"One of the most rewarding aspects of this book is its innovative design. . .the format of Louis’s study creatively straddles the categories of exhibition catalogue, art historical monograph, and philological commentary.”