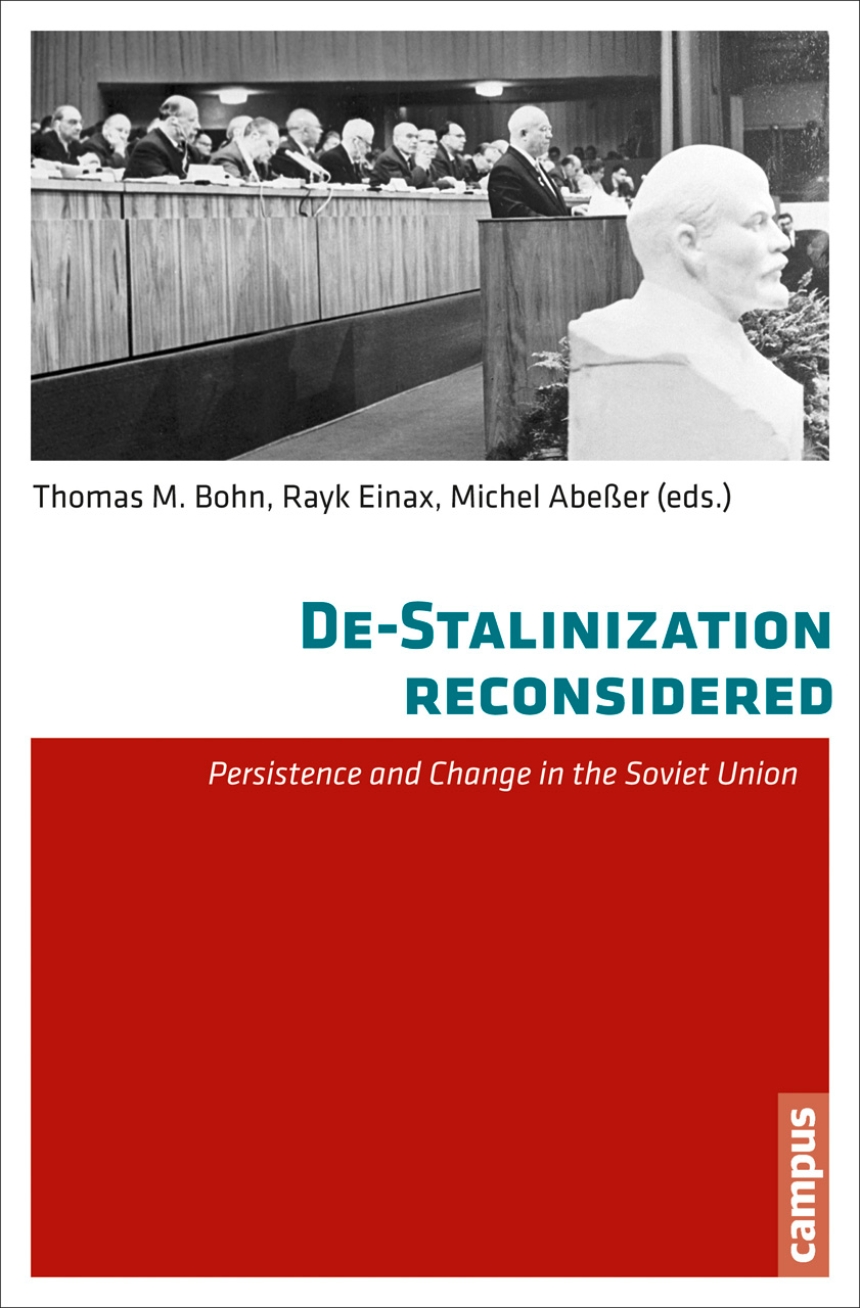 Persistence and Change in the Soviet Union

Persistence and Change in the Soviet Union

Joseph Stalin’s death was a defining event in Soviet history. In its aftermath, the state was forced to reconceive its political, economic, social, and cultural identity. This volume includes new contributions from an international collection of researchers that critically engage with this period of de-Stalinization in the Soviet Union. Together, they offer fresh perspectives not just on Stalinism, but also on questions of change and continuity in Soviet politics, modernization, and society more generally, moving broad-scale processes such as urbanization into the center of interpreting Soviet history.  And in so doing, De-Stalinisation Reconsidered makes clear that the Soviet history of the 1950s and ’60s is crucial for understanding not only glasnost and perestroika, but contemporary Russia, as well.