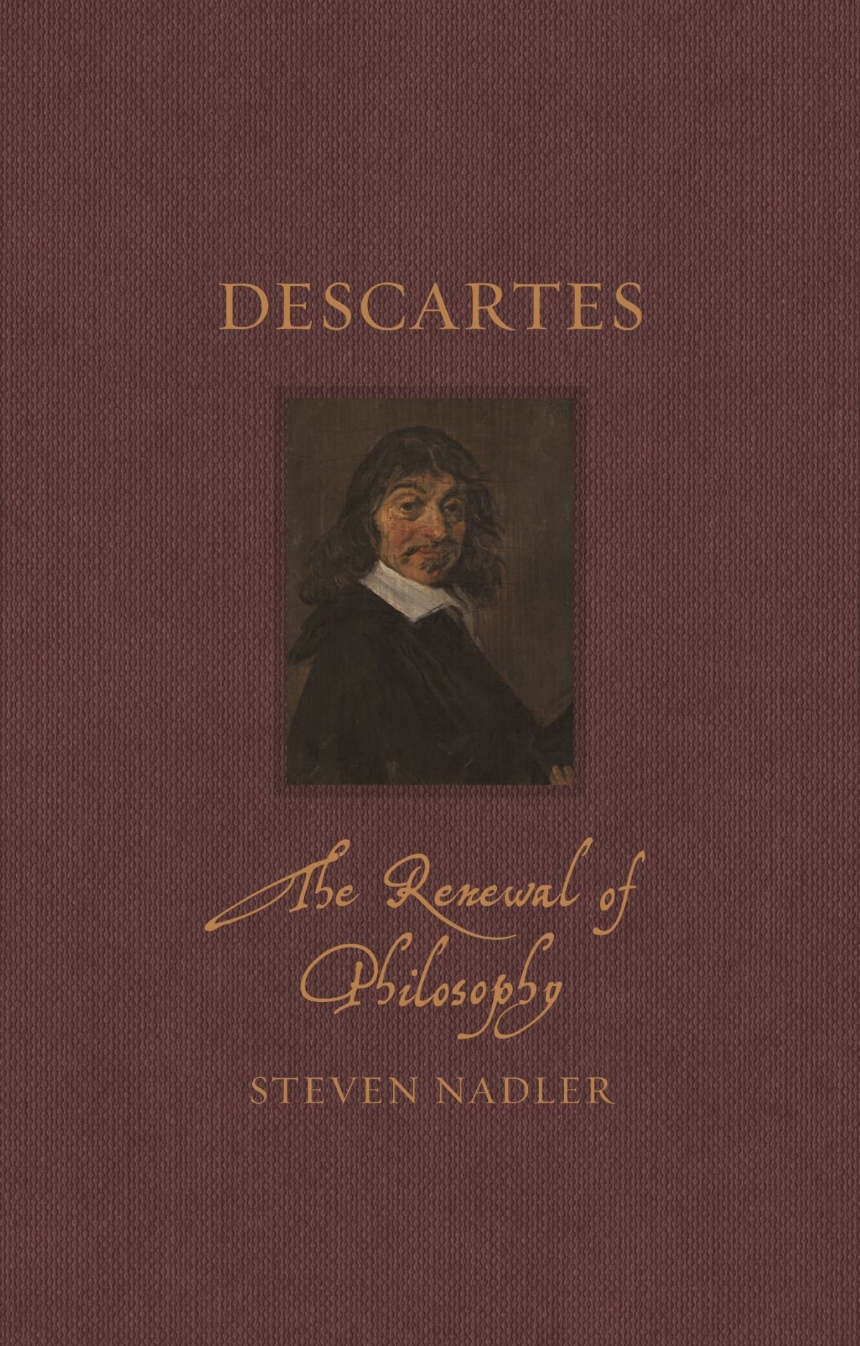 The Renewal of Philosophy

The Renewal of Philosophy

A critical biography of René Descartes, whose first principle (“I think therefore I am.”) reshaped modern philosophy.

Often called the father of modern philosophy, René Descartes set the intellectual agenda for seventeenth-century philosophy, mathematics, natural science, and beyond. In this critical biography, based on compelling new research, Steven Nadler follows Descartes from his early education in France to the Dutch Republic, where he lived most of his adult life, to his final months as a tutor to Queen Christina of Sweden. Along the way, Nadler shows how Descartes renewed philosophy by transforming fundamental assumptions about the cosmos, natural world, and human nature as well as how his work continues to generate new insights into many of the metaphysical and epistemological problems that engage philosophers today.

"Steven Nadler’s outstanding biography achieves a fine balance of life, ideas and context, allowing Descartes’s philosophy to emerge from its eclectic seventeenth-century milieu in all its dazzling originality and strangeness. Lucid, compelling and unfailingly judicious, this is a marvelous new study of a magisterial modern thinker."