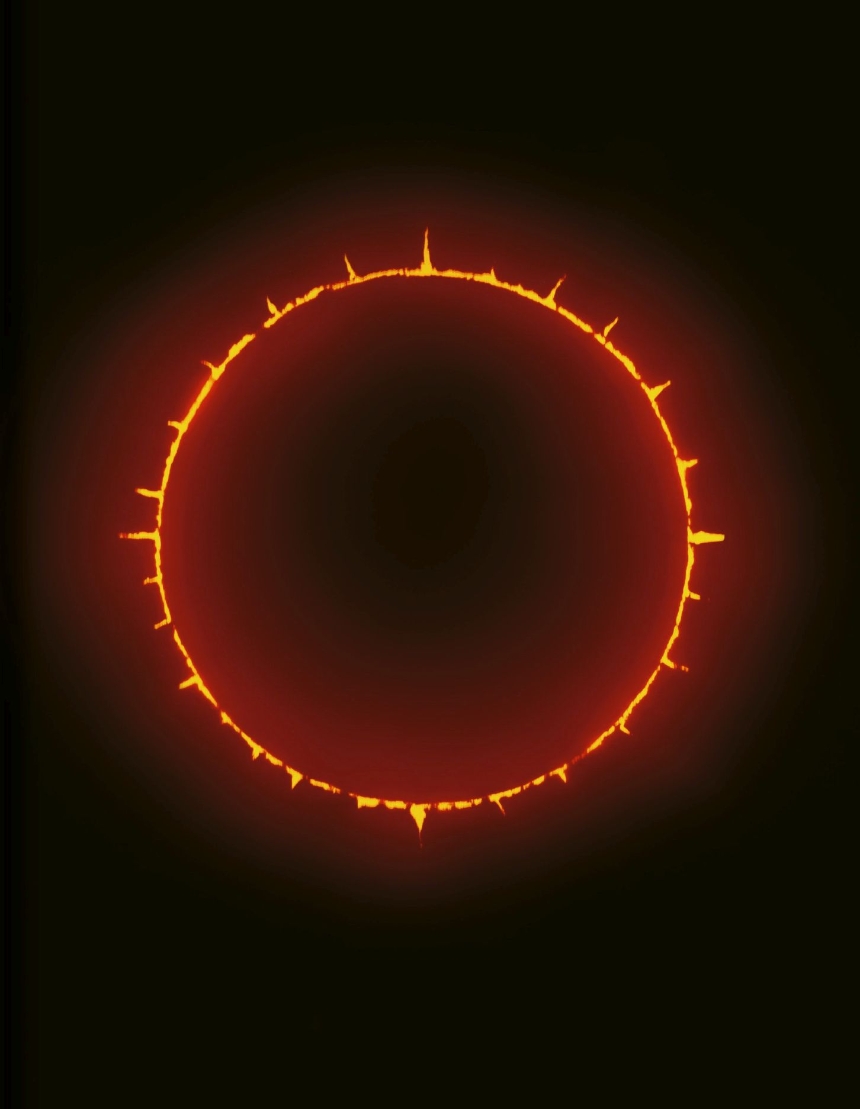 Garry Fabian Miller’s Dark Room is a photography book unlike any other. At its heart is the artist’s description of making pictures between the dark and the light, a deeply personal account woven against the history of photography from the moment of its birth in the 1830s to its decline in the digital age almost two hundred years later.

Dark Room is a memoir that reads at times like a manifesto, and at others like a confession. Miller offers a last testament to the darkroom as both a site for the imagination and a physical space for the alchemy that William Henry Fox Talbot once described as “a little bit of magic realized.” Dark Room charts Miller’s work over five decades, shifting from a camera-based practice in his early career to the abstract picture making for which he has become internationally recognized, in which he works without a camera to experiment with the possibilities of light as both medium and subject. This collection also features an essay on Miller’s work by his friend the potter and writer Edmund de Waal and technical notes by Martin Barnes, senior photography curator of the Victoria and Albert Museum.