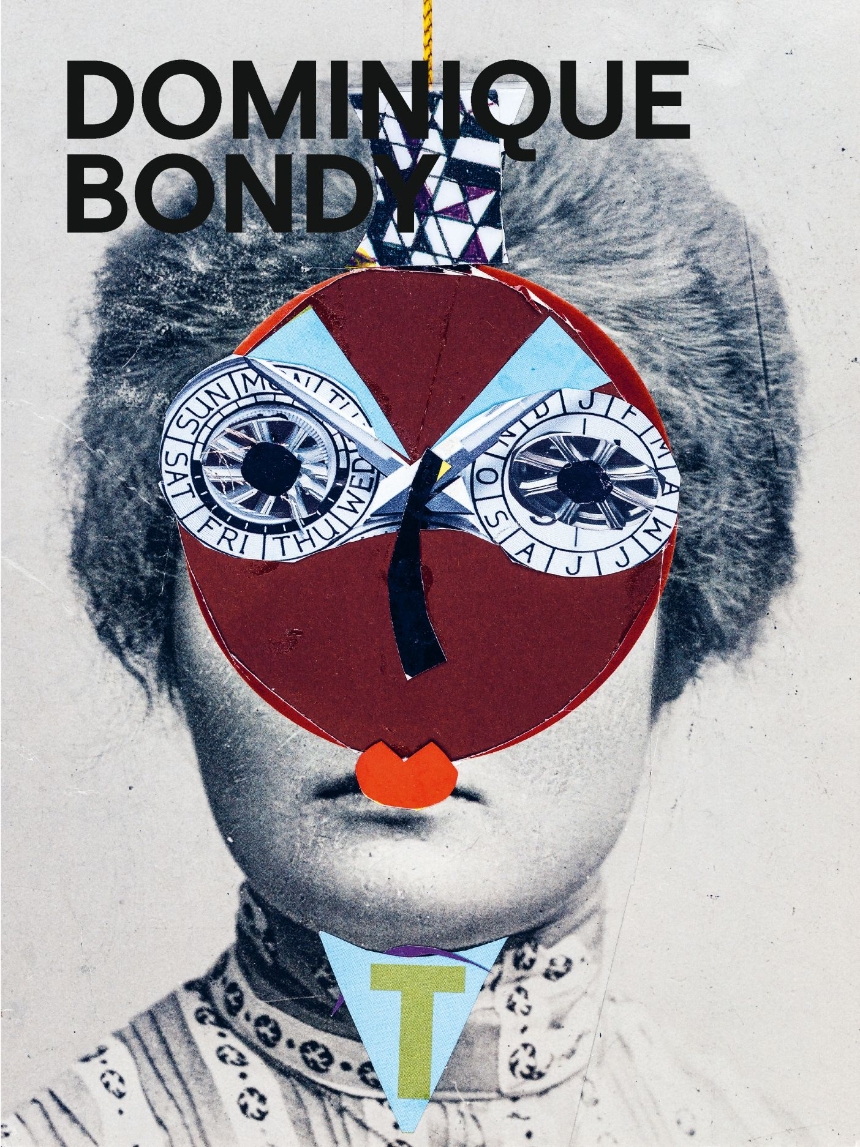 The first book about the artistic creations of literary scholar and psychoanalyst Dominique Bondy.

Dominique Bondy, born in Zurich in 1946, created an extensive artistic oeuvre starting in her youth, and later alongside her studies of comparative literature, Romance philology, and psychoanalysis. Her body of work comprises pen and ink drawings and paintings in an art brut style, as well as surrealistic collages. In the 1980s and 1990s her works were displayed in several gallery exhibitions in Zurich. Yet this is the first book to be published about Bondy’s art. It highlights what Bondy is concerned with in her artistic work: tracing her own life in order to find herself. The color plates are accompanied by Bondy’s own poems, which she writes in French, English, and German, some of which were written specifically for this book. The text contributions come from the writer and philologist Iso Camartin and the art historian Marianne Karabelnik. Reflections on her biography and art by Dominique Bondy herself round out the book.