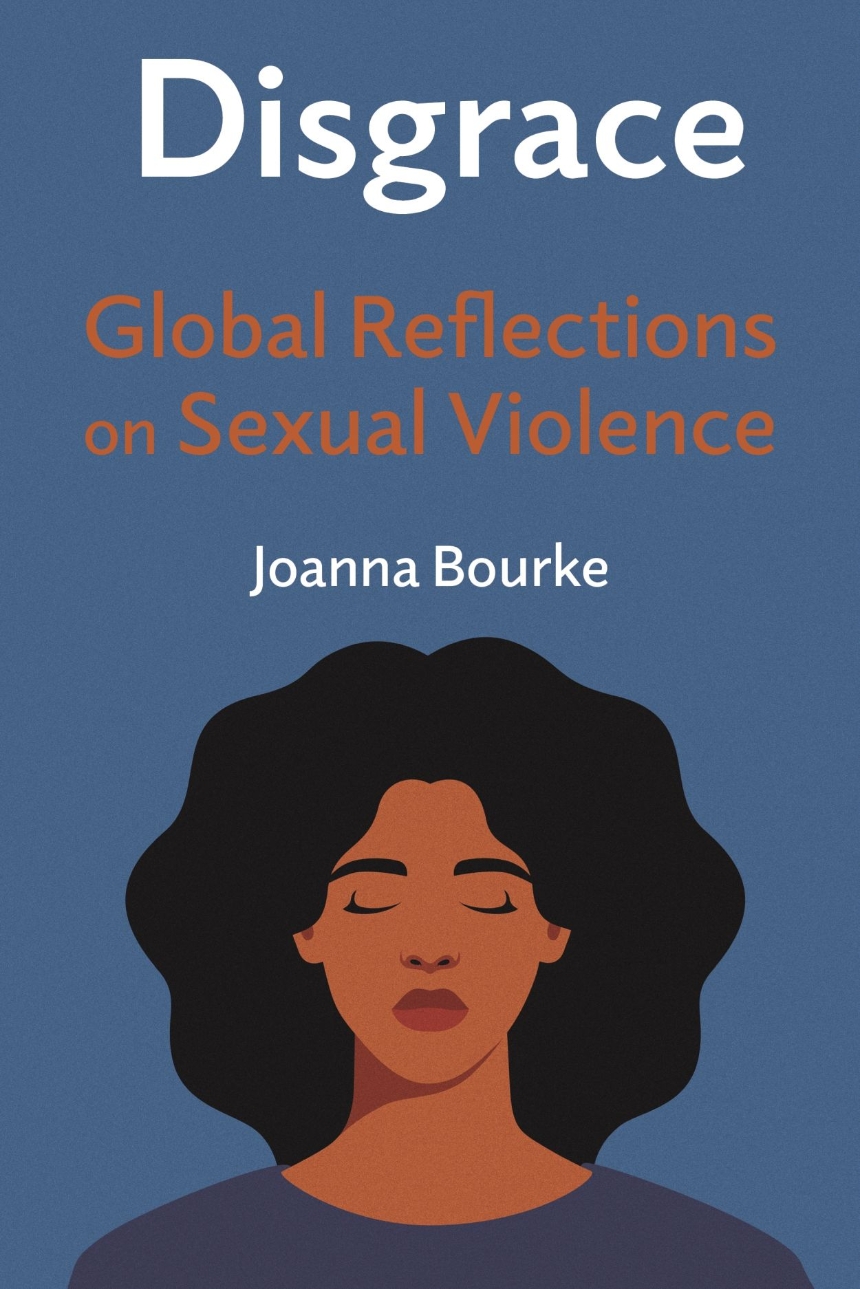 Looking across time and the globe, a critical history of sexual violence—what causes it and how we overcome it.

Disgrace is the first truly global history of sexual violence. The book explores how sexual violence varies widely across time and place, from nineteenth-century peasant women in Ireland who were abducted as a way of forcing marriage, to date-raped high-school students in twentieth-century America, and from girls and women violated by Russian soldiers in 1945 to Dalit women raped by men of higher castes today. It delves into the factors that facilitate violence—including institutions, ideologies, and practices—but also gives voice to survivors and activists, drawing inspiration from their struggles. Ultimately, Joanna Bourke intends to forge a transnational feminism that will promote a more harmonious, equal, and rape- and violence-free world.

"Bourke offers a transnational history of sexual violence, and calls for a transversal form of solidarity to bring sexual violence to an end. This comprehensive work draws upon cases and reports from across the world to show both the specificity and pervasive quality of sexual violence. She argues that disgrace and shame are too often borne by those who suffer violence, when they belong properly to those who inflict it. At the same time, she holds accountable legal and public institutions, and family policy, for normalizing the effects of sexual violence, calling for a broad-based solidarity based on legal action, human rights demands, popular culture, digital activism, and local forms of justice to oppose rape and sexual violence in all its forms. This work is a bold and impressive account of sexual violence, drawing its examples from multiple regions and languages, calling into question the normalization of violence as well as its depoliticized versions. Every carefully crafted litany of pain is followed by numerous reasons for hope. A capacious, clear-eyed view of violation that leads to a nuanced call for a future of global solidarity."

"In Disgrace, Bourke is both student and teacher, engaging carefully with 'the political, economic, and cultural labor' of diverse individuals and groups to craft a powerful, comprehensive, and necessary intervention that travels across multiple contexts, while always holding connection and care. She is rigorous in her analyses and reflections, while lovingly and unflinchingly challenging us to rethink, reimagine, and rework our individual and collective strategies for creating a world without sexual violence. Disgrace is an important read for feminist activists, organizers, scholars, and anyone who is interested in ending sexual violence."

"Disgrace is a monumental feat of research and an act of political scrutiny at its most far-reaching. From India to Haiti, from Abu Ghraib to Namibia, Bourke trails the cruel incidence of rape across the globe. Not least remarkable is her respect for individual voices, the way she links the minutiae of local conditions to the universal endurance of rape, and her insistence on the vulnerability of all bodies and all genders in a ‘sexually harmful world.’ Disgrace will become required reading for anyone seeking to put rape at the forefront of the struggle to make the world a better and safer place."

“Bold in its global vision and eminently readable, Disgrace is a work of scholarship that is full of empathy and conviction. Bourke builds upon decades of her research and brings a historian’s omniscient eye to a topic which may be called 'timely,' but in fact has long been a part of human history. Across geographies, cultures, and eras, the reality of sexual violence has always served as a sobering reminder of humanity’s flaws and cruelties. Here is an eye-opening book to help us understand that reality more fully—and to help us envision a future free of rape.”