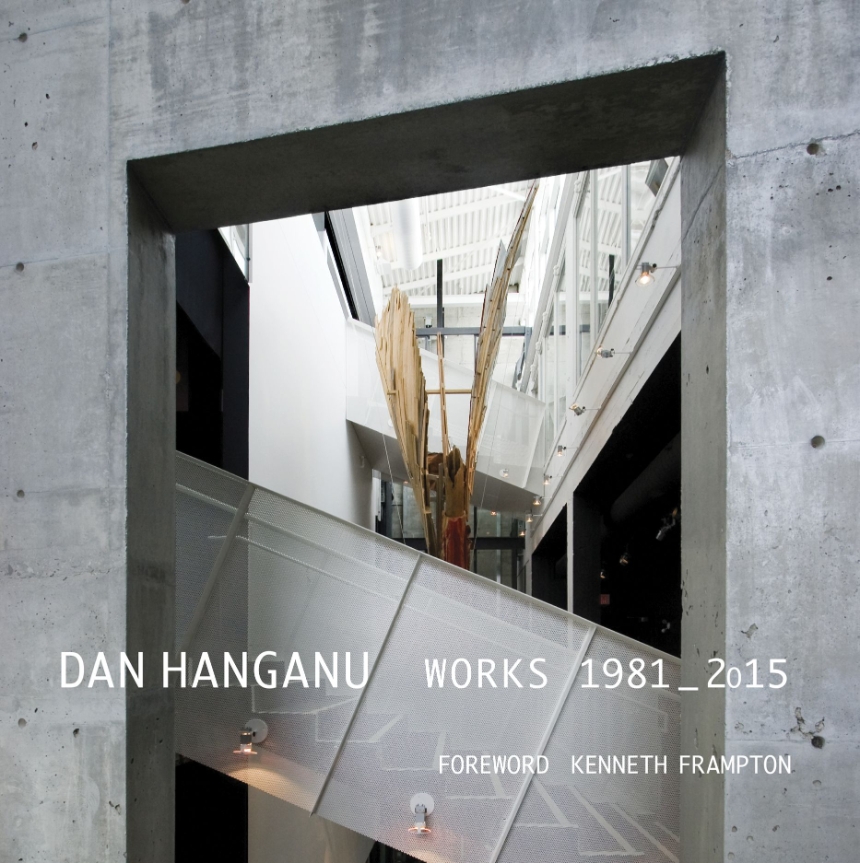 Dan Hanganu: works, 1981-2015 presents a detailed graphic record of twelve key projects out of the extensive work of Dan Hanganu, the pioneering Montreal architect. Defying categorization, drawing on rationalist, constructivist, and classical discourses, Dan Hanganu is one of Canada’s most innovative architects. His distinctive works constitute a critical part of Montreal’s architectural history. These works have shaped the architectural synthesis between European architectural history and Canadian culture and geographic conditions, with a defining contribution to Canadian architecture that has influenced other works by generations of architects. Contains an introduction by Essy Baniassad and a foreword by Kenneth Frampton.