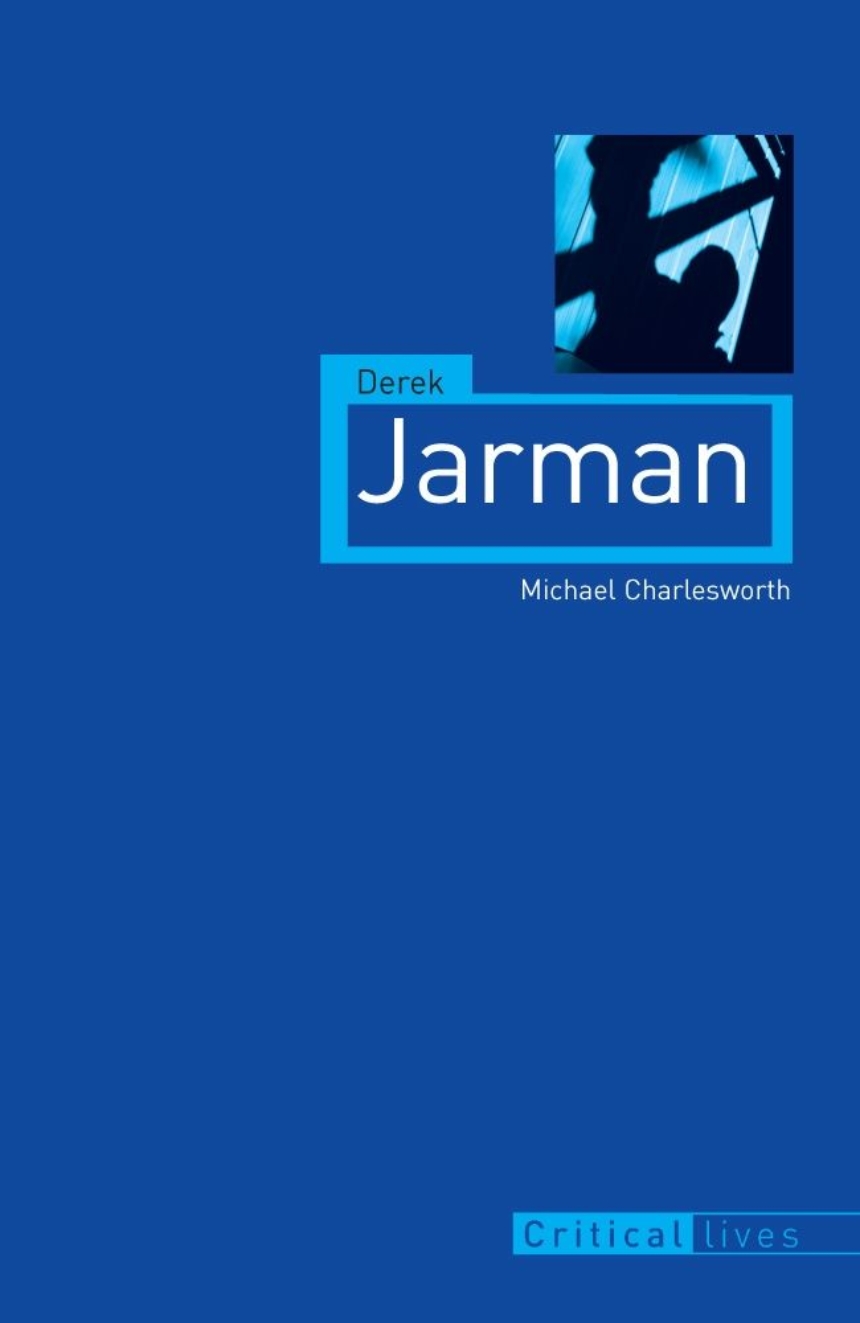 Derek Jarman (1942–94) is known as one of Europe’s greatest independent film-makers; his films call into question and reconsider the nature of filmmaking itself. But, as Michael Charlesworth shows in this new biography, Jarman was also a painter, writer, gardener, set designer, and an influential campaigner for gay rights and other social causes.
Charlesworth discusses the entire diverse range of Jarman’s works in order to provide a thorough portrait from childhood to his untimely death. Charlesworth is the first scholar to properly integrate Jarman’s paintings and writings with his films, demonstrating the strong connections between his varied areas of artistic practice. He also draws invaluable insights from Jarmon’s extraordinary series of journals that offer a look into the nature of the society in which he lived, as well as his own creative process. And through the thoughts and memories of Jarman’s friends, Charlesworth reveals how Jarman was an important voice on behalf of many—one who espoused love and friendship, while fearlessly campaigning for the virtues and the value of art in an often hostile and unappreciative political and social atmosphere.
Fresh in its conclusions and engaging in style, Derek Jarman is an accessible and thought-provoking analysis of Jarman’s phenomenal creativity and a perfect complement to Jarman’s works.