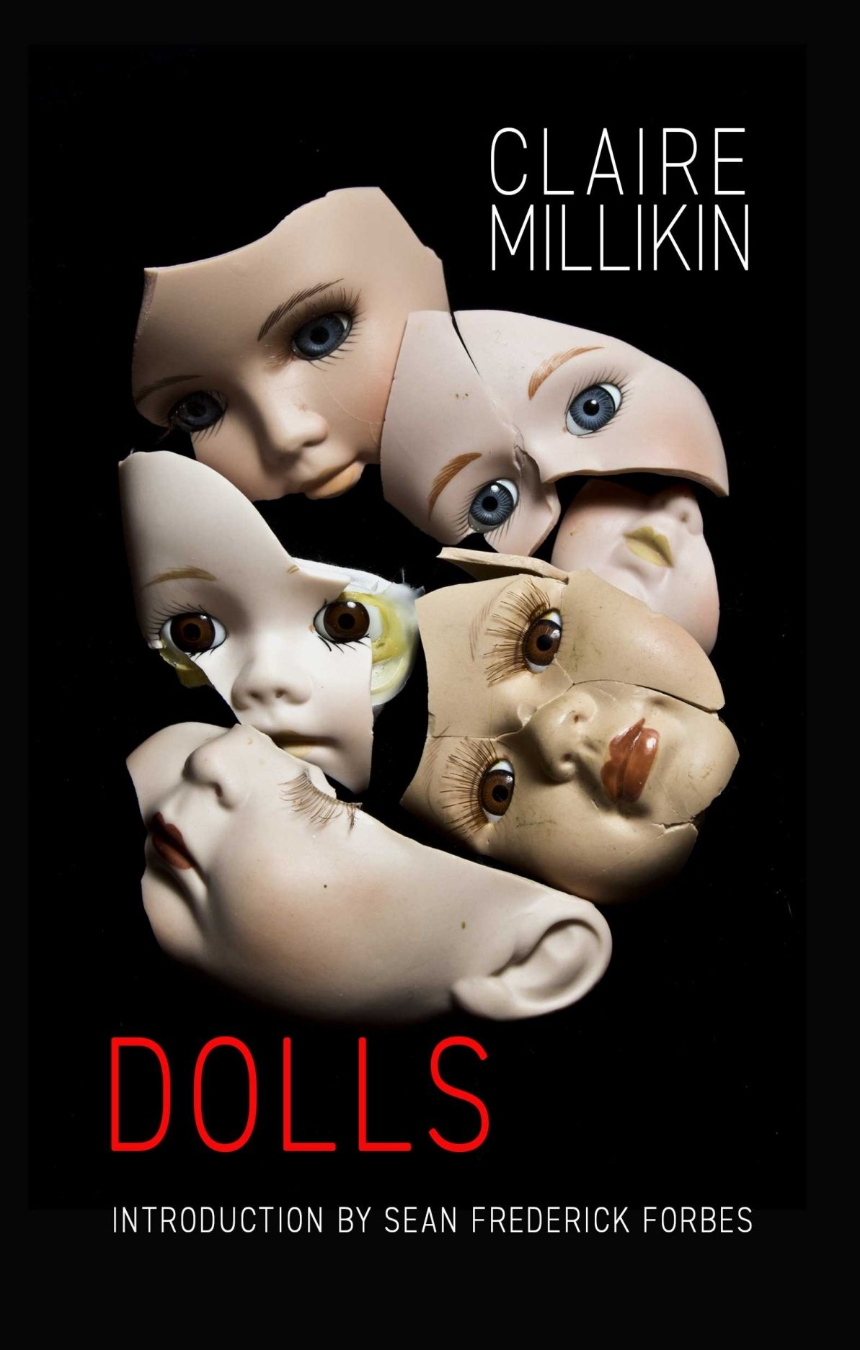 With an Introduction by Sean Frederick Forbes
Poems that address the pain caused by gender stereotypes and racial oppression in the American South.

Claire Millikin’s poetry collection, Dolls, stages a confrontation of gendered and racial oppression. Working through the motif of the doll, the poems interrogate femininity in the traditional culture of the South, where damaging structures of gender and race are upheld. Millikin centers the book on an elegy for Sage Smith, an African American trans woman who disappeared from Charlottesville in 2012. Through the recurring figure of the doll—an ultra-femme figure who is frozen, damaged, silenced—Millikin protests the conditions of sexism in the area she was born in, offering poised responses to the wound of injustice that still shapes the region. With a reflective introduction by poet and scholar Sean Frederick Forbes, Dolls presents a harsh look at the price of traditional femininity.