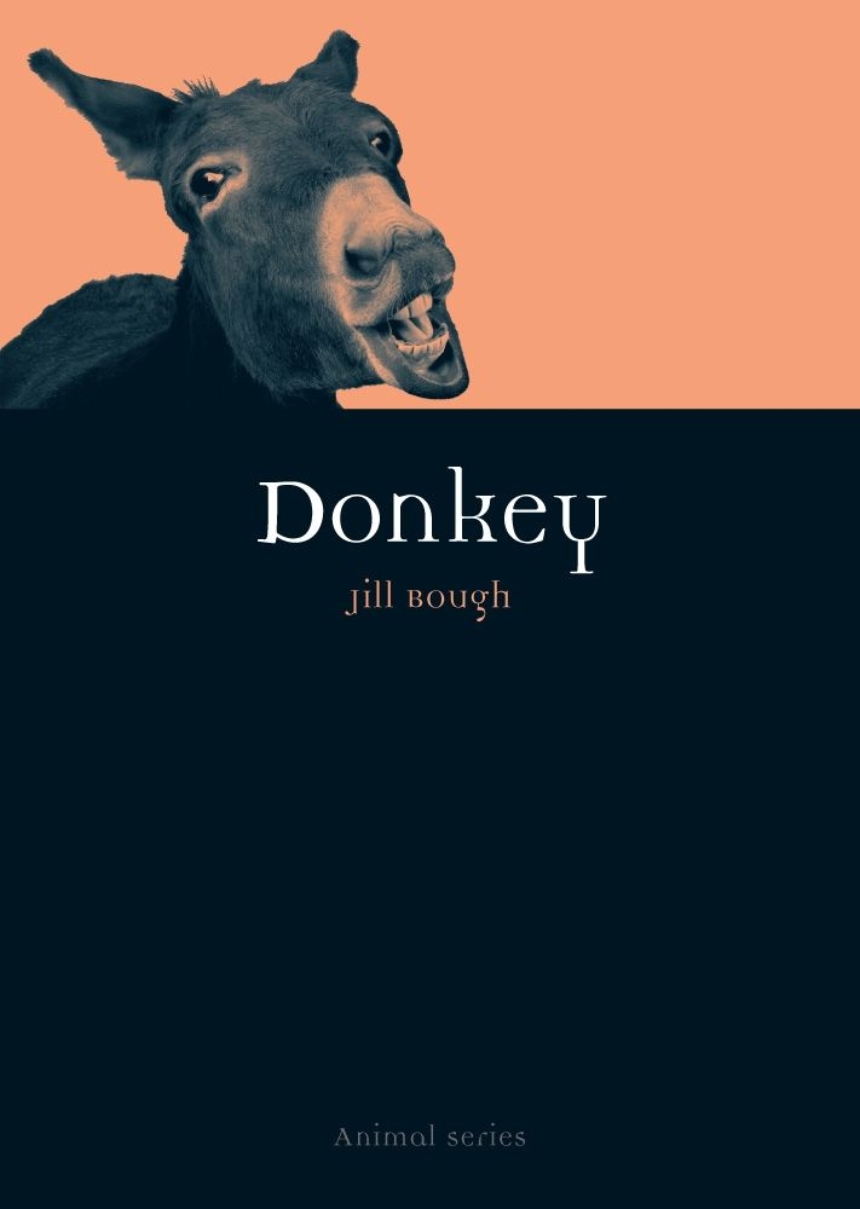 Though donkeys have historically been among our most useful domesticated animals—from plowing fields to navigating difficult terrain—they have been much maligned in popular culture and given very little respect. So much so, that their perceived qualities of stupidity and stubbornness have made their way into the language of insult. But in Donkey, Jill Bough champions this humble creature, proving that after 10,000 years of domestication, this incredibly hard-working animal deserves our appreciation.

Bough reveals the animal’s historic significance in Ancient Egypt, where it was once highly regarded—even worshipped. However, this elevated status did not endure in Ancient Greece and Rome, where donkeys were denigrated, ridiculed, and abused. Since that time, donkeys have continued to be associated with the poorest and most marginalized in human societies. All that time and all over the world, donkeys continue to be used for innumerable tasks, and even today, donkeys are considered to be one of the best draught animals in developing nations, where they continue to make a vital contribution. Bough rounds out her account with a look at the variety of social, cultural, and religious meanings that donkeys have embodied, especially in literature and art.

With accounts that are both fascinating and touching, this cultural history of the donkey will inspire a new respect and admiration for this essential creature.

“The latest addition to Reaktion’s animal series—surely one of the most successful publishing ventures of recent years—reveals the donkey, ‘generally considered beneath notice,’ to be a creature of the utmost fascination.”