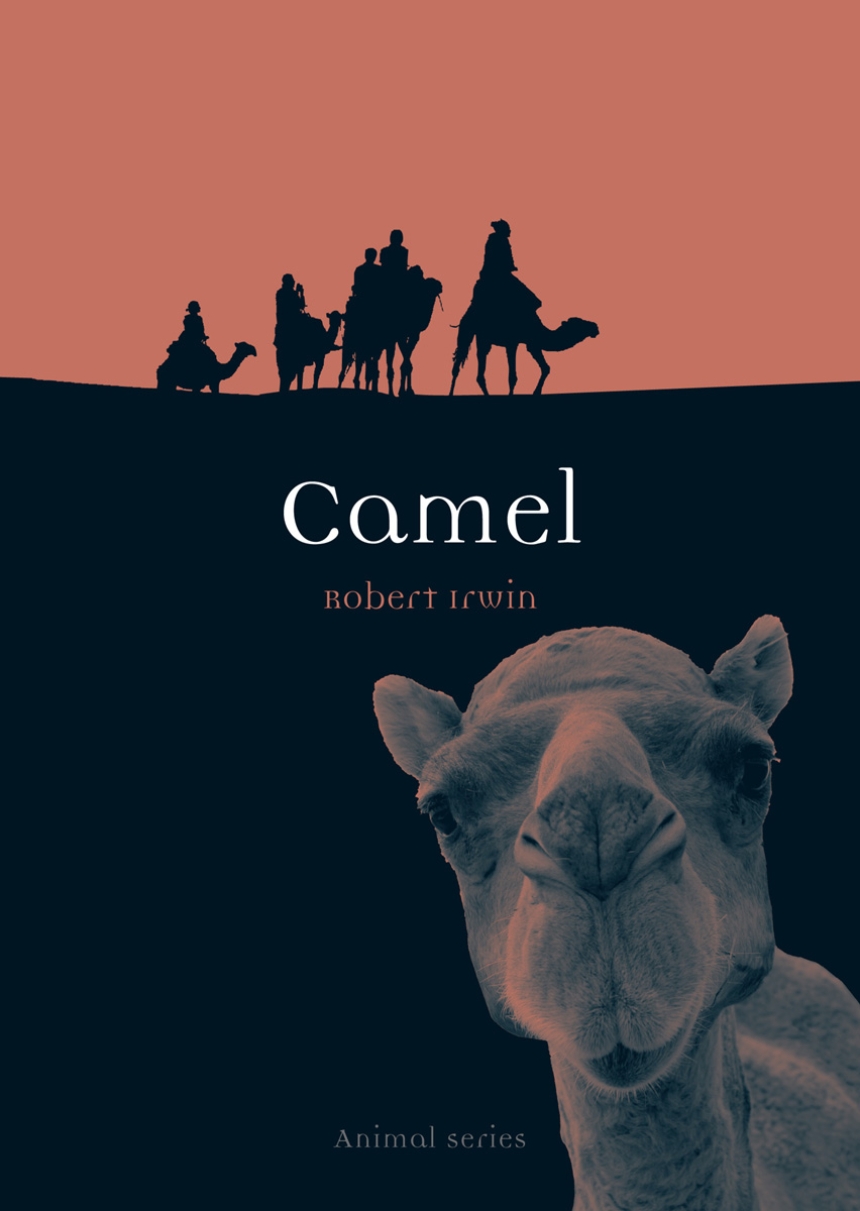 A distinct symbol of the desert and the Middle East, the camel was once unkindly described as “half snake, half folding bedstead.” But in the eyes of many the camel is a creature of great beauty. This is most evident in the Arab world, where the camel has played a central role in the historical development of Arabic society—where an elaborate vocabulary and extensive literature have been devoted to it.

In Camel, Robert Irwin explores why the camel has fascinated so many cultures, including those cultivated in locales where camels are not indigenous. Here, he traces the history of the camel from its origins millions of years ago to the present day, discussing such matters of contemporary concern as the plight of camel herders in Sudan’s war-torn Darfur region, the alarming increase in the population of feral camels in Australia, and the endangered status of the wild Bactrian in Mongolia and China. Throughout history, the camel has been appreciated worldwide for its practicality, resilience, and legendary abilities of survival. As a result it has been featured in the works of Leonardo da Vinci, Poussin, Tiepolo, Flaubert, Kipling, and Rose Macaulay, among others. From East to West, Irwin’s Camel is the first survey of its kind to examine the animal’s role in society and history throughout the world.

Not just for camel aficionados, this highly illustrated book, containing over 100 informative and unusual images, is sure to entertain and inform anyone interested in this fascinating and exotic animal.

"In [Camel] Irwin has crammed an astonishing amount of information about dromedaries (camels with a single hump) and Bactrians (camels with two). He writes in snappy sentences, gleefully machine-gunning the reader with facts and anecdotes, delivered with an undertone of dry wit. . . . Irwin writes brilliantly about camels in art and literature, unearthing them everywhere from Madame Bovary to Ishtar."–Guardian

"This year’s surprise must-read even on this unsandy island. A wry history of a mainstay of Arabic civilisation, it examines the animal’s cultural, financial and linguistic contribution to the world as we know it."–Independent on Sunday

“Robert Irwin’s quizzical investigation of the Camel (one hump and two) . . . will appeal even to those who would never normally pick up a book on the natural world.”

“A book whose outlook—arid and elliptically comic—seems at one with its subject. It’s hard not to like a profusely illustrated book that recommends Rose Macaulay’s The Towers of Trebizond, quotes the work of Al-Jahiz (‘the Arab world’s greatest ever essayist’), and describes the sound that camel ticks make when tossed into the campfire."

1   Physiology and Psychology
2   Ancestors of the Camel
3   Practical Camel
4   Camels in the Medieval World of Islam
5   The Beauty of the Beast: Literature and Art
6   The Camel’s Role in History
7   Modernity’s Camel