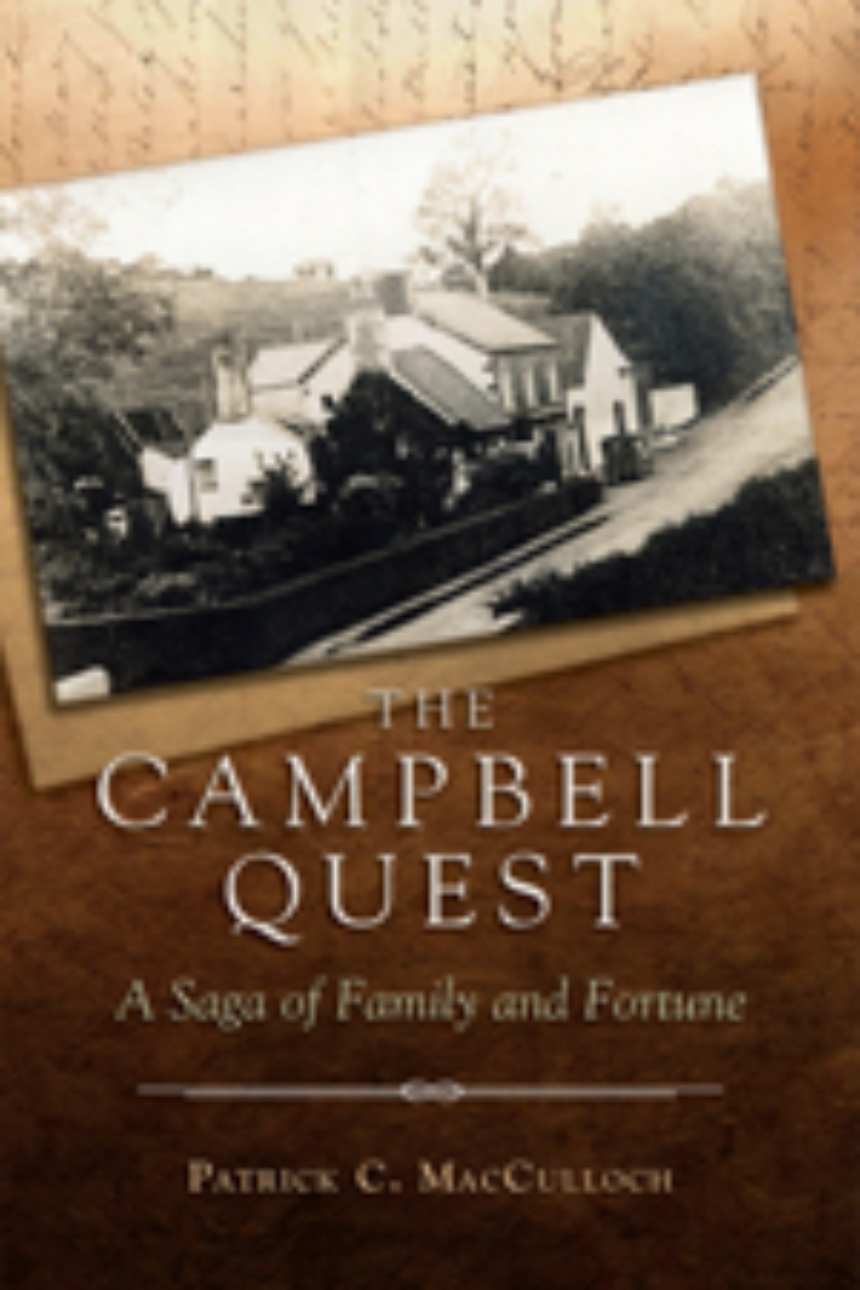 A Saga of Family and Fortune

A Saga of Family and Fortune

When Robert Campbell left his family farm in Ireland in 1822 and immigrated to the United States, he never dreamed that he would accumulate a huge personal fortune. He moved to St. Louis to become one of the rugged “mountain men” fur trappers. A few years later, he and his partner, William Sublette, formed their own trading company—and so began a bitter rivalry with John Jacob Astor’s American Fur Company. This rivalry was eventually ended by an agreement that divided up the rich trapping areas, after which time Campbell and his partner went on to prosper and build the famous Fort Laramie. Campbell’s increasing importance in the financial and political sphere (he became a friend of President Grant) kept pace with his increasing prosperity.

In his private life Campbell was not so fortunate. Against the wishes of his brother and his partner, he actively courted a fourteen-year-old girl whom he married five years later. Their family story was tragic; of their thirteen children, ten died in childhood from a variety of diseases. Two of the surviving sons died before Campbell’s estate could be settled, and the third was judged mentally incompetent. These difficulties, along with some ambiguity in Campbell’s will, led to lengthy litigation. It took Robert Campbell fifty-seven years to accumulate a personal fortune that today would be worth $69 million; it then took sixty-eight years of litigation before the money was distributed to his ultimate heirs.

Author Patrick MacCulloch, whose father was one of those heirs, has drawn on his family’s papers and unearthed more than two hundred nineteenth-century interfamily letters and diaries in archives in America, Ireland, Scotland, and England. Extracts from these primary sources provide authentic firsthand accounts of both nineteenth-century life on an Irish farm and pioneer life on the American western frontier. They also show how increasing wealth caused the unity of a close and loving Irish family to disintegrate into discord and personal violence.