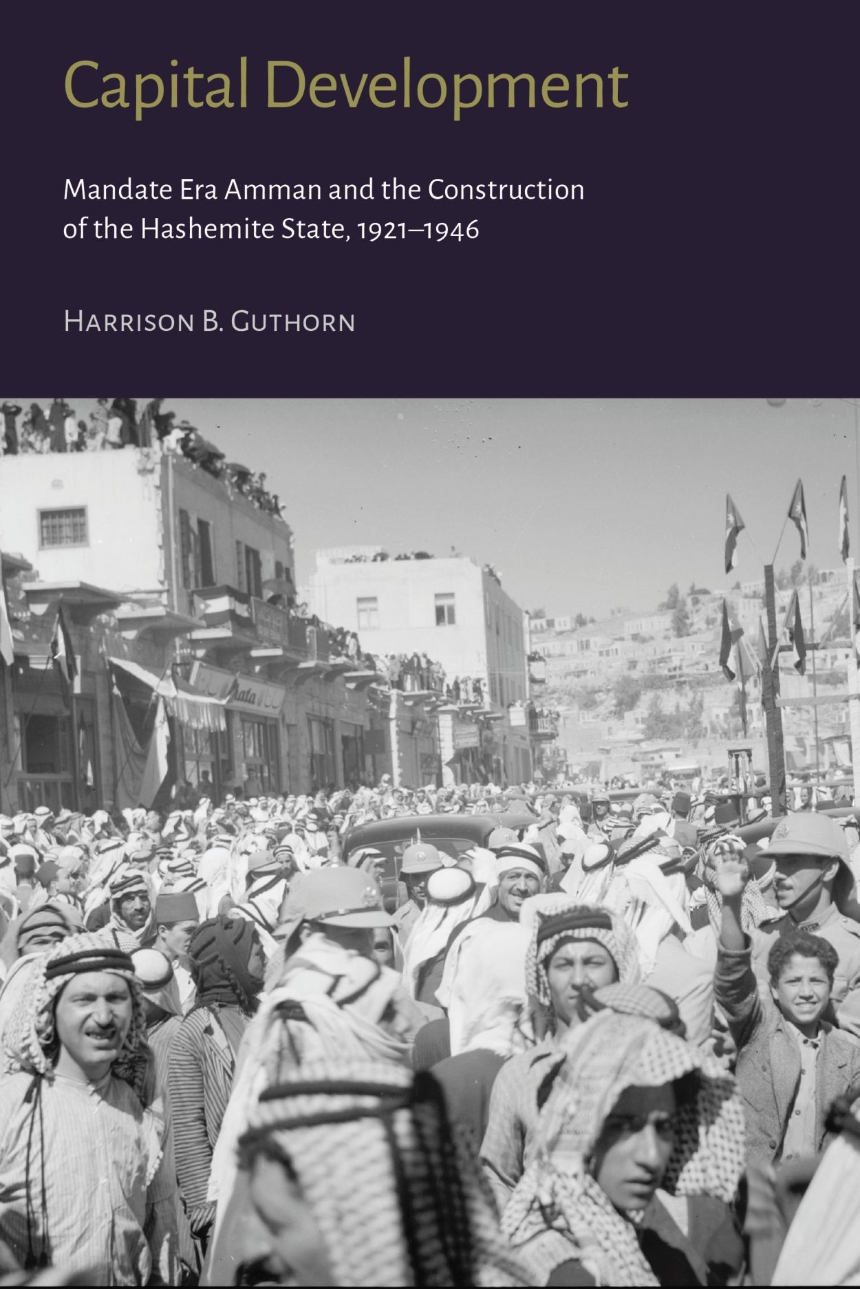 The history of the city of Amman under the British mandate government of Transjordan.

Amman, the capital of Jordan, contends with a crisis of identity rooted in how it grew to become a symbol for the Anglo-Hashemite government first, and a city second. As a representation of the new centralized authority, Amman became the seat of the Mandatory government that orchestrated the development of Transjordan, the British mandate established in 1921.

Despite its diminutive size, the city grew to house all the components necessary for a thriving and cohesive state by the end of the British mandate in 1946. However, in spite of its modernizing and regulatory ambitions, the Transjordan government did not control all facets of life in the region. Instead, the story of Transjordan is one of tensions between the state and the realities of the region, and these limitations forced the government to scale down its aspirations. This book presents the history of Amman’s development under the rule of the British mandate from 1921–46 and illustrates how the growth of the Anglo-Hashemite state imbued the city with physical, political, and symbolic significance.