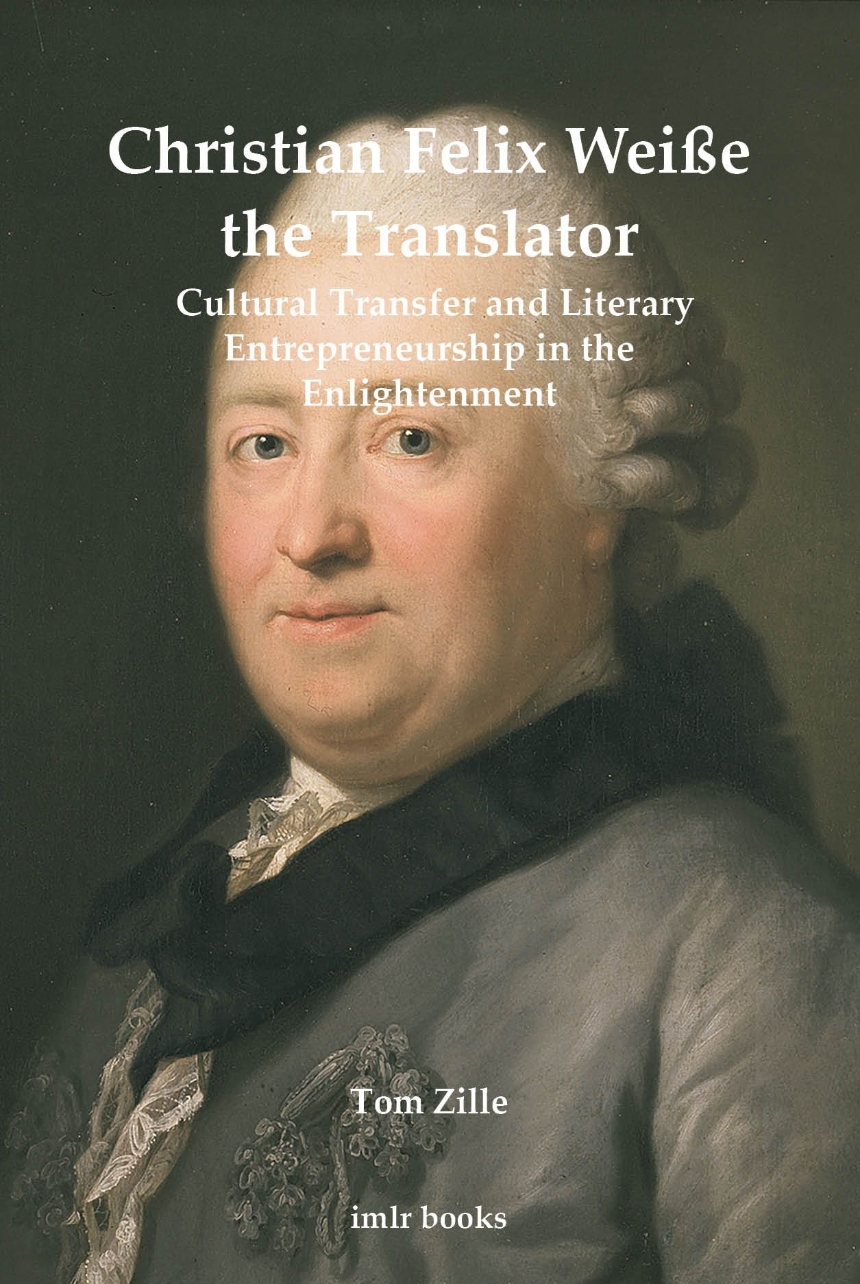 Cultural Transfer and Literary Entrepreneurship in the Enlightenment

Cultural Transfer and Literary Entrepreneurship in the Enlightenment

Christian Felix Weiße (1726–1804) is best known as a dramatist and an influential children’s writer of the Enlightenment period. This volume is the first book to explore his singularly extensive output as a literary translator. Tom Zille investigates the conditions which allowed Weiße to become the most prolific German translator of English literature in the eighteenth century, a popular translator of French drama, and an influential editor and “entrepreneur” of the translations of others. Drawing on previously unpublished correspondence, the study examines Weiße’s wide-ranging professional networks as a cultural mediator of European significance. Special attention is paid to his role in the German reception of the Ossian cycle of poems, his introduction of English children’s literature to Germany, his translations of popular prose, and the intersections between his original writing and translations.