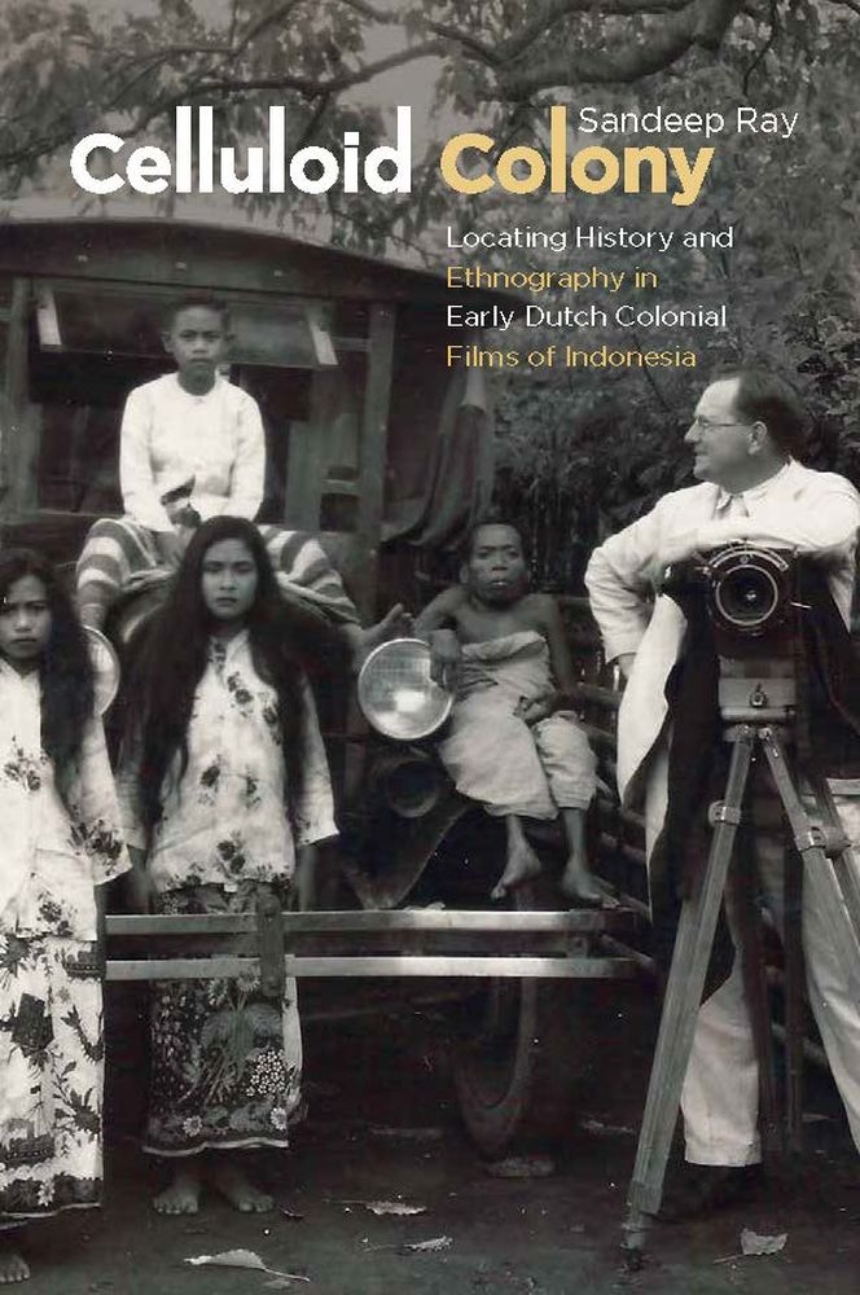 How should colonial film archives be read? How can historians and ethnographers use colonial film as a complement to conventional written sources? Sandeep Ray uses the case of Dutch colonial film in Indonesia to show how a critically, historically, and cinematically informed reading of colonial film in the archive can be a powerful and unexpected source—one that  is more accessible than ever today because of digitization. The language of film and the conventions and forms of nonfiction film were still in formation in the first two decades of the twentieth century. Colonialism, Ray shows, was one of the drivers of this development, as the picturing of the native “other” in film was seen as an important tool to build support for missionary and colonial efforts. While social histories of photography in non-European contexts have been an area of great interest in recent years; Celluloid Colony for the first time brings moving images into the same scope of study.