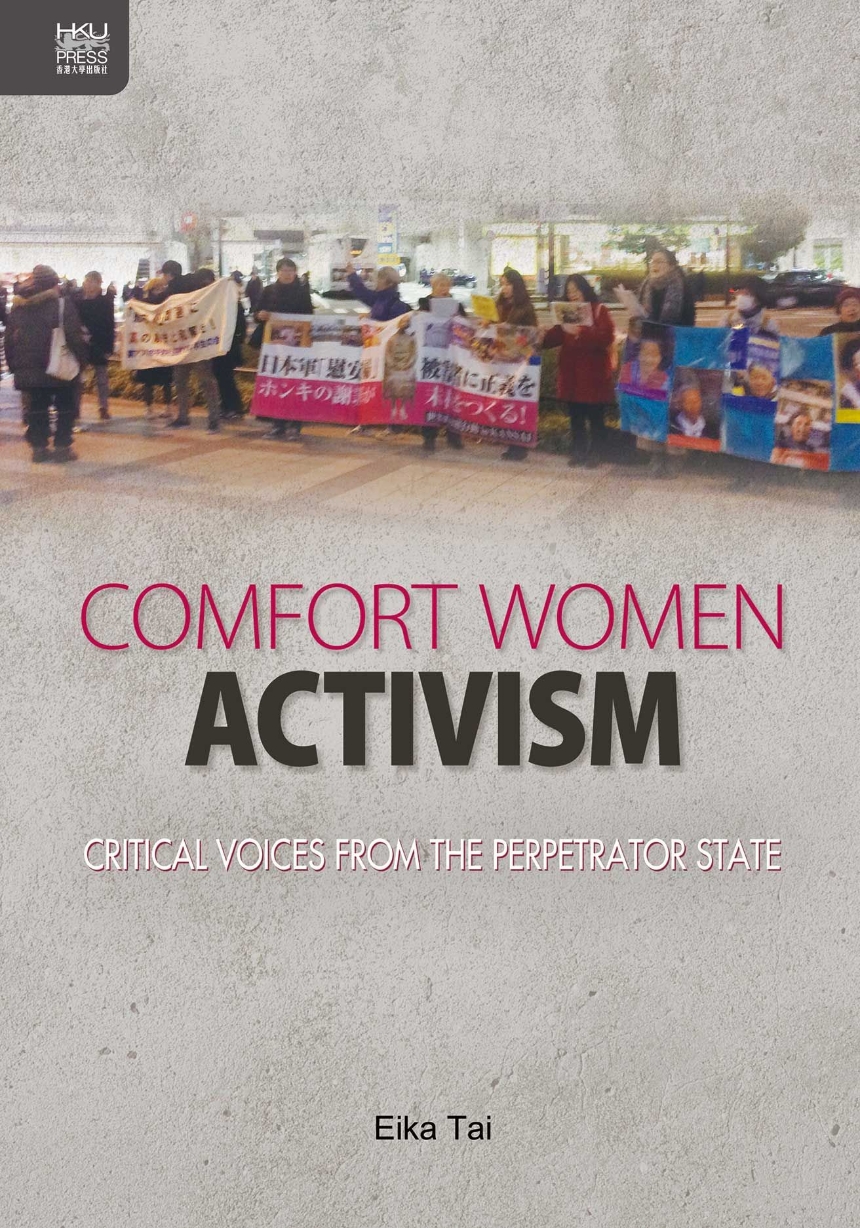 Critical Voices from the Perpetrator State

Critical Voices from the Perpetrator State

Comfort Women Activism follows the movement championed by pioneer activists in Japan to demonstrate how their activism has kept a critical interpretation of the atrocities against women committed during World War II alive. The book shows how the challenges faced by the activists have evolved from the beginning of their uphill battles all the way to contemporary times. They were able to change social attitudes and get their message across. Yet the ambiguous position of post–World War II Japan’s government—which has consistently rejected any sign of guilt over its imperialist past—has kept the activists on their toes. Pivotal and serendipitous turning points have also played a crucial role. In particular, in the early 1990s, the post-Soviet world order assisted in creating the appropriate conditions for the movement to gather transnational support. These conditions have eroded over time; yet due to the activists’ fidelity to survivors, the movement has persisted to this day. Tai uses the activists’ narratives to show the multifaceted aspects of the movement. By measuring these narratives against scholarly debates, she argues that comfort women activism in Japan could be called a new form of feminism.