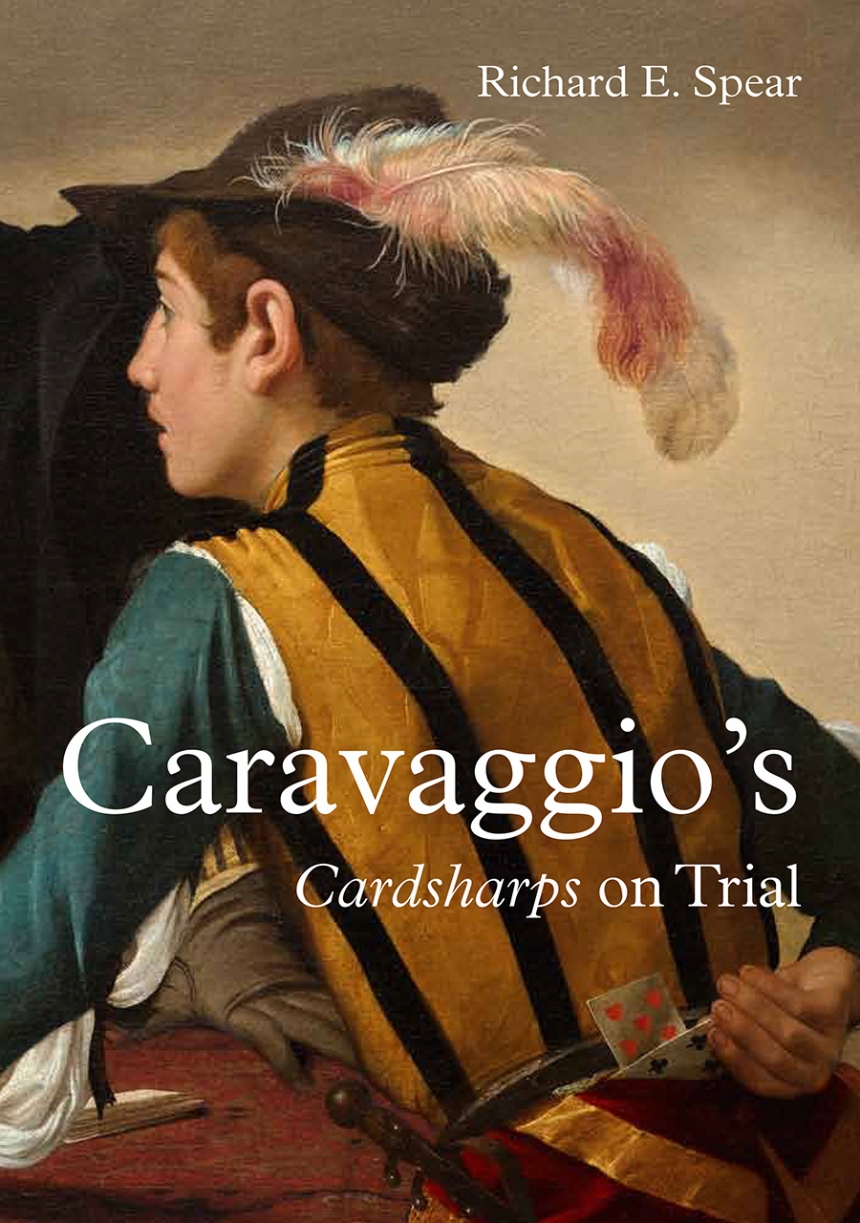 Distributed for The Burlington Press

This vivid, handsomely illustrated account of Thwaytes v. Sotheby’s—one of the major art trials of recent times—will be of interest to dealers, conservators, and lawyers as well as all admirers of Caravaggio. In 2006, a Caravaggio scholar bought a version of the painter’s famous Cardsharps at Sotheby’s in London for just fifty thousand pounds. He then announced the piece was not a replica, as Sotheby’s had stated, but was in fact Caravaggio’s first version of the masterpiece—potentially worth up to fifty million pounds.

Shocked by the news, Lancelot Thwaytes, who had consigned the painting to Sotheby’s, sued the auction house for negligence, and the case came to trial at the High Court in London in 2014. This detailed account of Thwaytes v. Sotheby’s is told from the inside by an eminent art historian who acted as an expert witness in the case. The verdict had far-reaching implications for the art world, and a question that has been much debated by scholars—whether or not Caravaggio made replicas of his own paintings—ended up becoming a judicial matter.

"A masterwork of Tacitus-like force, clarity and precision. . . . Spear offers a short history of modern Caravaggiomania, comments on representative examples of the painter’s 60 or so known works, and takes us step by step through the legal case, ­in which he participated as an expert witness. . . . Enthralling."

"As an expert witness for the defendant in a claim brought—and won—against Sotheby’s in 2014–15 for negligence and breach of contract, Spear is well placed to tell the story of the painting that turned out to be by Caravaggio and the ensuing legal battle."

"A beautifully illustrated book about the [Thwaytes v Sotheby’s] case. . . . It is interesting, and unusual, to see how a trial looks from the perspective of an expert witness, and if you are interested in how art experts approach questions of attribution, the book is full of insights."

"This engaging book reads like a detective novel but is in fact a knowledgeable account of a recent court case involving art. . . . This is a rare recounting of expert art historical analysis applied in a real-life circumstance, and it will be of particular value to those interested in the art market, art law, connoisseurship, or the critical evaluation of art objects. Spear includes excellent illustrations and helpful transcriptions of testimony, allowing the reader to judge the case. . . . Highly recommended."

"This is a rare exploration of a legal case from the point of view of the academic art connoisseur. . . . It’s a really cool angle to take, I can’t stress that enough."

"Spear’s genre-defying book....offers any number of things to readers indirectly: it provides a very detailed account of Caravaggio’s practices as a painter; it offers a glimpse of how technical analyses are conducted of paintings and the kinds of interpretation that can be made of them; it shines a bright light onto processes of valuation and sale by auction; and it illuminates when and how scholarship and the art market intersect."