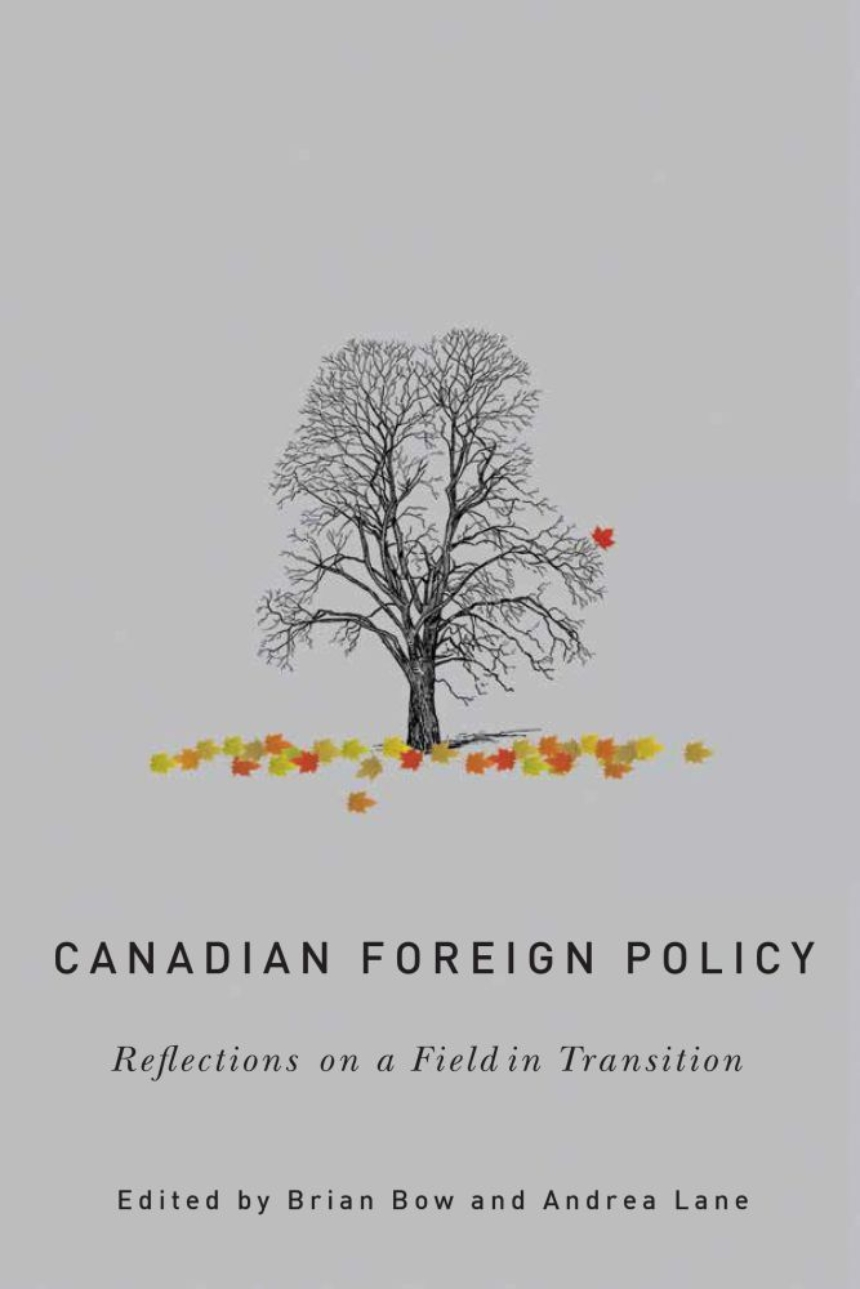 Reflections on a Field in Transition

Reflections on a Field in Transition

Canadian Foreign Policy (CFP), as an academic discipline, is in crisis. Despite its value, CFP is often seen as a “stale and pale” subfield of political science with an unfashionably state-centred focus. Canadian Foreign Policy asks why. Surveying academics in and around the field, this nuanced exploration of the ways in which scholars come to think of themselves as participating in CFP as an academic project, or not, sheds light on what the discipline has meant in the academy at large. How do we think, write, and teach about Canada and its place in the world? Their inquiry shines a light on issues such as the casualization of academic labour, the prospect of Indigenizing the field, and the relationship between study and practice. Canadian Foreign Policy is not only a much-needed assessment of the boundaries, goals, and values of the discipline but also a guide to its revitalization.