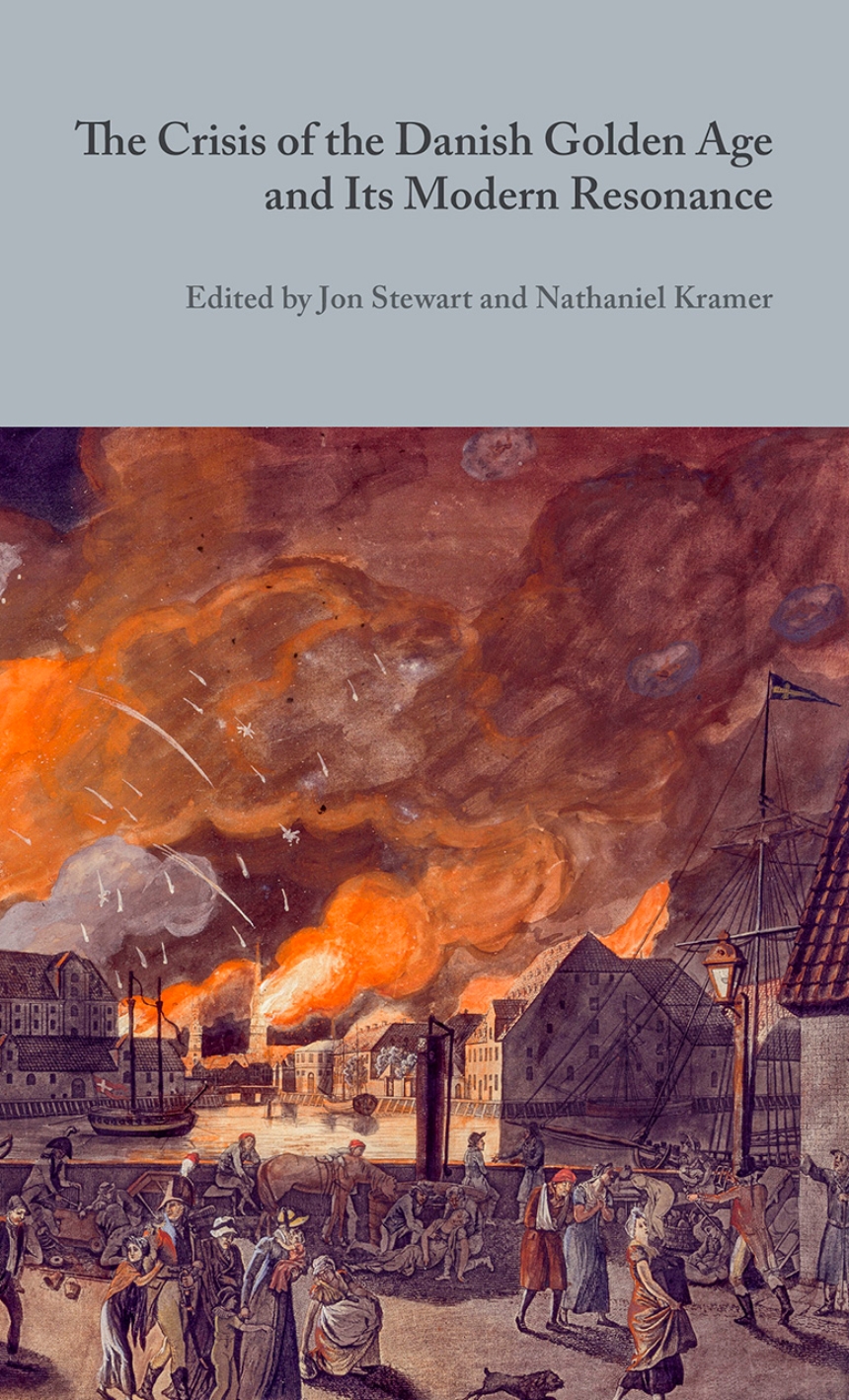 The Crisis of the Danish Golden Age and Its Modern Resonance

The Crisis of the Danish Golden Age and Its Modern Resonance

The Danish Golden Age was marked by several key events: the Napoleonic Wars, the bombardment of Copenhagen, the state bankruptcy in 1814 and the ensuing financial crisis, the revolution of 1848, and the establishment of a parliamentary democracy in 1849. At the same time, there were peasant reforms, religious upheavals, and significant changes in class and social structures. The contributors to this volume argue that these different crises did not just serve as a backdrop for or as obstacles to the flowering of culture in the Golden Age, but were instead the catalysts for it. Despite their many debates and polemics among themselves, the leading figures of Golden Age Denmark were generally in agreement about the fact that their age was in a state of crisis. The dramatic events spilled over into the various cultural spheres and shaped them in different ways. The essays in this volume trace the different crises as they appear in literature, criticism, religion, philosophy, politics, and the social sciences. Drawing compelling parallels between the perceived crisis of the Golden Age and the acute issues of our own day, this book strongly makes the case for the continuing relevance of the Golden Age for readers today.